England head coach Eddie Jones has attempted to pile to pressure on Scotland ahead of their opening Six Nations clash this afternoon. The visitors have not won at Twickenham since 1983 and Jones feels the pressure is on Gregor Townsend’s men.

“For Scotland it is the most important game of the year,” Jones said. “They talk about it all the time.

“But Scotland don’t have a monopoly on pride. Our players get an opportunity to play in this historic game and they are going to be ready for it.

“You listen to the Scottish and how much it means to them – it’s their biggest game of the year, their most important game, they are playing for trophies.

“That’s a huge expectation for them and maybe, with 15 minutes to go in the game, the expectation is going to get pretty heavy for them.” 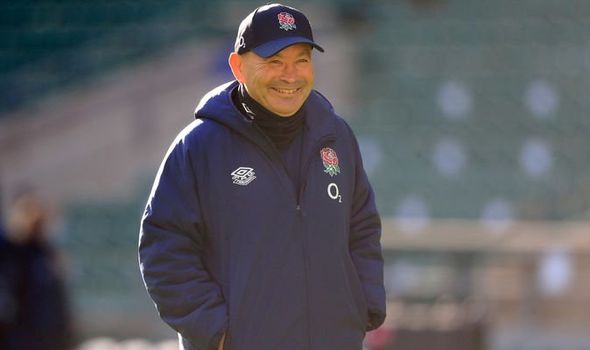 England are the defending Six Nations champions but some of their senior players are shy of minutes, which concerns the boss.

“We had a good hit-out and the data from training yesterday was impressive,” Jones added.

“We might be a bit short but it is what it is.”

Ollie Lawrence will make his first start for England with George Ford dropping to the bench but Jones did not want to hype up the 21-year-old ahead of the match. 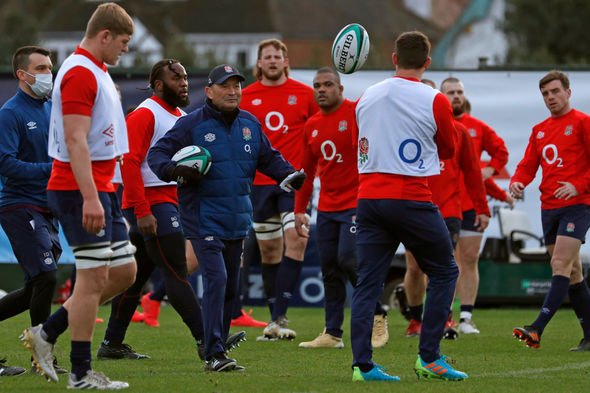 “Ollie is a good young player,” he said. “He’s really developing well. He runs good lines, is a good defensive player and he’ll add a bit of punch to the backline.

“He is a bit of a project player for us. He’s been given huge raps at Worcester where in 42 games, he’s won four. So he’s got a long way to go in terms of his development.

“He’s a player full of potential. Now what we want to see is that talent coming out consistently – and he’s got the opportunity on Saturday to do that.”