England legend Jonny Wilkinson still thinks something is missing from Eddie Jones’ side despite their Six Nations win over Italy on Saturday. England beat Italy 41-18 at Twickenham to bounce back from last week’s loss to Scotland. Anthony Watson scored two of the hosts’ six tries to help seal the victory.

Italy scored two tries of their own through Monty Ioane and Tommaso Allan.

Wilkinson was full of praise for the visitors’ performance despite defeat.

“I was really impressed by Italy I think,” Wilkinson said on ITV.

“I thought they executed really well when they had the chance and they showed they can get on the outside, they can go through teams.

TOP STORY: Man Utd may get the better deal after losing out on Dayot Upamecano 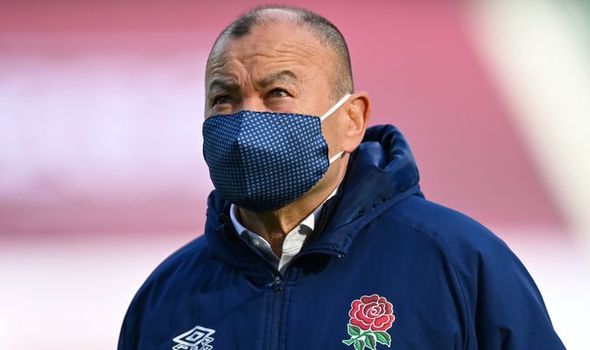 “But they certainly showed in attack they’ve got some stuff and in defence too.”

Wilkinson admitted there was improvement from England following their loss to Scotland.

However, he still believes there is more to come before they are at their “inevitable” best. 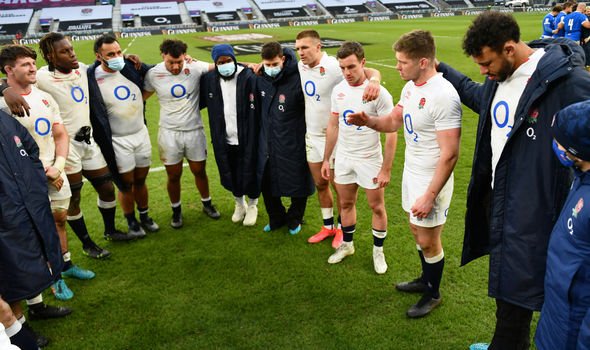 Wilkinson added: “But from my perspective, England better, just without that inevitability that we’d like to have seen and have seen in the past of just knowing that when they’ve got the ball in attack, they’re going to keep it until the score.

“Or when the other team’s got it they’re going to hold them out until they get it back.

“You sort of feel like that isn’t quite there yet. Italy scored a couple of tries and they managed to turn England over a few times in defence too.

“So I think England, still so much more to come I think.”

Prop Kyle Sinckler was named the player of the match at Twickenham.

And he said there were vast improvements from his England side.

“We knew we had to step up, and play the England way – dominate up front, which we did at times, but we know we have more to give.

“Credit to Italy – they were tough and never gave up. The forwards carried hard, backs had energy and it was a tough test but we stuck in for the win.”