The comments come amid worldwide protests against racial injustice following the death of George Floyd, an unarmed black man who died in police custody in Minneapolis on May 25.

“The issue in rugby is it has been a white man’s game for a number of years. There’s not really many black coaches or ethnic coaches, especially here in England,” Genge told the BBC.

“I don’t think people are commercialised, especially the black and African boys in rugby or women, to be icons, we are not presented like that.”

Genge, who has won 16 caps, said he and coach Eddie Jones, who was born to a Japanese-American mother, were subjected to racial abuse during their tour of South Africa in 2018. 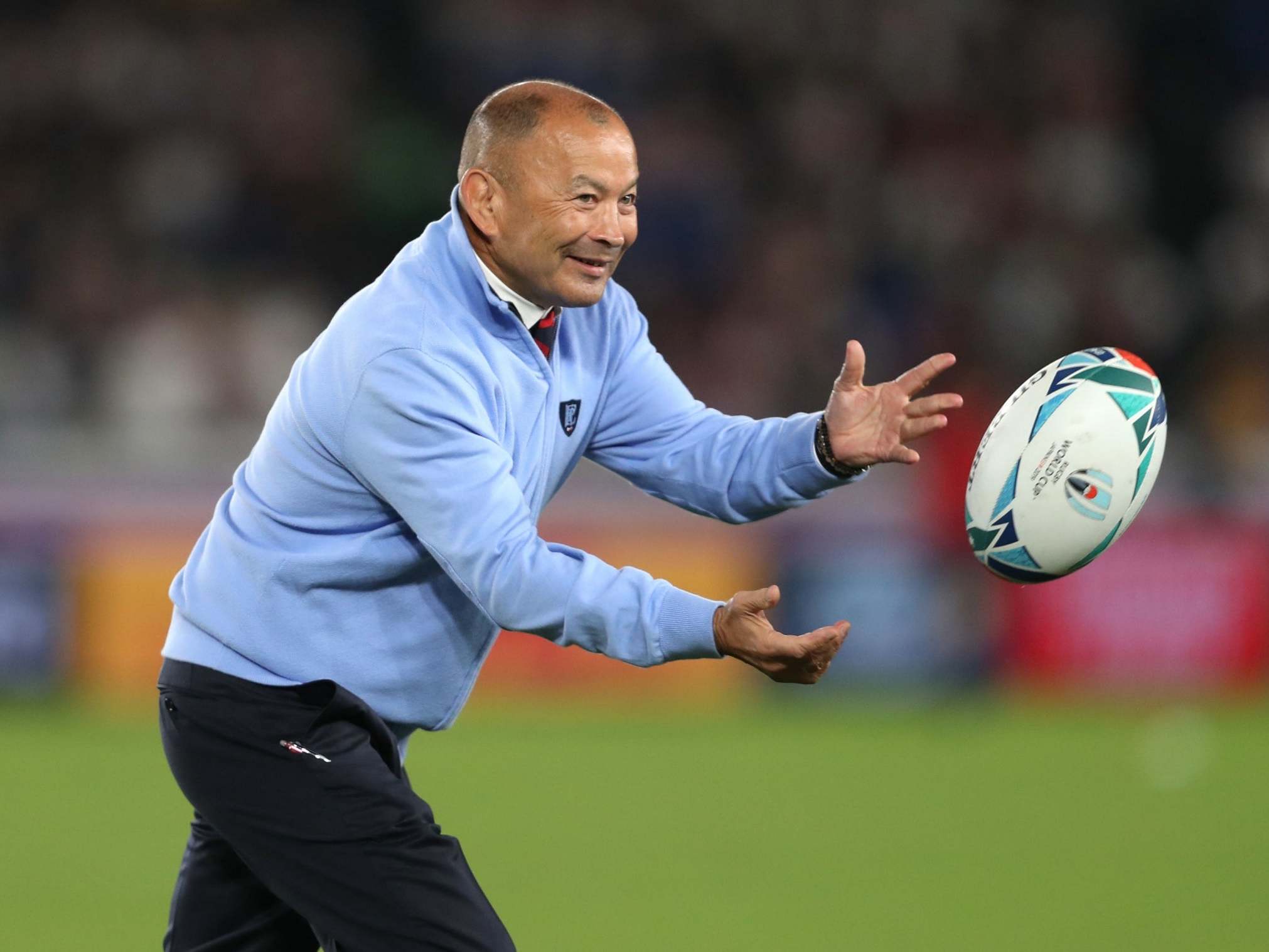 “I remember after a game we were walking through one of the tunnels and they started hurling racist abuse at myself and a few of the other ethnic boys and Eddie himself,” the 25-year-old added. “It is still very rife, especially in sport.”

Demonstrators in Bristol last week pulled down the statue of a 17th-century slave trader and Genge said their actions were “warranted after 10 years of asking”.

“I’ve got a lot of black family in Bristol and we’re all proud Bristolians but at the same time, we didn’t want a big statue in the middle of a slave trader,” he added. Reuters