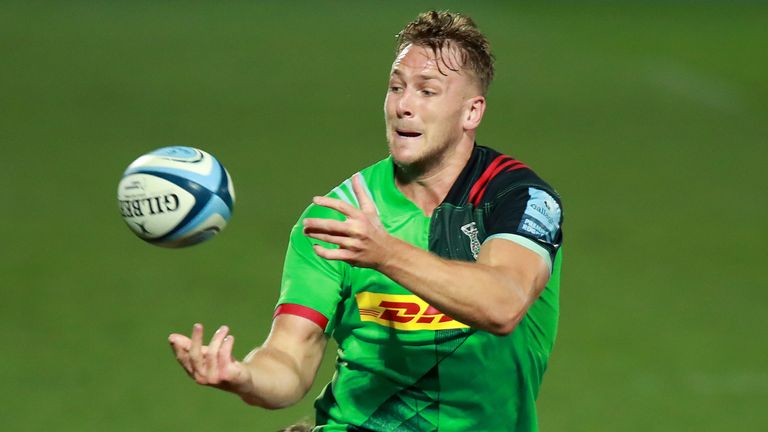 Eddie Jones has named 12 uncapped players in an initial 28-man England training squad ahead of a busy October and November, which will see them compete the Six Nations and play in an Autumn Nations Cup.

The selected England squad will meet in London between Tuesday and Thursday, with players from Exeter, Wasps, Bristol, Bath, Sale and Worcester unable to attend due to Premiership commitments.

An updated squad will be confirmed ahead of England’s next training camp from Thursday 15 to Saturday October 17.

“Our preparation to build the team for the Italy game starts now,” Jones said on Monday. 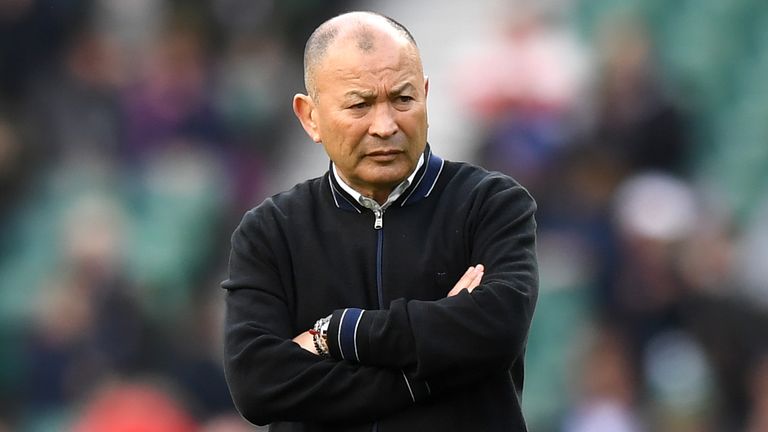 “We have a three-day camp this week and another one next week, then we’re into the week of our Quilter Cup match against the Barbarians. We’ll be slowly building up, working on the basics and working on team cohesion.

“We’re excited to be back together in camp representing England. This autumn we want to play for the fans and give them something to smile about.”

England have six upcoming fixtures this autumn starting with the Quilter Cup against the Barbarians on Sunday, October 25, live on Sky Sports Arena.

Following a trip to Rome to face Italy a week later on October 31 in the final round of the delayed 2020 Guinness Six Nations, England will play four matches as part of the Autumn Nations Cup.

Tests at Twickenham Stadium against Georgia (November 14, KO 3pm) and Ireland (November 21, KO 3pm), an away match vs Wales (November 28, KO 4pm) before returning to Twickenham for a placing match to determine final position in the competition (December 6, KO 2pm).