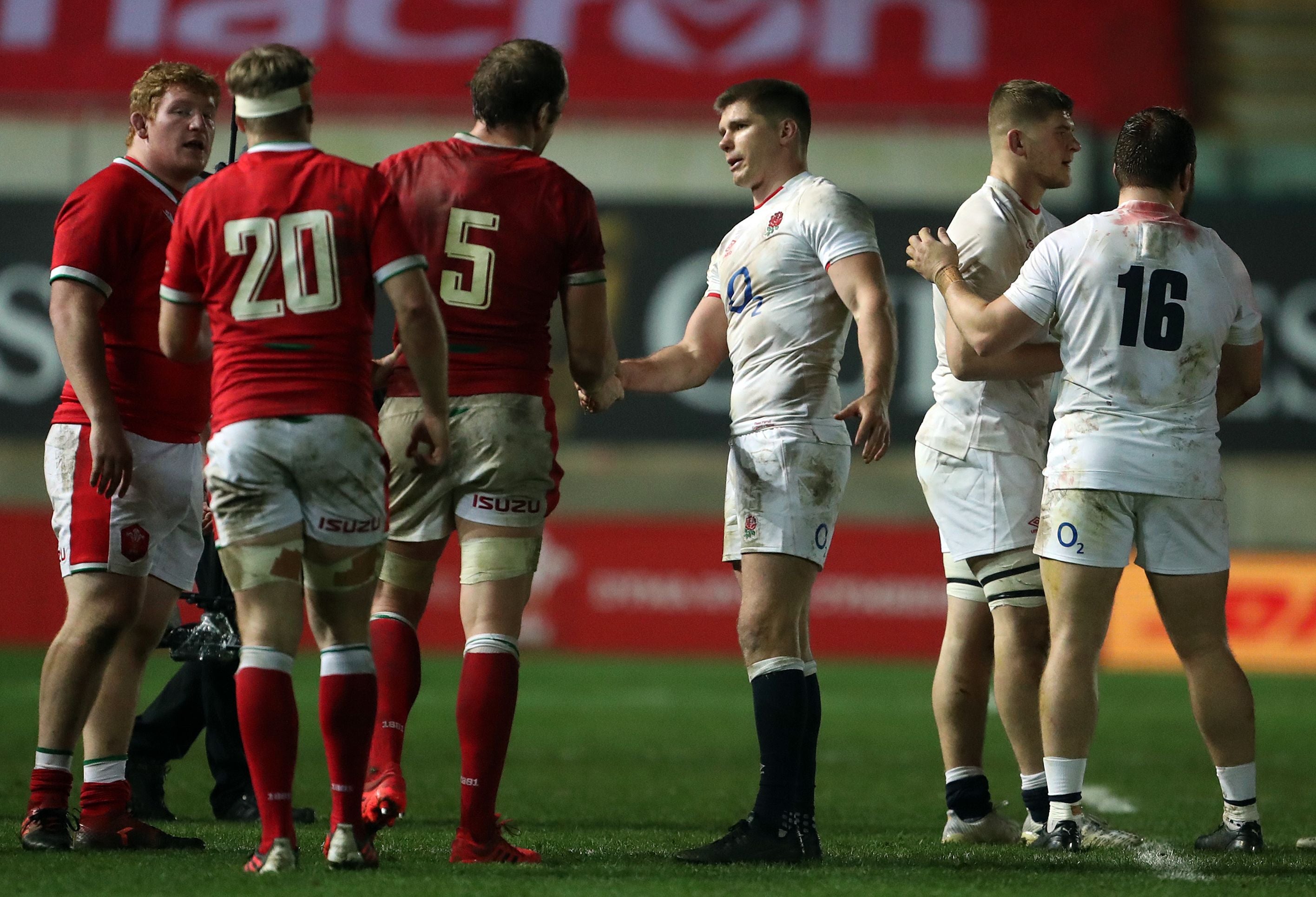 England made five clean line breaks against Wales. One of those produced their opening try after man of the match Sam Underhill collected the ball from Maro Itoje and combined with Kyle Sinckler to knock Wales on the ropes before wide ball allowed Henry Slade to score. But two others went without reward, the first when George Ford benefitted from Underhill linking up with Curry in midfield and the second when Ben Youngs collected a deliberate knock-on from Ryan Elias to try and put Anthony Watson away.

Neither chance came off though. Ford found himself penalised for holding on after having just Jonathan Joseph for support that allowed the Welsh defence to steal possession, while a knock-on following Watson’s chance allowed England to come back for the penalty that Owen Farrell kicked from distance. Regardless, they both came under the microscope for the players themselves who are aware attacking rugby has become harder than ever before.

“When we’ve done that on the back of getting momentum we’re just playing heads-up rugby and it’s kind of just been a bit clunky or we’ve not been able to sustain momentum,” Youngs admitted.

“It’s certainly the bit I’m feeling out on the field. We’re blessed with some great ball carriers who get us on the front foot but then when we get momentum on the back of it we haven’t been as in sync or as fluid as we’d like and that’s probably been the disappointing thing.

“You still have to fight like mad to get the ball back. The try we actually scored when Unders (Underhill) got it on the inside and gave it to Kyle, that ruck was so slow when we wanted it lightning quick, because as soon as the line break happens you’re hugely vulnerable.

“The same with Ant Watson down the right touchline. You think he’s going to finish it, he gets tackled and we’re trying like mad to try and get the ball. It’s just the jackal threats at the moment. The breakdown is so fiercely contested that after any line break I almost feel like we’re more vulnerable than any other part of the game.

“It’s definitely difficult. The breakdown is now so fiercely competitive, it’s ferocious. The chance to get quick ball is limited to a degree. it’s highlighted by the fact you make line breaks and you’re still unbelievably vulnerable. Previously if you made a line break all the odds were on you to go and finish it. There’s certainly a shift in the balance. It’s not going to change, certainly not soon.”

But if this is supposed to be the offering to a brand new market of fans through rugby’s Amazon expansion this year, many may come to find themselves asking if they have been sold a dud.