England flanker Sam Underhill has been ruled out of the Six Nations with a hip injury.

The 24-year-old has pulled out on the eve of England’s training camp at St George’s Park and has been replaced by Wasps’ Jack Willis.

Underhill had suffered the injury playing for Bath, and his withdrawal is the latest setback to Eddie Jones’ plans. 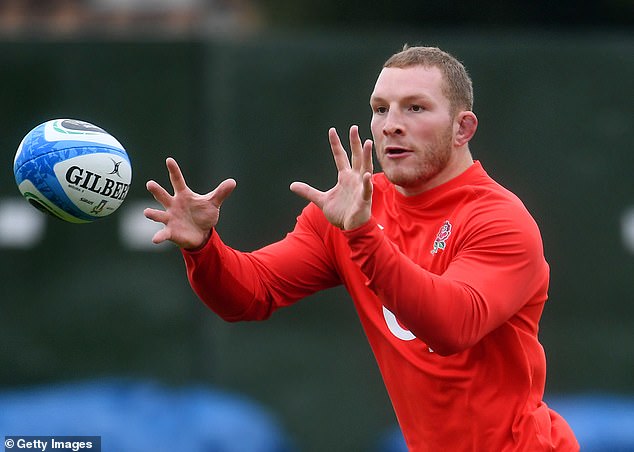 Prop Joe Marler and lock Joe Launchbury both pulled out on Monday afternoon, ahead of England’s preparations for next week’s Six Nations opener against Scotland.

Marler withdrew for personal reasons, while Launchbury had suffered a fibia stress fracture.