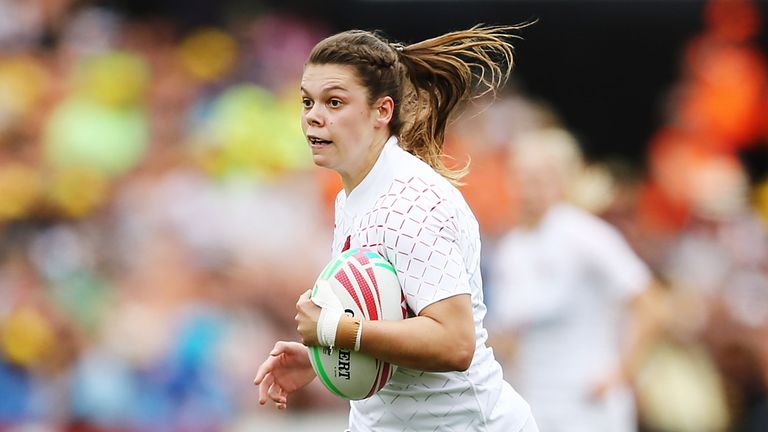 Helena Rowland and Zoe Harrison form the 10-12 axis while Worcester Warriors prop Laura Keates is among the finishers and set to earn her first cap since March 2017.

Megan Jones and Morwenna Talling are among the replacements.

The game comes too soon for Sarah Hunter, who continues her return from injury, so Emily Scarratt will once again captain the side with lock Abbie Ward vice-captain.

Amber Reed will miss the trip after an assessment on an injury sustained last weekend. 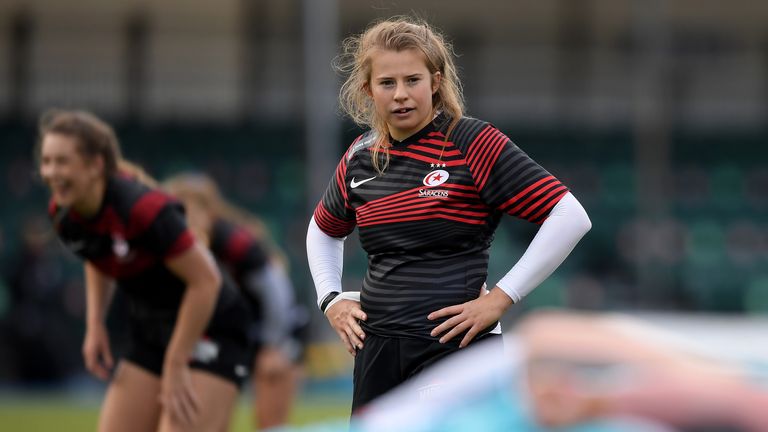 Middleton said: “We’re really looking forward to heading out to France for what will be another competitive game.

“We see this fixture as a big opportunity for some of our younger players to play away in France, which is always one of our toughest games. Given our two 2021 Six Nations games against France and Italy are both at home, this is a big opportunity to compete against top quality opposition away from home ahead of next year’s World Cup.

“Helena Rowland has really impressed since her return to XVs with Loughborough and deserves her chance. We’re really looking forward to seeing her link up with Zoe.

“We know what Katy Daley-Mclean can do on the big stage and the presence she brings and see this as an opportunity for others.

“It’s been great to have Sarah Hunter back training with us this week. We’re managing her return carefully and won’t take any risks.