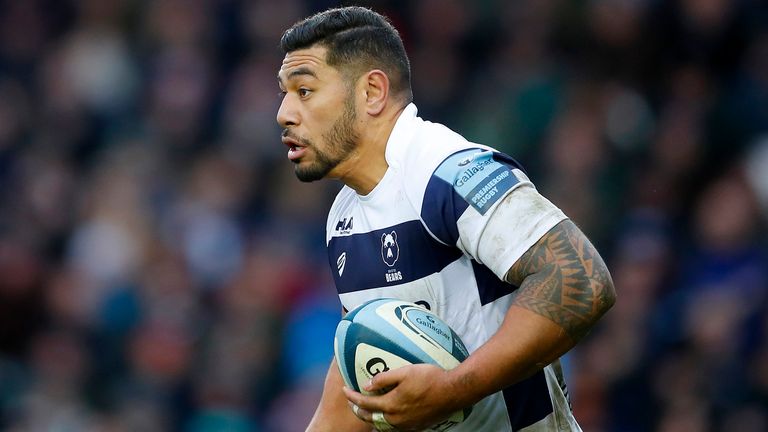 There are two crucial matches in the Gallagher Premiership on Friday as the battle for semi-final places intensifies.

Bristol will move into second place and a home semi-final berth if they win at Worcester while the other game sees leaders Exeter visit a Northampton side who desperately need a victory to keep their top-four hopes alive.

Bristol back at full strength

Last weekend’s 40-7 crushing by Sale dented Bristol’s hopes of securing that crucial second place behind Exeter, and with it a home semi-final.

It is back-to-back losses for Pat Lam’s Bears and their record at Sixways does not make for pretty reading. They have won twice at the home of the Warriors, in the Premiership in 2006 and the Championship in 2015. Lam has made 13 changes to his starting XV, restoring many frontline talents.

Steven Luatua will captain Bristol from the back row, with England prop Kyle Sinckler starting at tighthead prop.

Only Ed Holmes and Siale Piutau have kept their places from that hefty defeat at the AJ Bell Stadium. 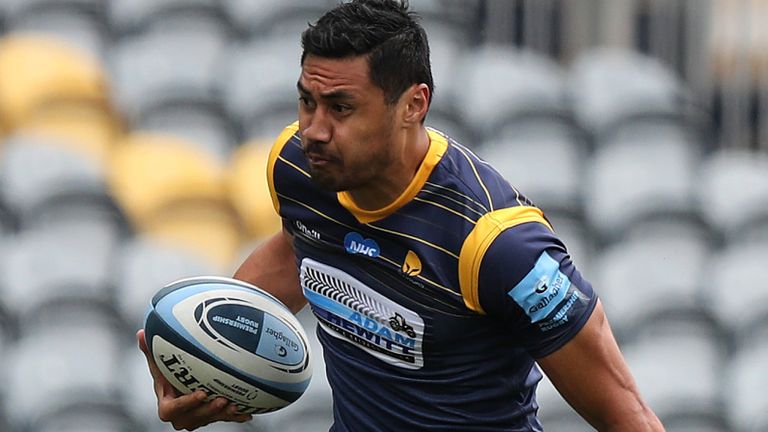 Melani Nanai did not make the impact he would have be hoping for when Worcester restarted their season against Gloucester last month.

The former Blues full-back was red-carded after just 18 minutes for a head-high shoulder charge on Jonny May, which earned him a three-match suspension.

Nanai will look to atone for that transgression after being restored to the No 15 shirt as Alan Solomons’ side go in search of successive home wins.

Nanai displaces Chris Pennell in the only change to the team that claimed their first Premiership win of 2020 against Harlequins. 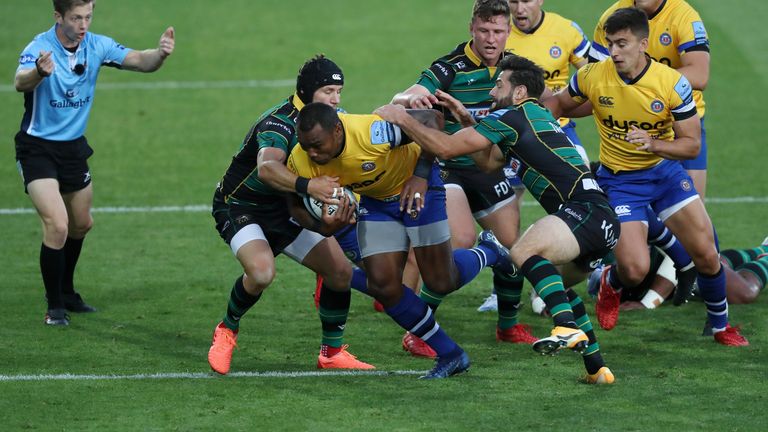 Both Northampton and Exeter will seek to avoid a Champions Cup phoney war when they collide at Franklin’s Gardens.

Exeter host Northampton on September 20 in the keenly anticipated Champions Cup quarter-final, but both teams are intent on Friday’s league clash being anything but a European curtain raiser.

Northampton have lost five league games on the spin at Franklin’s Gardens and boss Chris Boyd knows even a victory against the high-flying Chiefs might not be enough to keep the Saints in the play-off picture.

“We’re not going to talk about the recent home record, and just focus on beating Exeter and keeping our opportunity to make the top four alive,” said Boyd, who has made 11 changes to the side that lost to Harlequins.

“Exeter are really good at what they do and they’re a tough nut to crack, but we’ve got to face what they bring and make a plan to break them down, and then convert our opportunities into points – we’ve got to be good enough to take them.”

All change for Chiefs Northampton’s desperation for a victory has provided enough material for Exeter rugby director Rob Baxter to keep his players on their toes this week.

The league fixture glut has seen Exeter rotate their resources again, with an entirely new XV due to start against the Saints.

“As I’ve said to the lads, it’s not always the result which is the most important factor for me,” said Baxter.

“It’s often how you improve as a player and as a team which is more important and that’s very much the approach we must take into Northampton.

“I want us to be a better group of players by the time we come through this next block.

“Over the Northampton, Gloucester and Saracens games, we need to come out that being a really strong, tough, well-prepared unit, who are ready to go into a European quarter-final then, hopefully, a semi-final, then rolling into what will be some huge knockout fixtures as the Premiership comes to a conclusion.”