The 22-year-old has been drafted into the starting XV for the Six Nations opener after a double jaw fracture ruled Romain Ntamack out of the start of the tournament.

In 2018, Jalibert was tipped as France’s next big prospect before his career was brought to a halt by injury. 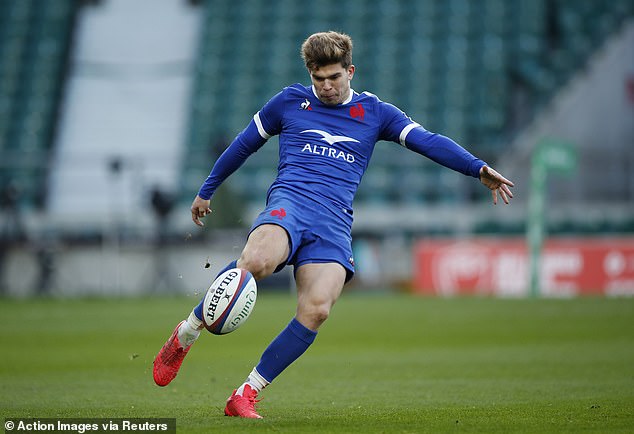 ‘He’s gained a year in experience. He’s a player who’s on the up and who’s finding his place. He brings all of his talent with him.

‘All the players that we are following create competition which pushes the squad forward. But the competition can give us some (selection) headaches.

‘But the team is a year older now so we want to keep growing together.’

The match will be the first of the 2021 Six Nations and will take place at the Stadio Olimpico at 12.45pm on Saturday. 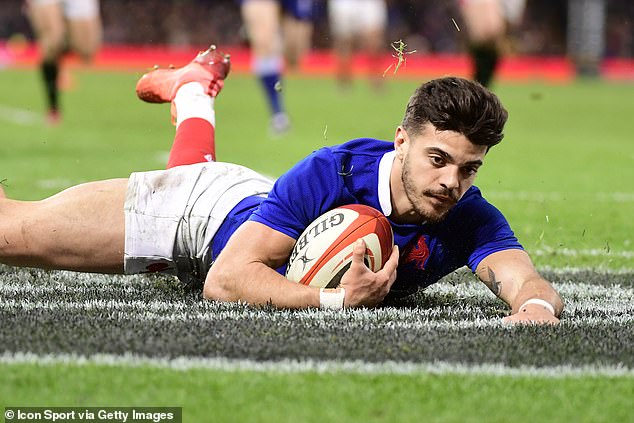