Home » Rugby » George Ford back at 10 for England; Owen Farrell moves to 12 for Autumn Nations Cup vs Wales 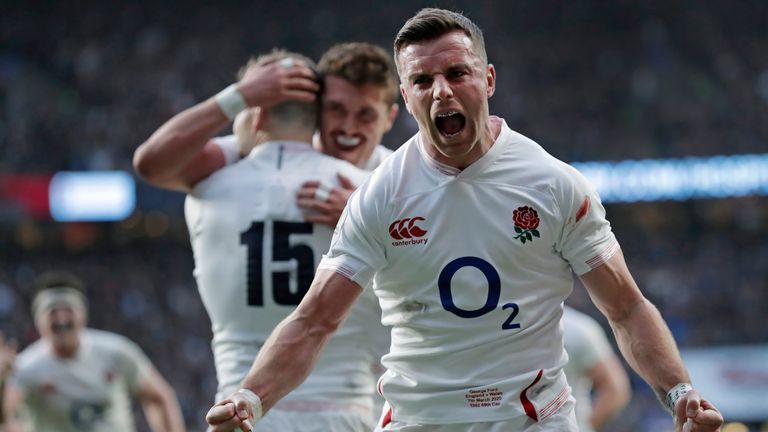 Fly-half George Ford has been brought back into the starting XV for England’s Autumn Nations Cup vs Wales, with skipper Owen Farrell shifting to 12 and the pack unchanged.

Leicester Tigers’ 10 Ford had been struggling with an Achilles complaint, but returned to the bench for England’s 18-7 win over Ireland at Twickenham last time out.

A hip injury to Worcester Warriors centre Ollie Lawrence prompted a back-line reshuffle from the start for the Test against Wales this weekend, however, with Ford brought in, Farrell moving to inside-centre and Exeter’s Henry Slade shifting one out to his favourite position of 13.

Ford’s inclusion is the only change to the XV by head coach Eddie Jones, while Anthony Watson, Jack Willis and Luke Cowan-Dickie have been brought onto the replacements bench – Jones opting for a six-two split of forwards to backs with back-rows Willis and Ben Earl both included. 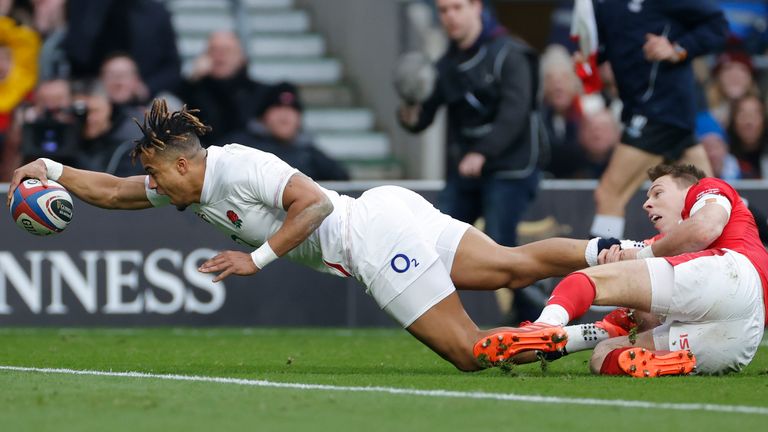 Elliot Daly, Jonathan Joseph and Jonny May make-up the back-three again, while in the forwards, Mako Vunipola, Jamie George and Kyle Sinckler form the front row unit once more – Jones resisting bringing Harlequins prop Joe Marler back into the fray, with Ellis Genge the loosehead cover on the bench.

“We are expecting another tough match, and at the home of Welsh Rugby where the heart and soul of their game is,” Jones told media on Thursday. “Twelve months ago, Wales were Grand Slam champions and three points from a World Cup final, so we know what they are capable of.

“We have picked the best 23 players for the battle and we are looking forward to it greatly.”