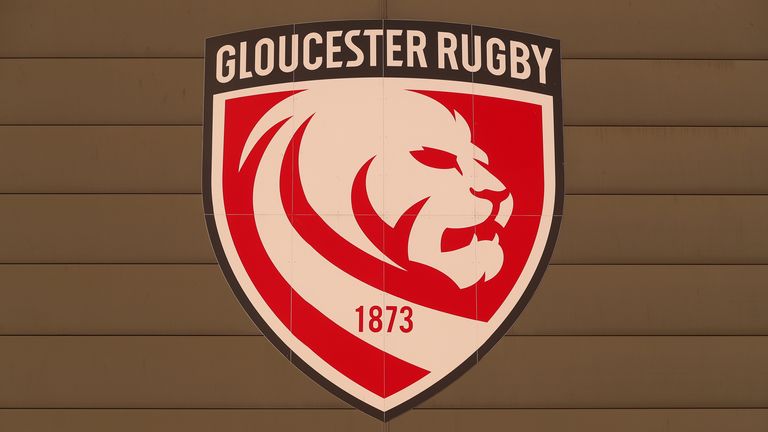 A Covid-19 outbreak among the Gloucester camp has resulted in this weekend’s Premiership Rugby match against Bath being called off.

Gloucester have closed both their training ground and Kingsholm Stadium after a number of positive tests were returned in the last few days.

Premiership Rugby confirmed on Tuesday afternoon that the match between Gloucester and Bath – which had been scheduled for Saturday – is now cancelled, with a panel set to convene to determine the allocation of points.

A Premiership Rugby spokesperson said: “Our priority is the health and safety of everyone involved with Gloucester Rugby and Bath Rugby and we will give the clubs any support they need. We wish everyone affected a full and speedy recovery.

“Neither Premiership Rugby nor the club will be naming any of the players or staff involved and we’d ask everyone to respect their privacy.”

Gloucester added in a statement: “Following a report of COVID-19 symptoms on Sunday morning, Gloucester Rugby took the decision to stop all team training after an outbreak of COVID-19 was identified within the group. From this point, all of our playing department were directed to self-isolate until further testing could be arranged.

After a 16-year career, 11 of which were spent at The Rec, the 34-year-old will hang up his boots at the end of the season on medical advice following a neck injury sustained at the end of 2020.

After 16 years a professional, over a decade of which was spent in 🔵⚫️⚪️… @Rossbatty2 will hang up his boots at the end of the season 😢#WeAreBath

Batty, who made over 170 appearances for the club, said: “I’m massively proud to have been here at this club for long; to achieve this many games at Bath Rugby is something I’m unbelievably proud of.

“I never got the chance to play at a higher level so I made a firm belief to give everything for Bath when I played. I’m happy and grateful to have had the opportunity.

“It’s been a ride. It’s been great fun and I’ve genuinely loved it. Bath is a good club to be a part of and hopefully, I’ll be able to get down to a few games in the future. I’m very thankful for my time here, I’ve loved every minute of it.”

Batty, who hails from Tyneside, is set to remain in the city of Bath as he embarks upon a new career.

“I’m totally at peace with retirement now and I’m really looking forward to the future and what might come next for me,” he said.

“I’m going to stay down here for the foreseeable future as I love this part of the world. I’ve just got a job with Stonewood Builders. I’m very happy to have the opportunity there; they’ve helped put a plan together to develop over the next five years and I can’t wait to get stuck in. It’s a new chapter I’m massively excited for.”

Bath director of rugby Stuart Hooper, who played alongside Batty before hanging up his boots, said: “Ross has been an incredible servant for our club and was a key part of the pack in the Premiership final in 2015.”

Batty’s career began playing for Darlington Mowden Park Minis before progressing at Barnard Castle School and eventually being picked up by the Newcastle Falcons academy. His Premiership debut came for the Falcons against Saracens in 2006.

Batty spent the 2009-10 season with Rotherham Titans before making the move to Bath.