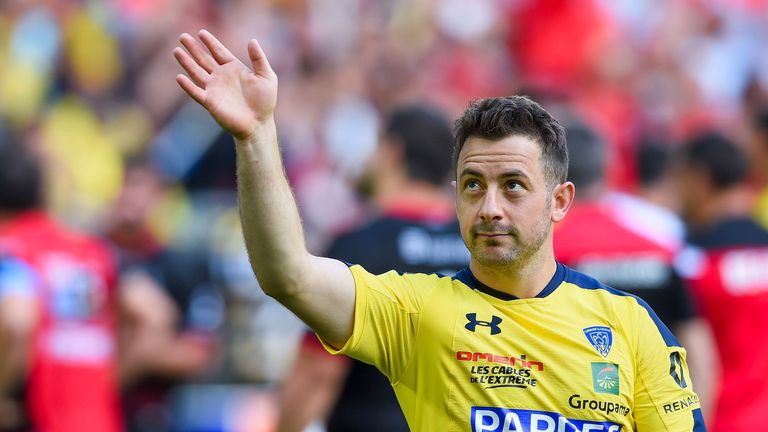 Greig Laidlaw will join Japanese Top League side NTT Shining Arcs when the season begins next year, the club confirmed on Monday.

The 34-year-old former Scotland captain will join up with the likes of Australian flanker Liam Gill and New Zealand hooker Anaru Rangi, who have already committed their futures to the side.

Laidlaw, who retired from Scotland duty after last year’s Rugby World Cup, revealed how his positive experiences in the country helped him make the decision to move.

“At last year’s Japan World Cup, I was able to experience the culture and meet wonderful fans,” Laidlaw said in a statement.

“Every time I have visited Japan, I was welcomed with a wonderful hospitality.” 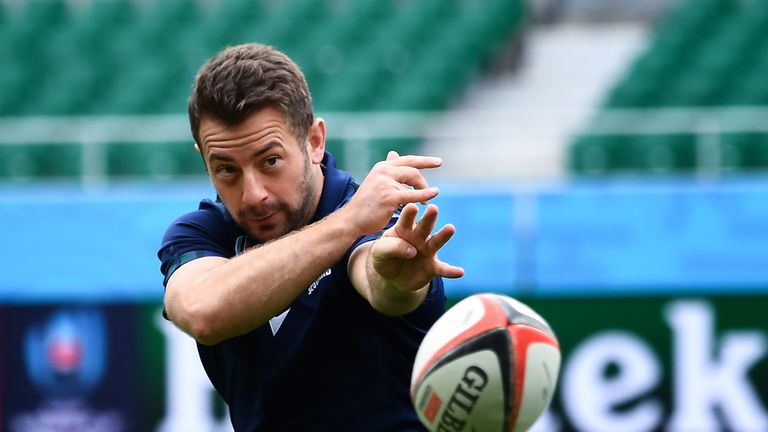 The scrum-half won 76 test caps for Scotland during a career that saw him become the country’s second-highest points scorer, behind only Chris Paterson.

He becomes the latest high-profile name to move to Japan as he makes the switch from French Top 14 side Clermont Auvergne.