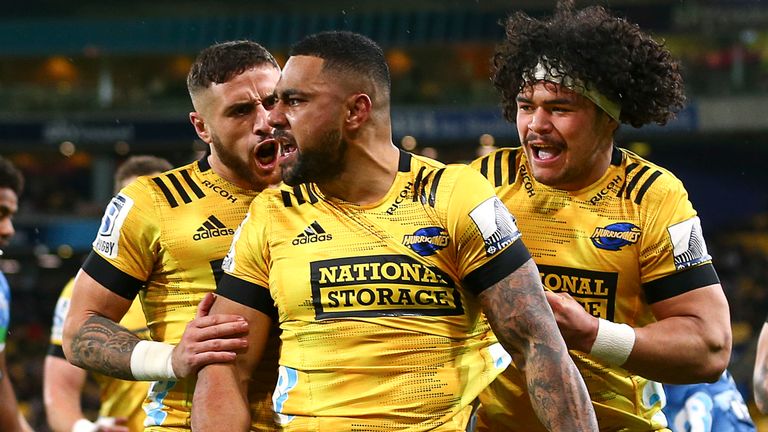 Jordie Barrett kicked a sideline conversion of Asafo Aumua’s 76th-minute try to give the Hurricanes a 29-27 victory over the Blues in their Super Rugby Aotearoa clash in Wellington on Saturday.

Barrett’s conversion upstaged older brother Beauden, who was making his first appearance for the Blues at Wellington Regional Stadium after he moved north this year following nine seasons with the Hurricanes.

It was also the Hurricanes’ third successive victory in the competition and brought them to 12 points, one behind the second-placed Blues.

The unbeaten Crusaders have 18 points and a bye this week. The Blues had beaten the Hurricanes twice already this year, once in the full Super Rugby competition before it was halted in March because of the coronavirus outbreak and then again in the first week of the New Zealand-only competition.

Despite being a crowd favourite while at the Hurricanes, Beauden Barrett was left in no doubts as to the fickleness or tribalism of New Zealand rugby fans when he was booed loudly every time he touched the ball.

While the home side had the best of the first half, the score was locked at 15-15 at the break, with Beauden Barrett and Dalton Papali’i crossing for the visitors, while Ngani Laumape and Reed Prinsep scored tries for the home side. 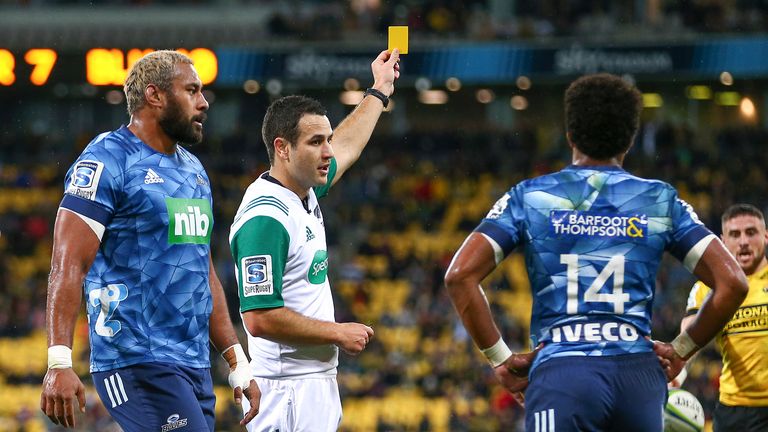 Blues fly-half Otere Black and Jordie Barrett slotted a conversion and penalty each.

Simmonds is the perfect No 8 to take on South Africa, says Croft

Rivals join forces for great cause