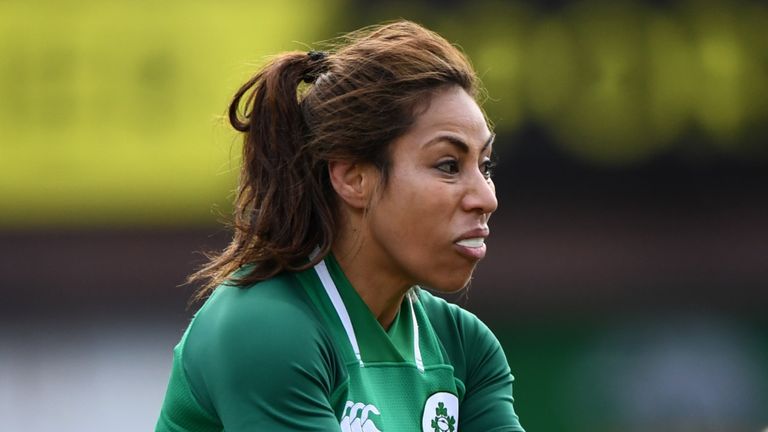 New Zealand kit manufacturer Canterbury has apologised for their “error” in using images of models rather than a player for the launch of the new Ireland Women’s rugby jersey.

The new men’s shirt was modelled earlier this month by members of Andy Farrell’s Test team including Bundee Aki but the women’s version was marketed by models.

The discrepancy was spotted by fans with the sportswear company issuing a statement seven days later admitting its “error”.

“As a brand, we believe in putting our hands up if we get something wrong,” it read.

“To announce that our new Ireland Women’s pro jersey was available for pre-order, we super-imposed the jersey’s image onto a model to share this exciting development with our dedicated female players and fans.

“It was always, and remains, our intention to photography female players in the new jersey and we remain committed to supporting the talented women in our rugby community on and off the field.