Tom Hawkins should be regarded as football royalty. The 32 year old dual-premiership forward is in career-best form and is this season’s Coleman medallist.

Things, however, are done differently at Geelong, a club with a distinct and proud community ethos. 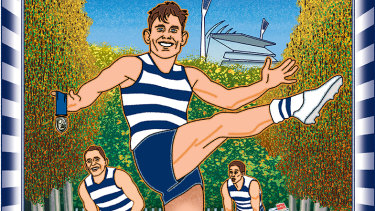 The old adage “you don’t know what you’ve got until its gone” is never truer than when talking about footy.

Unlike other Victorian clubs, the Cats never gave up playing at their home ground, which their supporters are eternally grateful for and everyone else is forever envious of. 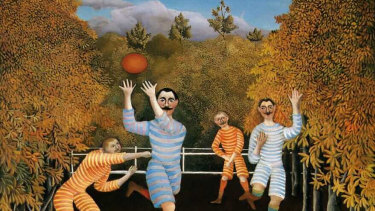 Despite being mocked early on, the self-taught tax collector’s naive style became an inspiration for generations of artists.

Geelong is outside Melbourne’s football heartland, yet its geographical distance is not a tyranny but a blessing.

Majestic Cats batter the Bombers at the Gabba