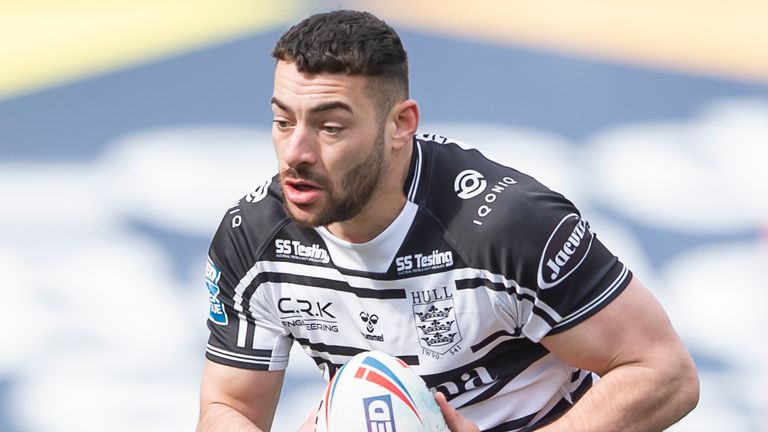 Jake Connor celebrated the new contract he signed this week as his side moved up to sixth in the Betfred Super League table with a pulsating victory against their bitter rivals.

The head coach said of Connor: “He’s brilliant, he’s been out for a number of weeks. I thought that his composure during parts of the game was outstanding.

“A very good performance from Jake and we’re very pleased he has extended his time here.”

Both Hodgson and Rovers counterpart Tony Smith praised the fans who made for a thrilling contest. 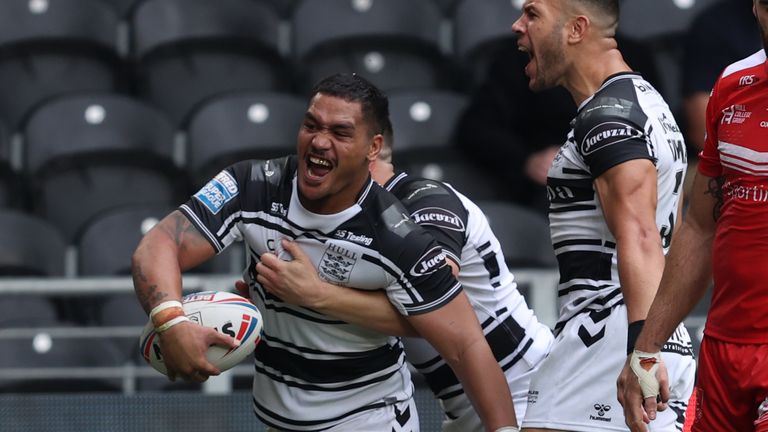 Hodgson said: “There was a different buzz around the town, you could sense there was something brewing. I thought the atmosphere was outstanding and I thought the game was too. I thought we deserved the victory.

“The players are buzzing. Everyone wants to win this game, I learned that soon enough when I came to the club. To get that win by a point is enough. Really pleased that we won the game.” 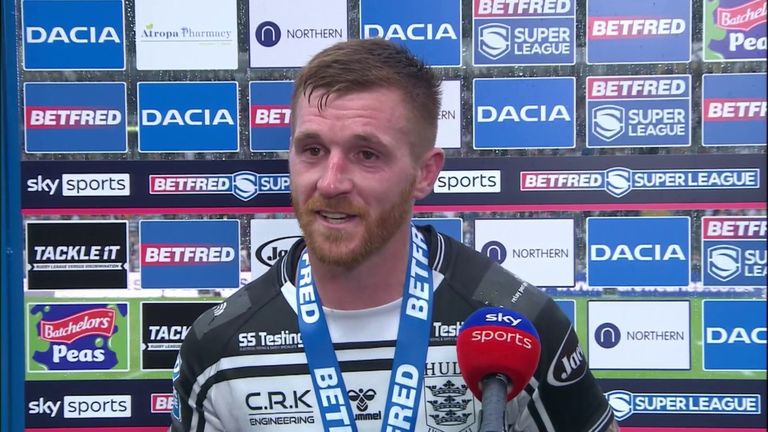 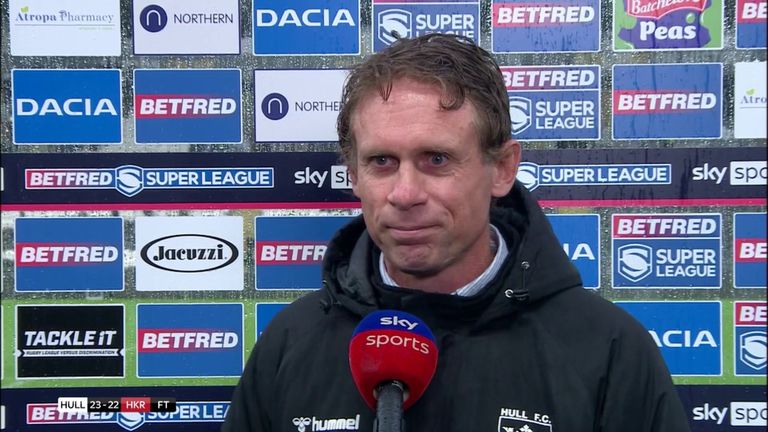 The home side climbed up to sixth as a result of the win and with Rovers, FC and Leeds separated by less than one percentage point there is everything to play for as the race for a play-off spot hots up.

Smith felt his side had shown how far they had come under his tenure and also entered the debate about restructuring the game, with FC owner Adam Pearson previewing the clash by saying the sport needs to adapt and attract outside investment to guarantee its future.

“I still think we’re heading in the right direction as a club and a team,” said Smith 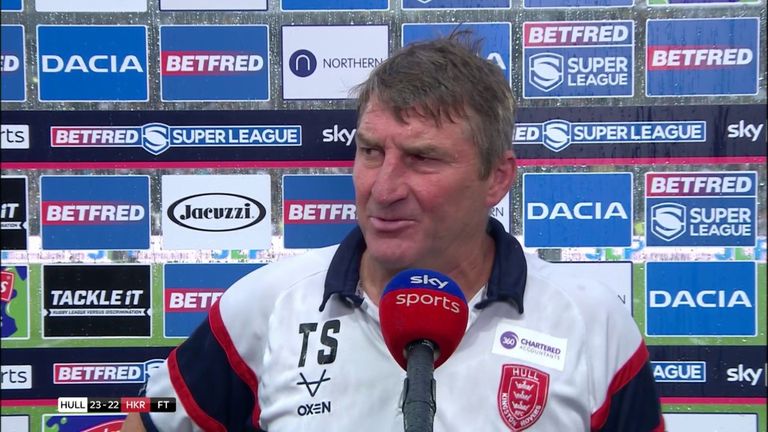 “Certainly in the time I have been at the club in the past up until this team, we wouldn’t have gone anywhere near Hull FC in this game.

“It’s back to how we want rugby league to be played and portrayed. I thought the atmosphere was brilliant.

“I know there is a lot of talk about restructure and all those things in the games but if that is not part of the programme, that real genuine derby is a highlight of a Super League season.

“They are good hard games to learn from and we will learn some lessons from it. We look forward to the next time we play.”