Home » Rugby » Jon Wells: What will Super League look like on restart? 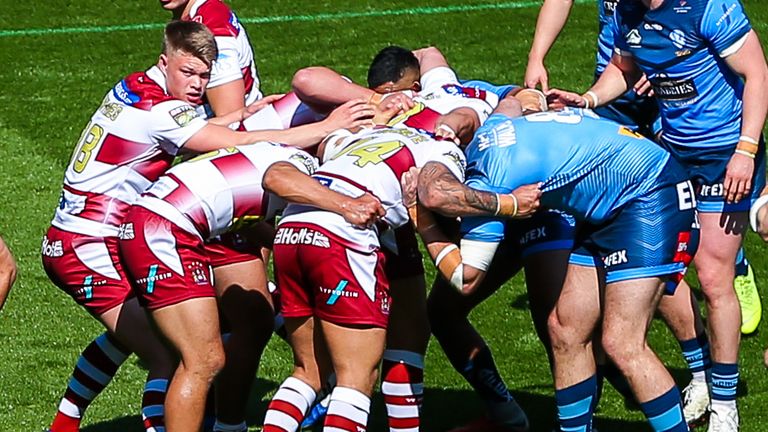 We are creeping towards the resumption of the 2020 Super League season.

As rugby league fans, we never thought we would be wishing the summer months away as we are doing at present and as we do, we consider the potential of a new-look game when August arrives.

The RFL Laws Committee have recommended the implementation of some amendments to the game and the clubs are currently considering the merits of these changes. We will know the outcome in the next three weeks.

One will be familiar to those of us who have been absorbing the NRL coverage for the last three weeks; others will elicit “about time” responses from everyone involved in the sport; and one could send seismic waves of panic or celebration through the game, depending on your viewpoint.

We will return to this theme below. But it also applies here and Super League has effectively benefited from a three-week trial of the innovative ‘six again’ rule, which has received almost universal acclaim since its introduction in the NRL on their restart.

As an abstract concept, the rule initially raised concerns that it could blow apart defences and lead to cricket scores. The reality has been a little different, one in which an advantage is still afforded to the team in possession who have been hampered, but also a rule change that doesn’t automatically move the point of the attack up the field 20 or 30 metres as it normally would from a penalty and the resultant kick to touch.

It has also notably improved the flow of the game in general. There are fewer stoppages in play and it is more aesthetically pleasing. The optics are good. 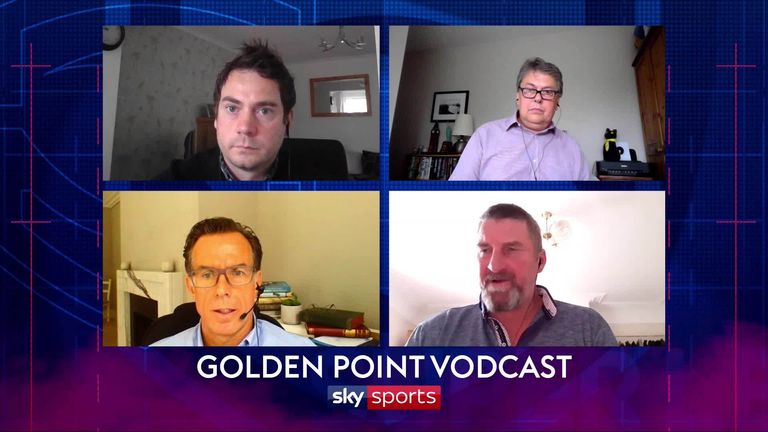 In short, the ‘six again’ rule offers an advantage of additional tackles to the side in possession – although these do appear anecdotally thus far to be early in the tackle count – while also giving the defensive unit the chance to “rescue” a defensive set.

Verdict: Bring it on.

Protecting the legs of standing ball-carrier

This is self-explanatory. Third defenders adding to a tackle now must make contact above the ball carriers knee joint.

Removal of interchange reduction as a punishment 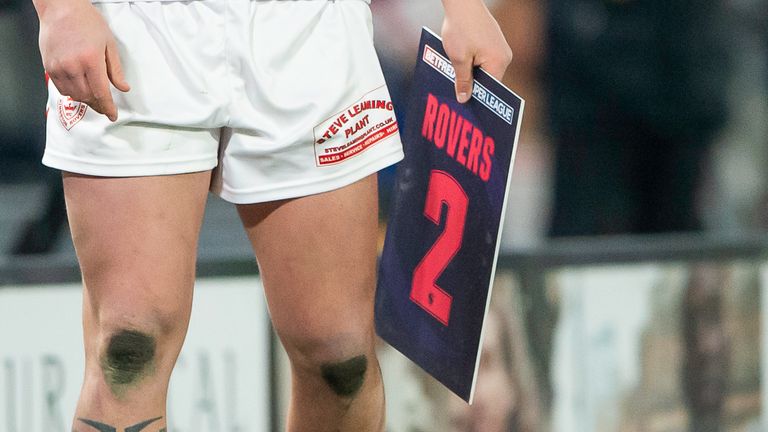 The intention of this rule, which was introduced without dissent ahead of the 2020 season, was to remove an administrative area of the game which was allegedly open to an element of gamesmanship – for want of a better word – for club coaches.

In 2019, a 19-man squad had to be declared 48 hours before kick-off. This could be changed on medical grounds and the feeling was that this was regularly abused to mislead the opposing camp.

This year’s iteration saw the squad to be declared increased to 21 – also 48 hours prior to kick off – on the proviso that any changes to this expanded declared squad after the submission deadline would incur the loss of an interchange.

Given the increased likelihood of forced changes upon the resumption of Super League, say, from high temperature readings returned by players within the 48-hour window, this appears to be another common-sense solution to a rule that could not have anticipated the effects of a global health pandemic.

The removal of scrums 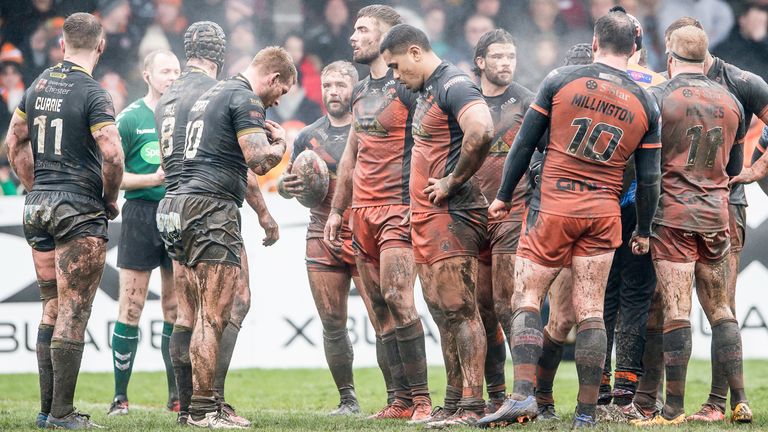 The concept and the practical mechanics of the scrum have taken on huge significance and increased focus since the advent of coronavirus.

It is the area of the game which, naturally, is of most concern the medical professionals advising the RFL when mitigating against the risk of virus transmission in our contact sport.

Say there are an average of 12 scrums a game, involving the binding and heavy-breathing of nearly half of the on-field playing personnel, for up to 25 seconds at a time.

One can see how this amount of time in close proximity has become a key issue when looking to the continued health of all players and, therefore, the continuation of the season once restarted. So, the argument and the proposal appear to be valid ones. Perhaps it is not a case of we can’t afford to lose the scrum, rather can we afford to keep it – at least for now?

However, the scrum in league is sacrosanct to many. It is one of the central identifying tenets of the game. The problem is that the continuation of the scrum and the mitigation against virus transmission are increasingly seen in the current environment as mutually exclusive.

Perhaps it is not a case of we can’t afford to lose the scrum, rather can we afford to keep it – at least for now?

There is also a pretty cogent argument that the sport has evolved into a different beast from its traditional roots and has possibly outgrown the need for a scrum as a facilitator to restart play.

We have found very good ways of restarting play, already well-established in the game without the need for scrums – which, by the way, are 99 per cent uncontested anyway. We already have the handover rule which covers an error in possession on the last play, so why not extend to all tackles? 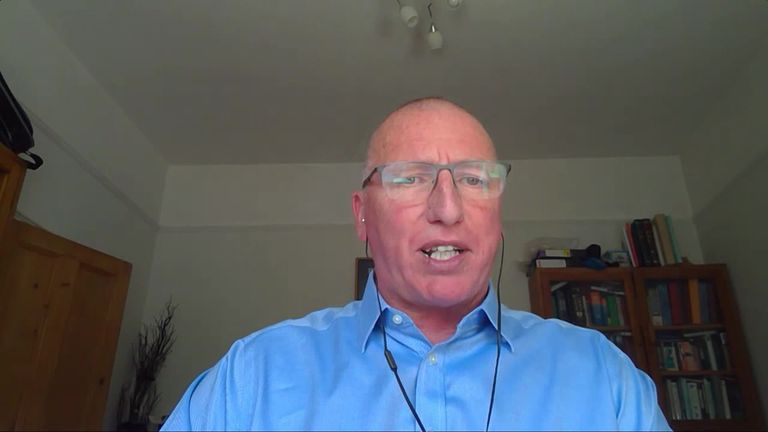 The counter-argument the scrum opens the field up for outside backs doesn’t appear to hold water in the modern game. Breaks by players and their filtering into the defensive line from the scrum are pretty efficient these days and, as a result, we see little to no exposure of this additional space on early plays from this traditional restart of play.

Does this temporary rule change, enforced due to unforeseen circumstances, offer the perfect opportunity to streamline the sport further? Time and experience with the sport without scrums in 2020 will give us the answer.