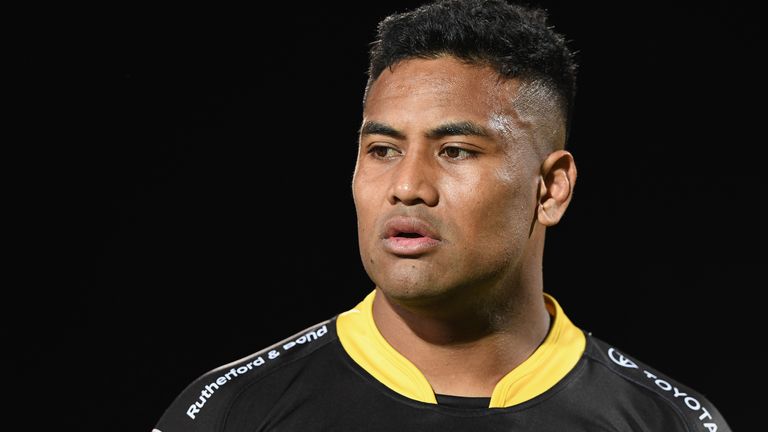 Savea left the Hurricanes in 2018 to join Toulon on a two-year contract but cut short his stay in France earlier this year when the Top 14 was cancelled due to the coronavirus pandemic.

The 30-year-old joined the Hurricanes for their final two games in the domestic Super Rugby Aotearoa competition, but did not play and has been appearing for Wellington in the Mitre 10 Cup, New Zealand’s provincial championship.

“Physically, Julian is in great shape and we know what a threat he can be,” Hurricanes head coach Jason Holland said.

“He is in a great place mentally and will add volumes to our environment on and off the field.”

Savea, nicknamed ‘The Bus’, played 54 tests for the All Blacks from 2012-2017 and was part of their World Cup-winning squad in 2015 Rugby World Cup, scoring a tournament-high eight tries.