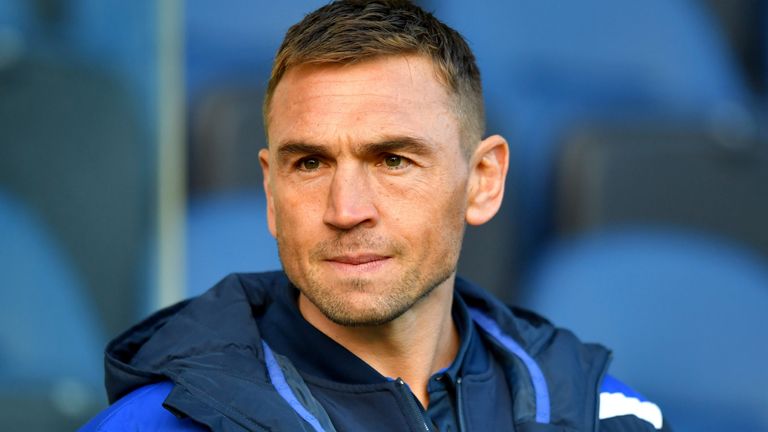 Sinfield, who left his role as director of rugby at the Rhinos earlier on Thursday, arrives at Welford Road as the replacement for Mike Ford, who will leave his role at the end of the 2020/21 season.

“It is a big challenge, but one that I know I am ready for and – after speaking with Steve – I am looking forward to joining the club at this stage on its journey and getting to work in Leicester,” said Sinfield.

“I am delighted to be able to join a huge club like Leicester Tigers with such a great history and supporter base.”

Sinfield was the Rhinos’ greatest captain in the club’s history, leading them to seven Grand Final triumphs and two Challenge Cup successes in a career spanning 18 years, but has spent the last three years in an administrative role and says the time is right for a new challenge.

Sinfield said of his decision to leave Leeds: “I love the club and the people I work with, but I feel now is the right time for a new challenge. As well as the role changing, I have changed through my experiences in the last 18 months both at the club and through my fundraising activities.

“I am proud of our record over the last three years as we have rediscovered the spirit of the Rhinos within this group with a squad of young, talented, home-grown players secured on long-term contracts for the foundations of a new era of success in the years ahead.”

Sinfield was awarded an OBE in the Queen’s Birthday Honours for fund-raising and services to rugby league. 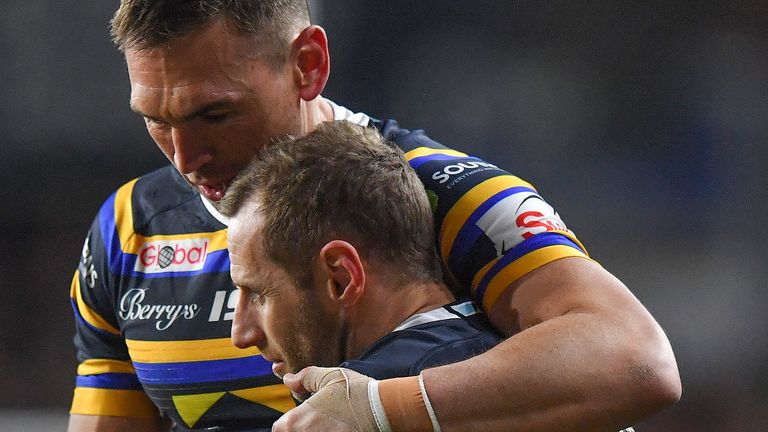 As well as being Leeds’ record points scorer, Sinfield is the highest scorer in Super League and the third-highest points-scorer in British rugby league history. He also won 14 caps for Great Britain and another 26 for England.

Tigers head coach Borthwick added: “It is incredible to be welcoming someone of Kevin’s calibre and experience to our club.

“He is a serial winner and an inspirational character who possesses the hard-working and tough qualities we want at Leicester Tigers.”