There is tension in the Lions camp as the players wait to find out who will start Saturday’s first Test, but Courtney Lawes is as laidback as ever.

Warren Gatland and his assistants held a selection meeting on Sunday and have almost settled on a line-up for the series opener. Some of the squad have admitted to feeling nervous before learning their fate, but Lawes is unfazed.

‘I’m all right,’ said the Northampton and England forward — in the mix to start at blindside against the Springboks. ‘There’s not much you can do about it, so you’ve just got to enjoy the moment. 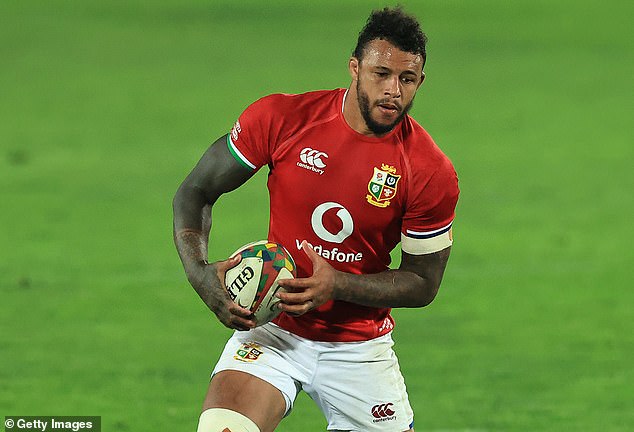 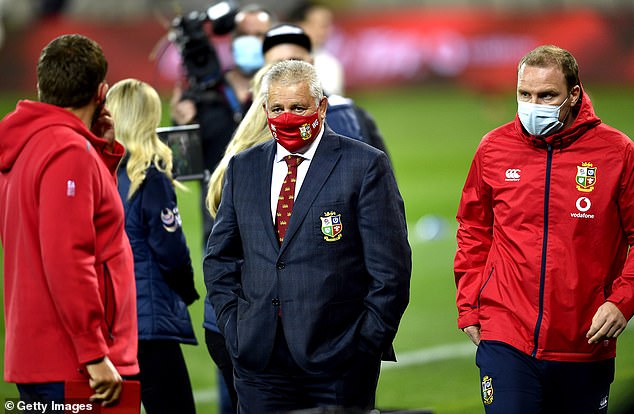 ‘I’ve gone quite well. I knew what the coaches were looking for from me and I’ve delivered that, so that’s all I can do. There are other players who will do their thing, too, then it’s up to the coaches.’

Lawes made two Test appearances as a replacement in New Zealand four years ago. Now he wants to make it into the first-choice XV.

‘That’s the goal. I want a starting shirt and I made that very clear from before we even got out here. ‘I’ve done everything I can, I’ve prepared as well as I can and I’ve thrown myself into it. I’ve just got to wait and see now.’

While Lawes is relaxed, others are succumbing to tension. Ireland prop Tadhg Furlong said: ‘It’s nervy, isn’t it? Everyone’s a little bit on edge. It means a lot to people. You can definitely feel a bit of nervousness. ‘You don’t know what the coaches are thinking.’ The final step Israel Folau must take ahead of NRL return

Jones back as Saints prepare for finals ‘journey’