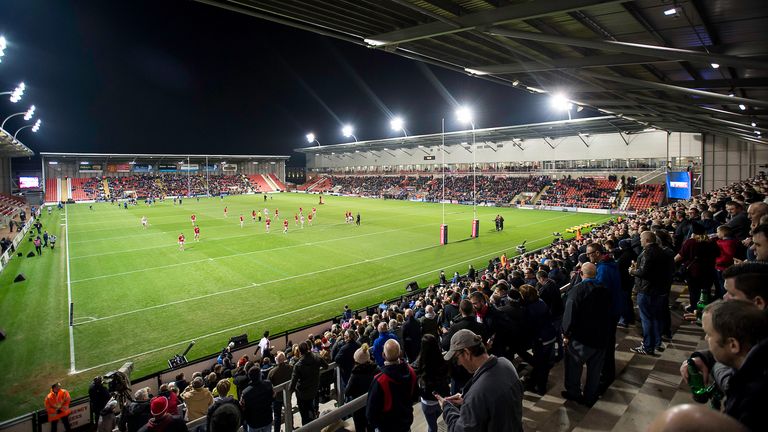 On Monday, the news came through that Leigh Centurions had earned the place as the 12th team in Super League for the 2021 season.

Terry O’Connor: Leigh will bring an energy and passion

Was I surprised with Leigh going up? Probably not. Deep down in my heart, I thought Leigh would be the team everyone would have to beat with everything they have in place for next year.

That’s because of what they already have in place for next year in terms of the playing squad, the money they have, the ground they have, the infrastructure in place with the amateur clubs in the area and the fanbase.

I played at Leigh a number of times as a Wigan player and I absolutely hated going there. The fans were so passionate it was incredible and standing on that back line a couple of metres away wasn’t the best place to be. 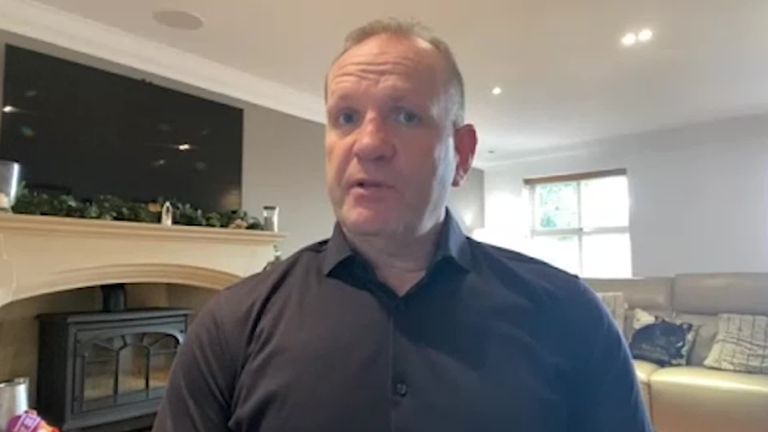 They will bring an energy, a passion, they’ll bring some money and that underdog spirit. Let’s be honest though, it is going to be difficult for them because they’re only getting £1m in central distribution and the other teams are getting £1.8m.

There are going to be five other clubs who feel they didn’t get a fair crack of the whip, although I’m not so sure whether Toulouse and York actually felt they were going to get in – but what a job they’ve done in the Championship to be up there and even talking about playing in Super League.

If you talk to Leigh and Derek Beaumont though, I’m sure they would say we were all in the ring together and we were the best applicant. You look at the process and what they had to do, and obviously Leigh Centurions swung it because the vote was unanimous.

Earlier in the year, I placed on record that I would personally like to see Toulouse in Super League.

In terms of the European Super League dream Maurice Lindsay pitched us all in 1995, Toulouse Olympique strengthens rugby league in France, it introduces a new dynamic with a French derby match against Catalans Dragons and could improve the package to a French broadcaster – potentially bringing in more central funding.

I also believe they absolutely have earned the right on the field, along with having a great stadium and passionate fans. However, Brexit and Covid-19 make for an uncertain future, and that has led to a cautious next step for our sport. While I don’t agree with it, I understand the need to be safe in this decision. 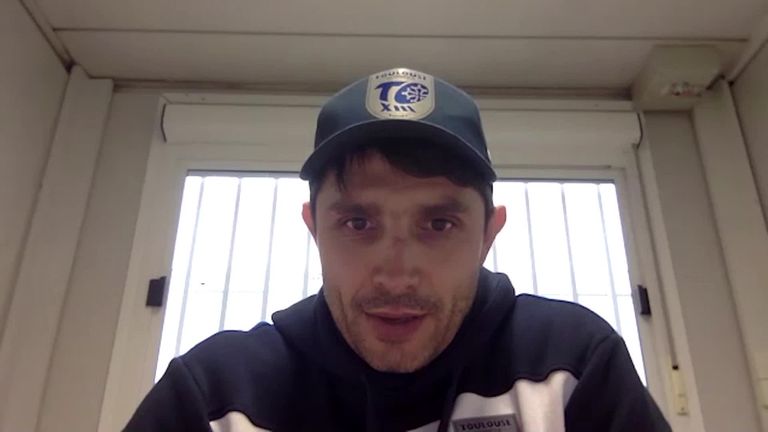 Leigh have a terrific ground, passionate fans and an owner who I have a lot of time for in Derek Beaumont – a man who oozes Leigh Centurions.

The reality is the game is still recovering from everything which has happened in 2020, and if your business plan is done on away fans buying a pie, a pint and a programme then this makes sense.

I’d still like to think when we broaden our ambitions to a 14-team Super League, it should include Toulouse though.

Jon Wells: This should not deter expansion drive

I welcome the Leigh Centurions and all that they bring to Super League for 2021; I think they have a strong squad, and equally strong backing and commitment from their owner.

I also feel for the applicants who did not succeed. Having spoken to most of their chairmen and coaches in the previous couple of weeks, I know the work which has gone into preparing their bids.

But most of all – and I say this having played the bulk of my career at a non-heartland club with London Broncos – I hope this doesn’t deter or diminish the drive to expand the game outside our heartlands. 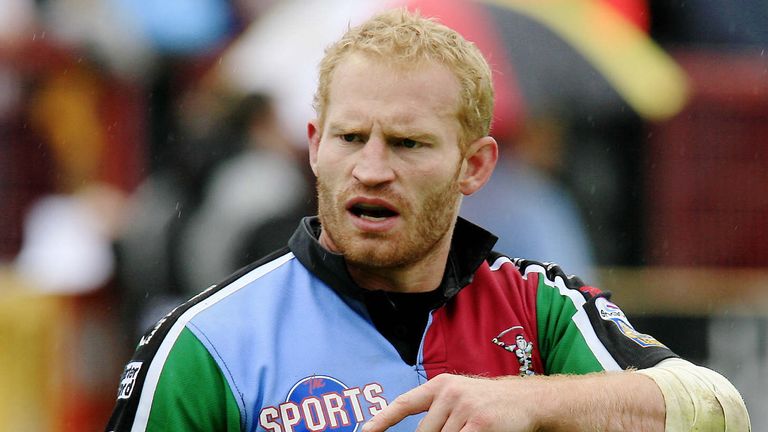 Mistakes made in the past should inform the future and not necessarily narrow its focus.

But for now, I think this is a great achievement for the Leigh Centurions and the start of another exciting journey for them. Let’s see what they’re made of come March 2021.

‘Great memories’: Raiders back with Canberra Milk as 2021 major sponsor