Jason Leonard led the tributes to revered former England and Lions back David Duckham, who has died at the age of 76.

‘So sad to hear the news of the loss of one of England’s finest players and great characters,’ said Leonard — the World Cup-winning England prop, who went on to become RFU president and Lions chairman. ‘I spent many an hour with David at events and it was an absolute joy to be in his company.’

Duckham made nearly 200 appearances for Coventry between 1967 and 1979, as a homegrown hero who went on to reach the heights of his sport. 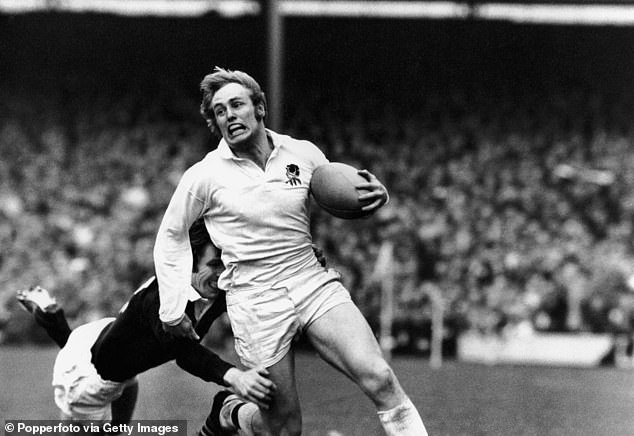 The club paid tribute on Tuesday and will hold a minute’s silence on Saturday, before their match against Jersey Reds.

In an era when England were not renowned as great entertainers, Duckham broke the mould when he burst on to the international scene. Initially, he formed a midfield alliance with John Spencer but moved out to the wing and won 36 Test caps for his country, scoring 10 tries.

However, it was his feats in other shirts which fans remember most fondly. On the triumphant 1971 Lions tour of New Zealand, Duckham played in three of four Tests and scored 11 tries, including six in one game. 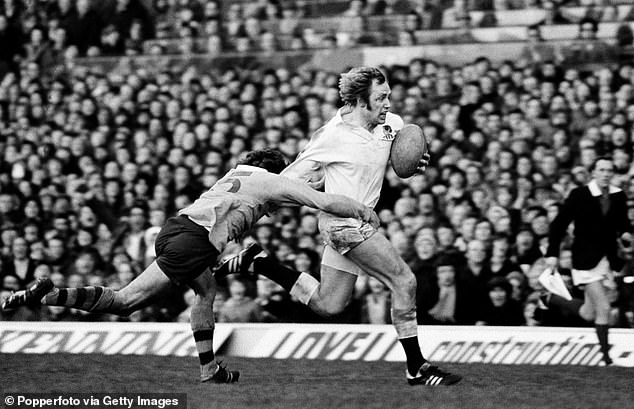 On that mission to the far south, he thrived under the guidance of legendary Welsh coach Carwyn James, and would become a respected figure in the Principality, despite his nationality.

In 1973, Duckham’s performance for the Barbarians in their famous, glorious 23-11 win over New Zealand in Cardiff elevated him to rugby folklore.

The only English back surrounded by Welsh greats, he shredded the All Black defence and captivated the locals, who nicknamed him ‘Dai’, to reflect the fact that he was so good, he could have been one of their own.

When Duckham’s autobiography was released, it was titled Dai for England, a reference to that cross-border tribute. 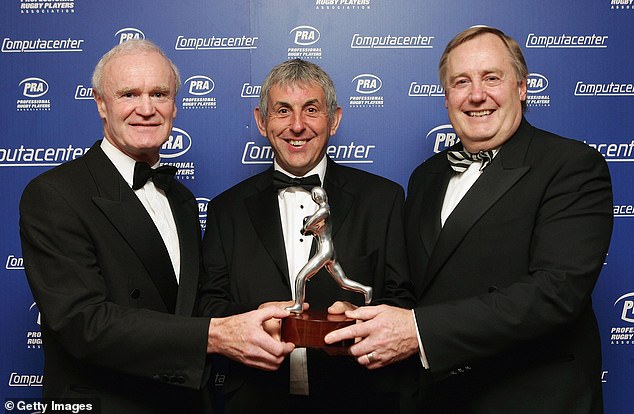 New Zealand vs Argentina live stream: How to watch Rugby Championship fixture online and on TV