Rory Sutherland looks set to miss Scotland’s entire Autumn Nations Series after dropping out of the squad to face Australia on Sunday.

The British and Irish Lions prop failed a late fitness test ahead of Worcester’s win over Sale at the weekend and is unlikely to be back for subsequent games against South Africa and Japan after suffering a muscle injury.

Rory Darge’s wait for his first cap is likely to go into next year after the Glasgow flanker dropped out of the squad with an ankle problem.

When asked about both players, Scotland defence coach Steve Tandy said: “The medics are still doing a couple of things and we don’t have exact timelines but it might be a struggle for the autumn.”

Edinburgh forward Magnus Bradbury, a late call-up to the squad last week, and winger Damien Hoyland have also dropped out after not featuring in Saturday’s 60-14 victory against Tonga.

They had all been called up to Scotland’s squad for the ill-fated summer tour which saw all three games cancelled.

Tandy said: “They have been performing really well for their clubs, so it’s really good to get them in camp. 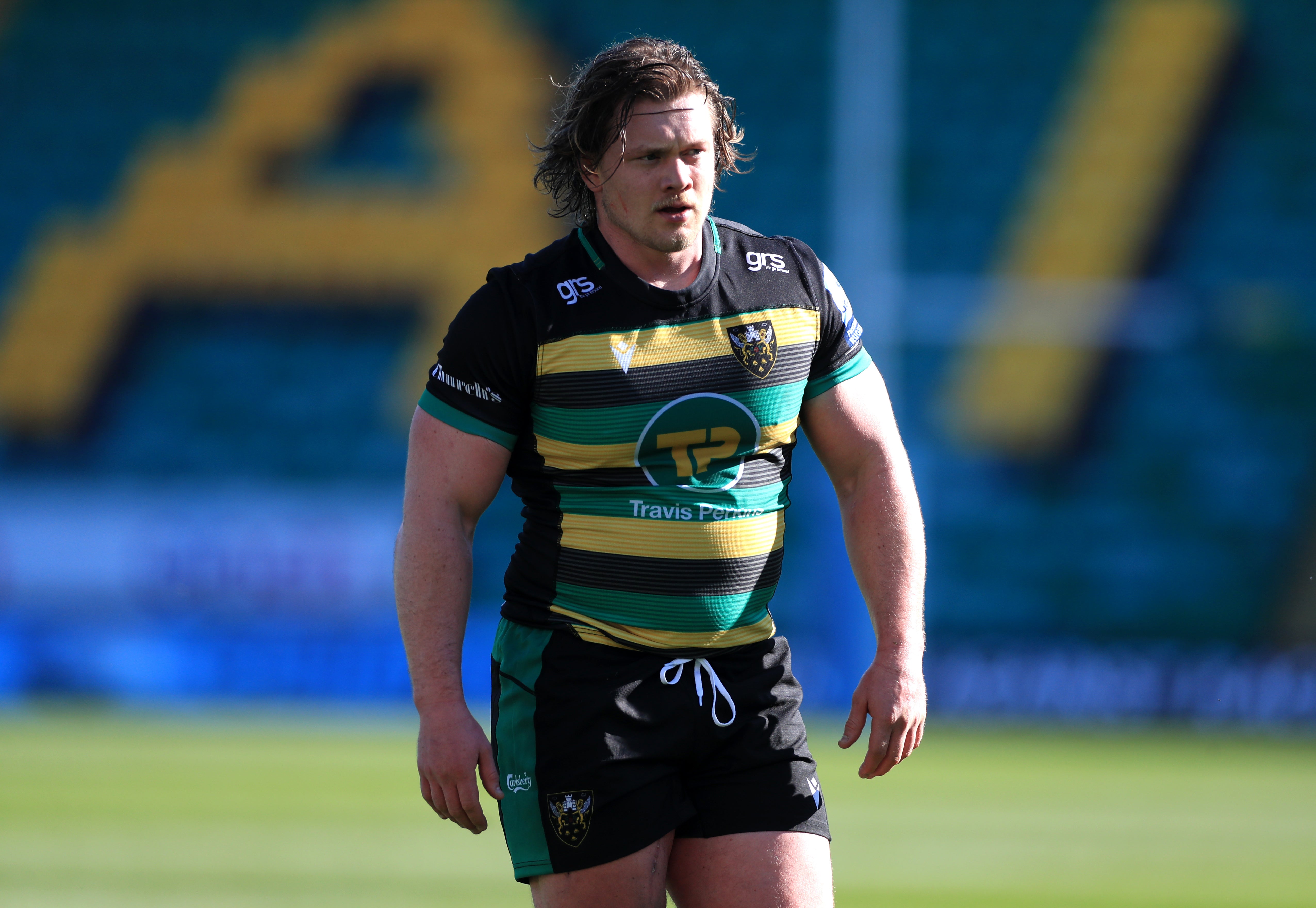 “Some of the boys were in in the summer and a lot of the coaches spoke really highly of them, so to get them back in again is really good for us.

Australia will arrive at BT Murrayfield on the back of a five-match winning run which included two victories over world champions South Africa.

Tandy is relishing the prospect of trying to keep Dave Rennie’s side quiet but he stressed Scotland would be looking to take the game to their visitors after racking up 10 tries against Tonga. 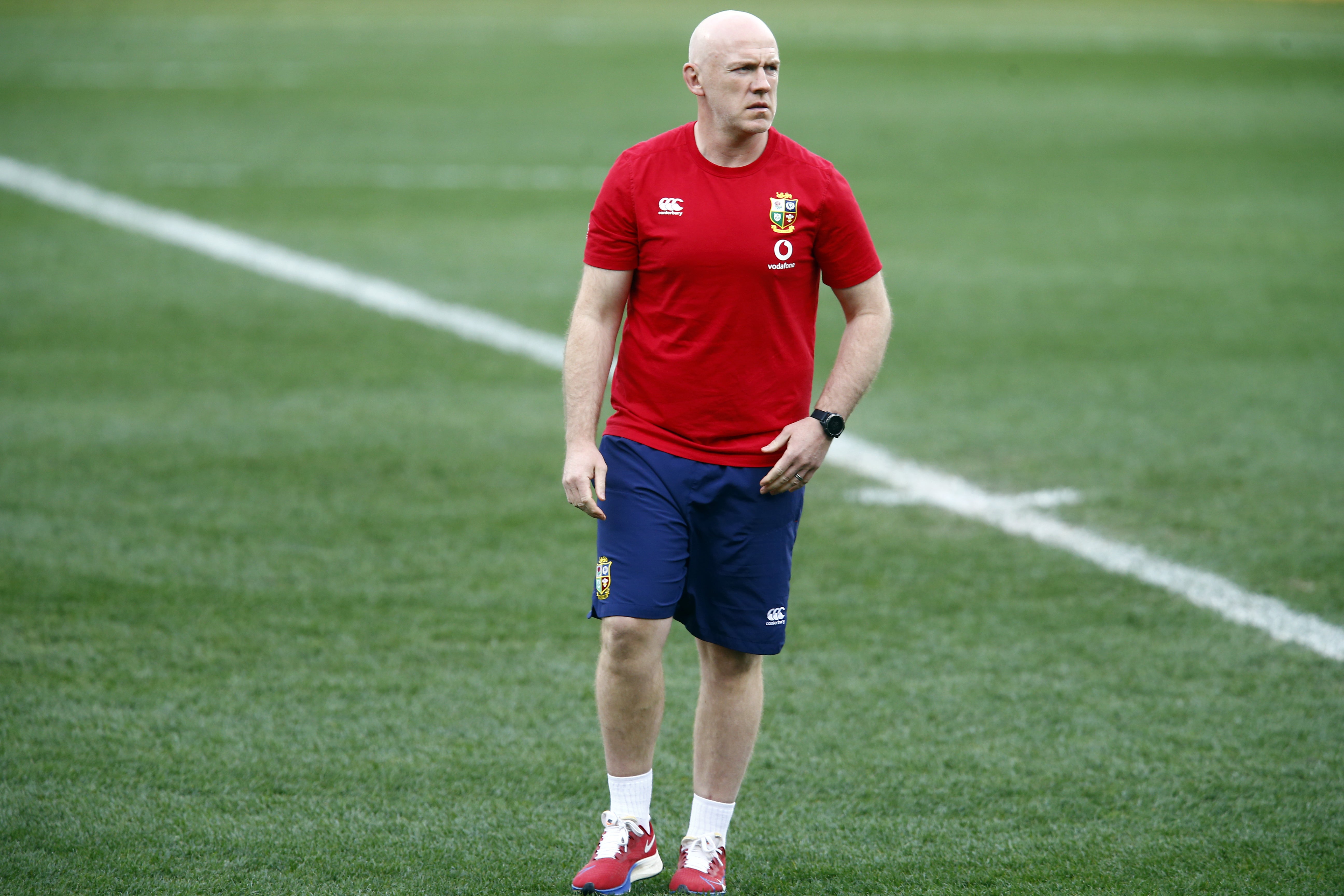 “They are in great form and have played a lot of tough rugby over the last few months,” Tandy said of the tourists.

“They play some really good football. They are averaging 30 points a game, three tries, so we know defensively we are going to be really tested.

“But it’s an exciting opportunity for us. We did really well in the Six Nations defensively and we know we are going to have to be on point.

“We are at home, we have a sell-out crowd and we want to express ourselves and take hold of the game. We know the Aussies will have the ball for long periods as well but we want to play our own style and we want the ball.

“We have had a good balance over the last couple of years. When we haven’t got it, it’s about getting back as quickly as we can, and when we have got it, it’s making sure we can build pressure and hopefully score points.”

Tandy came to Scotland on the back of a spell with New South Wales Waratahs and he hopes his stint gives him an insight into how the Wallabies want to play.

“I had an awesome time at the Waratahs and I think the mindset of the Aussies and how they want to play rugby is really attack-minded,” the Welshman said.

“But if you look at them now, they are really solid defensively as well. They have got a real good game both sides of the ball.

“They like to play and express themselves – they just love playing rugby. They have loads of energy around them and it was a really good experience for me to be out there for a couple of years.”