Had it not been for a hasty fax from Mohamed Al-Fayed, London Irish may never have left. The club’s spiritual home is in West London but, for the past 20 years, they have been enduring a ‘slow death’ out in the rugby backwaters of Reading.

‘We were left with no choice but to move to Reading in 2000,’ recalls London Irish owner Mick Crossan, ahead of the club’s first game at their new stadium back in Brentford today.

‘At the time, I was negotiating with Chelsea owner Ken Bates and I actually thought that we, London Irish, were going to share Stamford Bridge. Bates’ daughters all lived in Kildare and he understood the Irish connection. 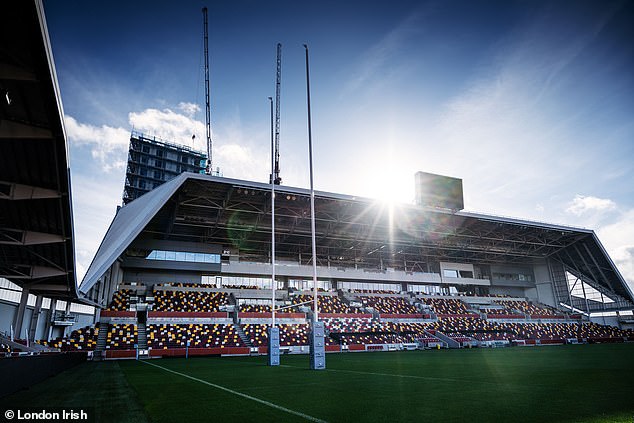 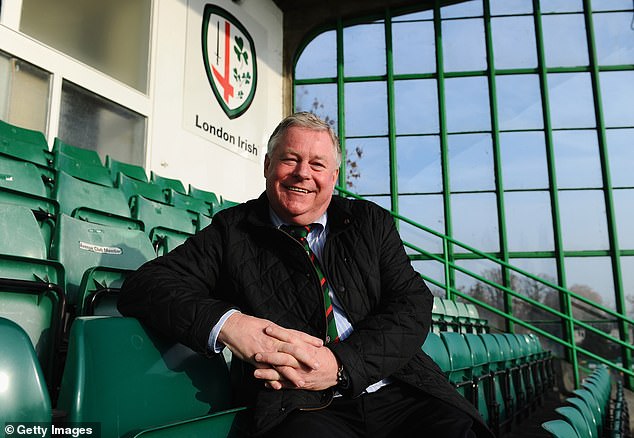 ‘We thought the deal was done, but Mohammed Al Fayed sent a fax to Ken Bates and Fulham also entered the negotiations to share the ground. Because of that, we couldn’t agree terms before the RFU’s deadline, so we were left with no alternative.’

Despite his admiration for the owners of the Madejski Stadium and the local people, Crossan watched the club erode into insignificance. It was sucked into a spiral of poor results, dwindling attendances and, subsequently, an ugly set of financial accounts.

‘Reading is a fantastic place and a lovely stadium, but the Thames Valley is not a big rugby area,’ says Crossan.

‘It’s been a slow death by a thousand cuts. When we first started playing there, with guys like Brendan Venter and Conor O’Shea, we were having 12,000 to 15,000 crowds. That just dwindled away. We were relegated a couple of times and that’s crippling. 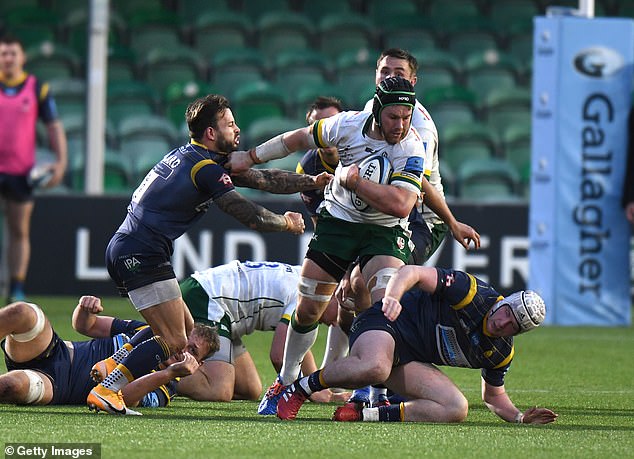 ‘We couldn’t afford to keep going there. God forbid, the club would have ceased, unless we got new investors. Our home is in London. It’s taken a long time, but we’ve done it. We’re back. I’ve been looking forward to this for seven years.’

The Exiles will begin their new era at the Brentford Community Stadium – which they are sharing with the football team – against Leicester Tigers on Sunday afternoon.

Like every other Premiership club owner, Crossan has watched money bleed away throughout the Covid-19 pandemic, but he hopes the move will be a significant step towards healthier finances. 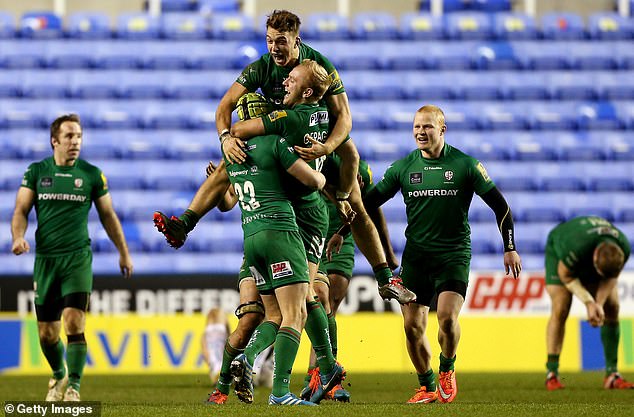 ‘Our five-year plan is to at least break even,’ says Crossan, who made his fortune in waste management.

‘The facilities are the best of any rugby stadium in the country. There’s not a bad view in the house, everything is high tech and there are eight stations within a mile of the stadium. Kew Bridge is only 100 yards away.

‘We sold out three hospitality areas in four weeks. if we’re successful on the pitch, then it will put bums on seats. We’ve got a 20-year licence to play there.

‘Brentford will benefit from us being there. The pouring rights. The spend per head of rugby supporter to football supporter is four to one. We keep our matchday takings and pay them the costs.

Sunday’s curtain raiser will be played in an empty stadium but, with the lockdown lifting, Crossan hopes to welcome his first guests later this month. 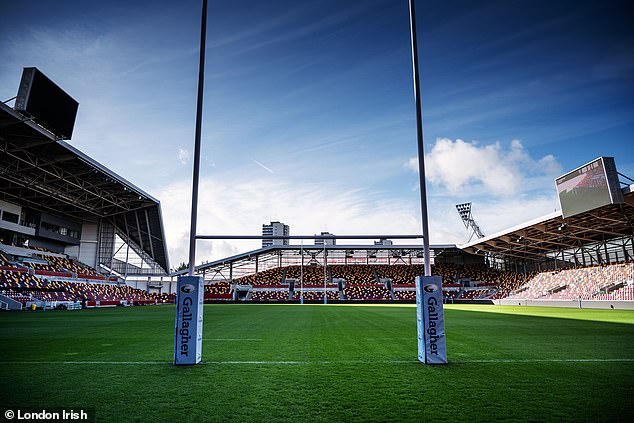 The 17,250-capacity Brentford Community Stadium will host rugby for the first time on Sunday

‘One fan is better than nothing because we’re not getting any money,’ he says. ‘Since Covid, all we’ve done is pay money out. The testing cost us a lot of money. It’s money that we haven’t got.

‘Hounslow is tier two so we’re looking at 2,000 supporters to start with. If Brentford are allowed fans in on December 5th, then potentially we could have fans in for the Sale Sharks game.’

And Crossan wants the club to continue to tap into its Irish roots. A large bulk of the hospitality tickets have already been bought up by Irish construction workers.

The likes of Paddy Jackson and Sean O’Brien are already on the club’s books, but Crossan believes a closer relationship with the IRFU over player release could move things forwards.

‘It’s alright for people to say ‘Why don’t you have more Irish players’, but unfortunately their international careers are more or less over the minute the players leave the Irish provinces,’ says Crossan. 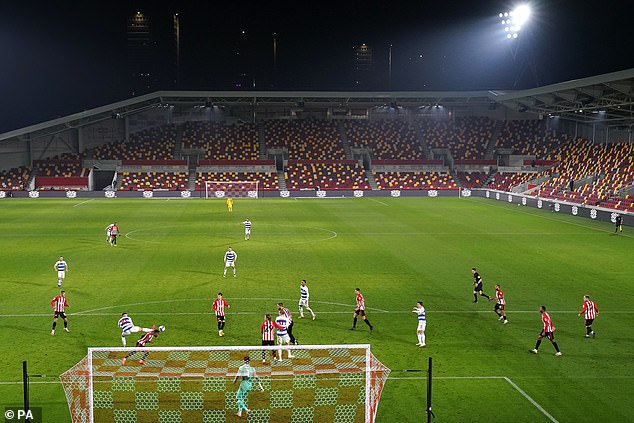 ‘It would be fantastic to see an arrangement in place because there are natural synergies. I had some conversations with Joe Schmidt when he was Ireland coach. They’ve only got four clubs to choose from and it’s a shame that there’s a lot of talent that just doesn’t get game time.

‘I don’t know how the RFU would look at it, but anything’s possible. There’s a wealth of talent in Ireland and maybe some of those boys would benefit from some time away.’

And if Crossan’s vision goes to plan, a sojourn at the Brentford Community Stadium could become an attractive option.