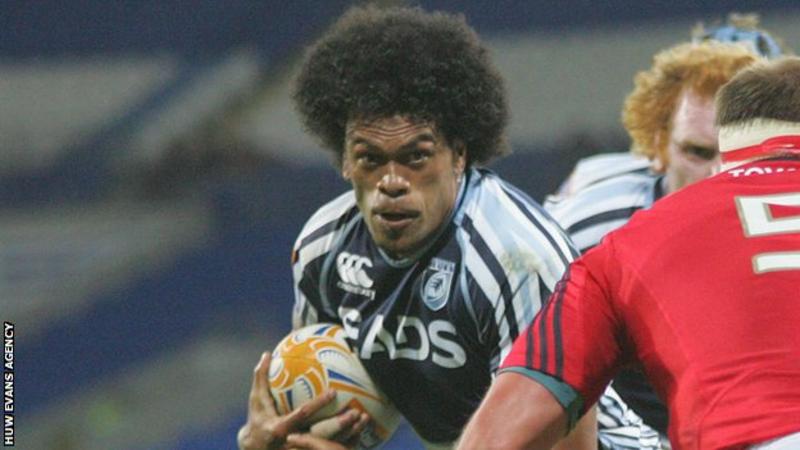 Former Cardiff Blues flanker Ma’ama Molitika has announced his retirement at the age of 45.

Molitika made 112 appearances over seven seasons for the Arms Park side.

The Tonga international has been playing for Bedfordshire club Ampthill for seven seasons, helping them up to England’s second-tier Championship.

His professional career started with Bridgend in 1999 and also included the only season played by Celtic Warriors in 2003-4.

Molitika won 18 caps for Tonga, including the 2007 World Cup, and also represented the Pacific Islands combined XV. He now hopes to move into coaching.

“My professional career has spanned over 21 years and I am lucky to have experienced all the things I have, from playing for my country and being selected for the Barbarians through to each and every club,” he said.

“You will remain as one of the key figures in our great climb up the leagues into the Championship. Both your on-field performances and your off-field manner have been outstanding,” he said.