PLAYER RATINGS: Maro Itoje’s solid defensive display was crucial in England’s Autumn Nations Cup triumph, but Owen Farrell put in one of his worst performances after missing 12 points before scoring the decisive penalty

England needed a sudden-death penalty to beat a depleted France side 22-19 and lift the Autumn Nations Cup at Twickenham.

Owen Farrell missed four penalties as France led for the majority of the contest, but he struck the decisive one in extra time to win the inaugural tournament.

France were missing as many as 20 first-choice players due to an availability agreement with their top clubs, but they had victory in their sights before Luke Cowan-Dickie scored a try in the last minute to force the added period. 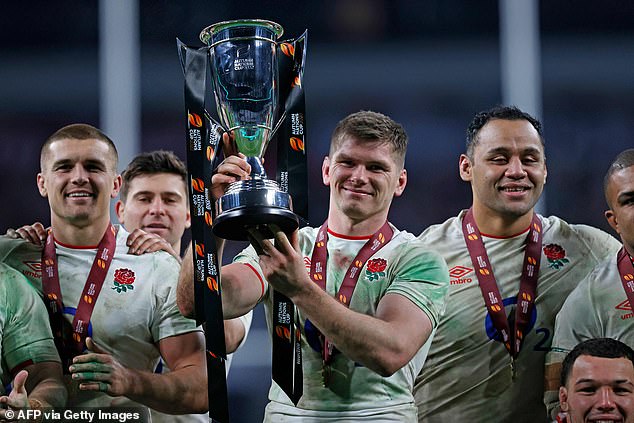 Error-prone as he failed to make the final pass out wide and delivered a mixed kicking display. 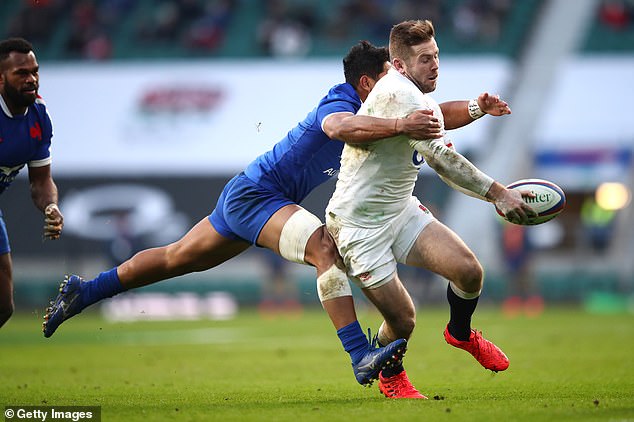 Elliot Daly struggled to impress, and was outperformed by his opposite number Brice Dulin

Should have used athleticism to beat Jalibert in the air to score. Failed to capitalise on his openings.

Inch-perfect kick to touch in the final minute of regular time provided the platform for levelling try.

One of his worst performances in an England shirt after missing 12 points, before finally kicking the winner. 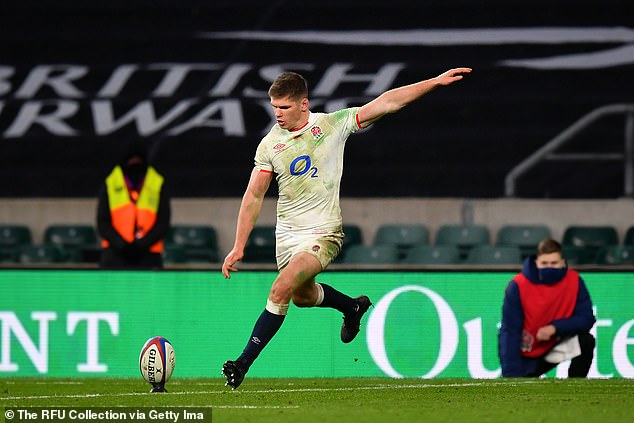 Owen Farrell wasn’t at his best, but his sudden-death penalty was enough to secure the victory

Showed flashes of danger with his speed but was snared by French defenders on his few opportunities to run.

Failed to find the space for large parts of the contest and drew booing from the crowd for relentless kicking from hand. 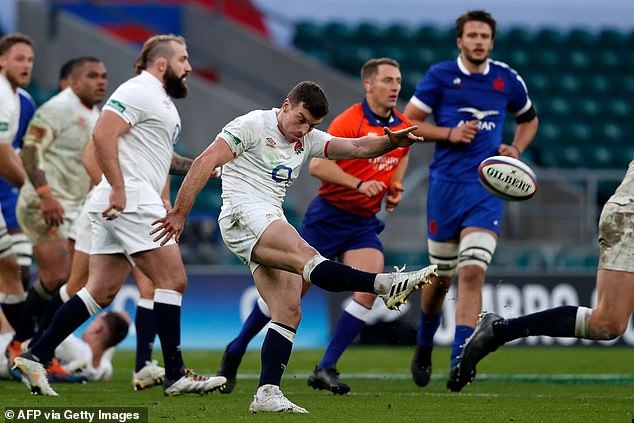 Should have been more vocal with his forwards who continued to pick and go when there was open space out wide.

Milked penalties from the scrum early on, but dropped the ball over the line as England launched a 13-phase attack.

Handed off by Jalibert in build-up to France’s opening try and struggled at times to hit his man at the lineout.

Showed neat passing skills and held firm at the scrum, but offered little in terms of getting over the gain line.

England’s most consistent player delivered big defensive plays at big moments to swing momentum back in his team’s favour. 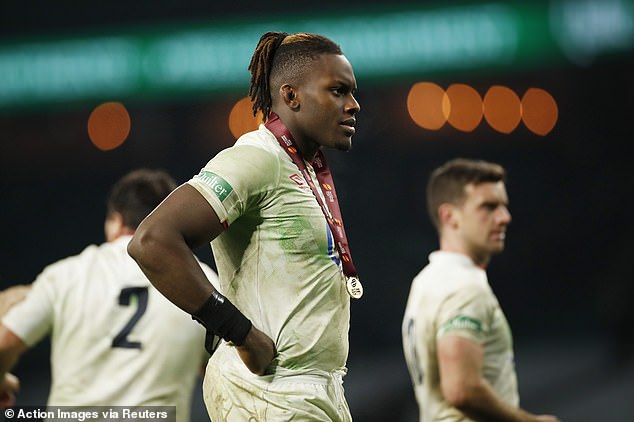 Maro Itoje was the stand-out player for England, keeping his side in the contest throughout

Dependable but unspectacular in the first half, offering a decent lineout foil to avoid the disruptive threat of Woki.

Not his most dominant breakdown display as the entire French team pinched ball after ball in the second half.

Bloodstained shirt inside 20mins as he demonstrated his tackling credentials, but was taken off early after conceding a brace of penalties.

Left his shoulder imprinted on French attackers with some trademark hits and got away with a dropped high-ball in extra time.

Dominated the skies as he claimed every high ball – and was in the perfect position to score the opening try. 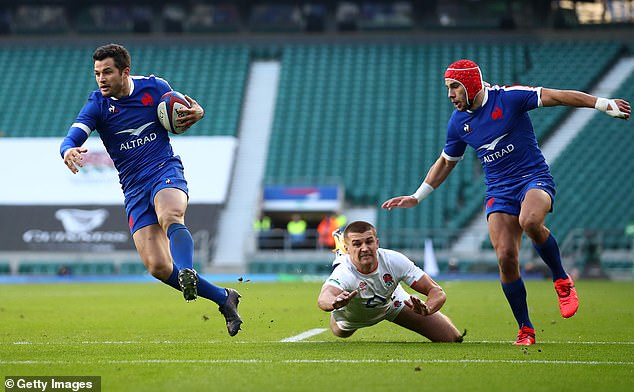 Not the threat he used to be. Given few opportunities to stretch his legs and conceded the key penalty in extra-time.

Showed flashes of brilliance with his side-step and neat touches. An impressive back-up to Virimi Vakatawa.

A sign of the French depth that the fourth-choice centre kept Farrell under wraps and knocked him back in collisions.

Sevens convert was a defensive nuisance as he repeatedly disrupted England’s attack in the wide channels.

Carved open the defence with classy attacking play and could have won the game had he not been injured.

Used his muscular frame to counter-ruck England off the ball but was hit hard on the gain-line when he carried.

Flipped Farrell off his back like a bucking bronco with a series of powerful carries to get over the gain line.

A key pillar in France’s defensive stand just before half-time, before subsequently left the field with an injury.

A high-energy performance, pouncing on loose balls and rarely dropping his intensity throughout the 95 minutes.

Set the tone with an early hit on Vunipola but was caught out defensively a couple of times.

Pickpocketed Itoje at lineout and looks to be one of France’s brightest prospects with power and energy.

Topped the tackle count with 17 hits and man-marked Vunipola to stop the giant No 8’s rampaging threat. 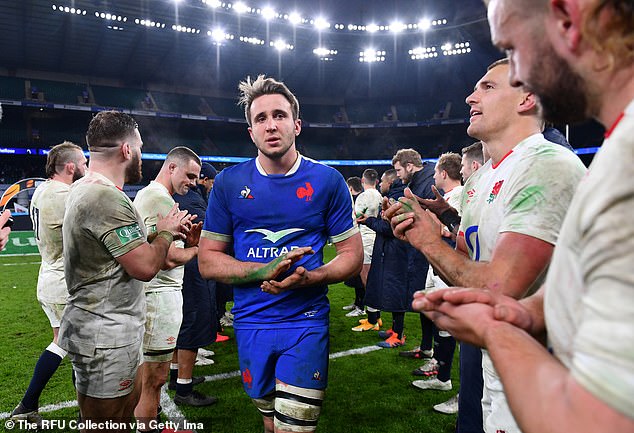 Anthony Jelonch was immense in the pack for France, producing a game-high 17 tackles

Conceded the penalty that resulted in extra-time but showed his carrying skills by beating five defenders.