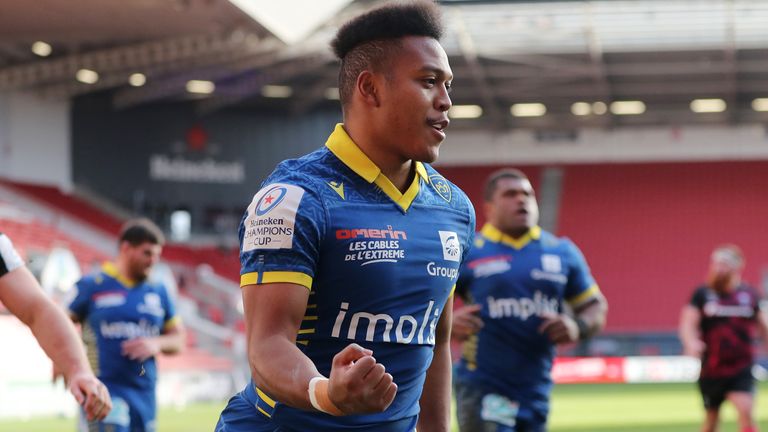 Kotaro Matsushima scored a hat-trick as Clermont Auvergne ran in seven tries to beat Bristol 51-38 in the Champions Cup at a chilly Asthon Gate.

The clash was Bristol’s first European Cup fixture for 12 years, but the Bears badly missed star centre Semi Radradra in midfield, with Clermont – still in search of their first Champions Cup title – in menacing form.