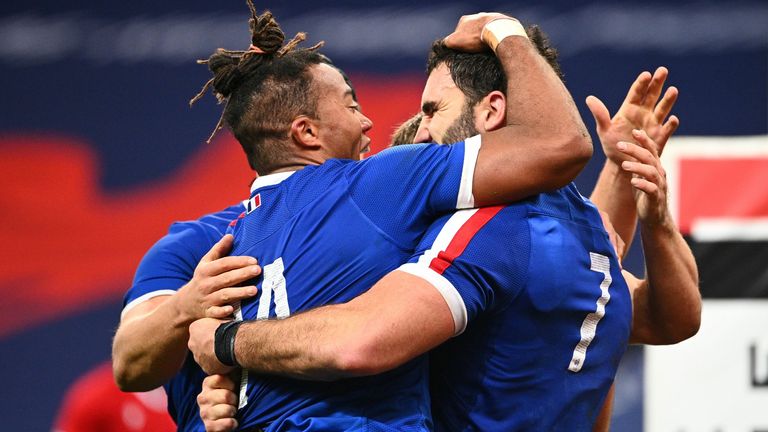 Wales suffered a fourth successive defeat under head coach Wayne Pivac as they were beaten 38-21 by France in Paris.

Wales could not build on a flying start that saw them rattle up 10 unanswered points through full-back Leigh Halfpenny’s try and a conversion and penalty by fly-half Dan Biggar.

As a warm-up for next weekend’s delayed Guinness Six Nations appointment with Scotland, Wales’ first game since early March began impressively, but France responded with three converted tries by half-time.

A difficult night in Paris against an impressive Les Bleus side.

Wales’ reversal followed losses to Ireland, France and England in the Six Nations earlier this year, while Les Bleus could also reflect on their biggest win in the fixture since 2011. 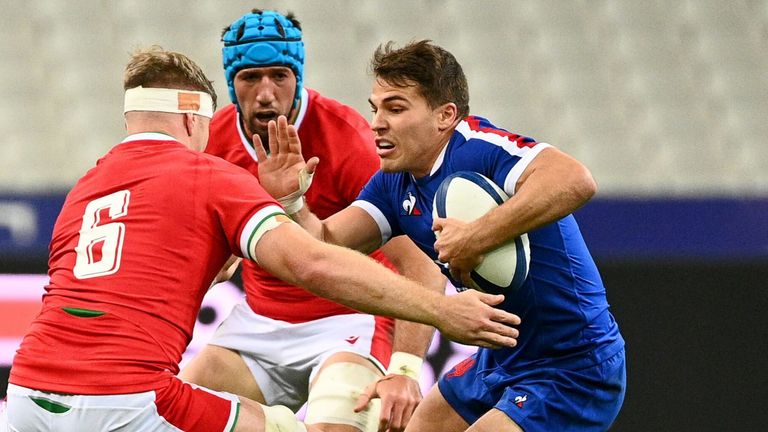 Wales made a dream start, taking the lead after just 58 seconds when they capitalised on Les Bleus number eight Gregory Alldritt dropping the kick-off.

It gave the visitors an immediate attacking platform, and flanker Justin Tipuric’s pinpoint pass found Biggar, who sent an unmarked Halfpenny over.

Biggar’s successful conversion meant Wales were off and running in rapid fashion, and they had no intention of applying the brakes as a Biggar penalty made it 10-0 inside eight minutes.

Biggar then gave Wales an injury scare when he went down unchallenged, clutching his right shin, and France responded on the scoreboard through Baille’s close-range touchdown that Ntamack converted.

It was a reminder to Wales of France’s attacking danger, yet they regroup quickly, and a second Biggar penalty gave the visitors a six-point advantage following an intense opening quarter.

Biggar continued to look distinctly uncomfortable, but he stayed on after further treatment as Wales maintained control until they were undone by some French brilliance.

Centre Virimi Vakatawa showcased his class through a stunning off-load that found Teddy Thomas, and his inside ball allowed Dupont a clear run-in, with Ntamack’s conversion making it 14-13. 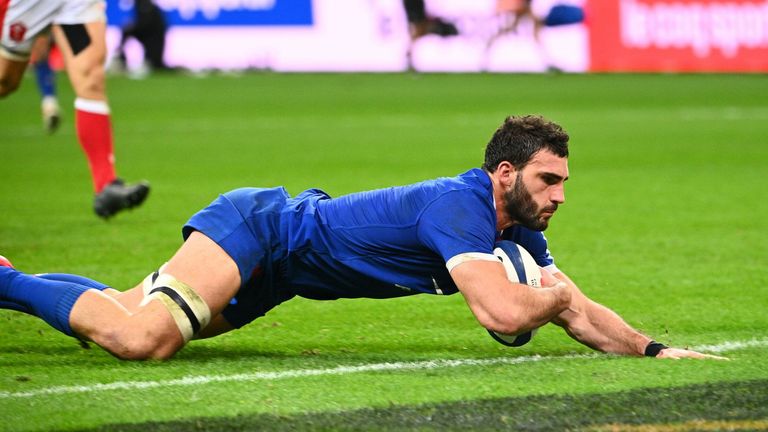 Wales prop Samson Lee went off seven minutes before the break, being replaced by Cardiff Blues tighthead Dillon Lewis, and the French try blitz continued when Vakatawa again provided an assist and Dupont crossed for his second touchdown in four minutes.

Ntamack completed a hat-trick of conversions, and Wales needed to regroup as the interval approached, but they could not cut the deficit and Les Bleus enjoyed an eight-point interval advantage.

Wales struck first after the break as Biggar completed his penalty hat-trick, only for France to blow a gilt-edged chance when Alldritt spilled possession with the line at his mercy.

Biggar missed his first kick of the night approaching the hour-mark, and Pivac had already started using his bench, handing Test debuts to Rees-Zammit and Ospreys hooker Sam Parry.

Wales could easily have been down and out, yet they responded just two minutes later when Smith surged over to keep the game alive.

Biggar’s third successive missed kick did not help their cause, though, and Thomas’ fine solo score completed a frustrating night for the visitors.