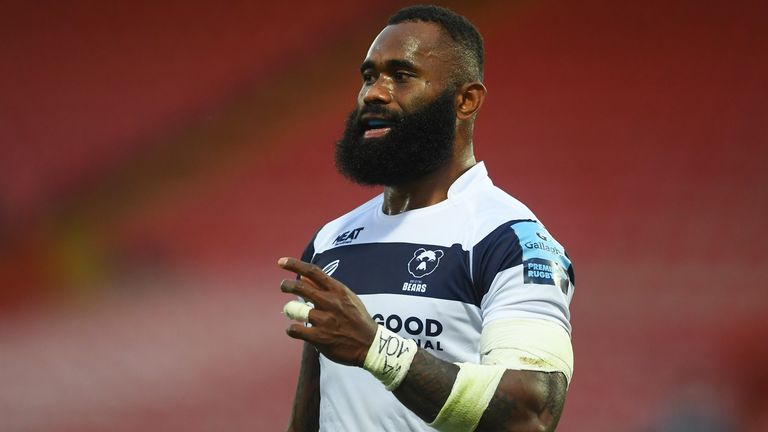 The box-office Fijian centre scored a try and made two others during a first-half Bristol onslaught that saw them claim four touchdowns in 23 minutes. 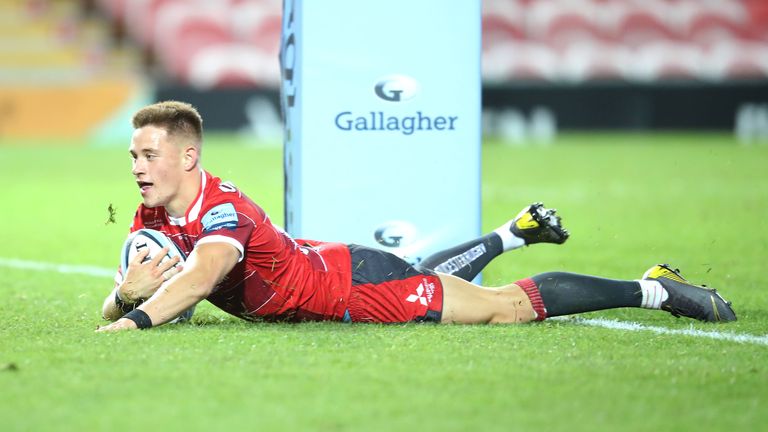 The victory keeps Bristol in second place behind Exeter, with the league’s current dominant teams set for a mouthwatering tussle at Ashton Gate on Tuesday.

And it took just five minutes for Malins to open his try account, finishing off Bristol’s first attack of the game in style after collecting Radradra’s pass.

Radradra then set up Bristol’s second touchdown just four minutes later, smashing his way through the Gloucester defence before a brilliant off-load sent Purdy over.

Sheedy converted, leaving the shell-shocked home side 12-0 adrift and offering little sign of troubling a dominant Bristol side.

Bristol struck again in the 17th minute, this time driving Gloucester’s forwards over their own line from a lineout and Thacker claiming a try that Sheedy converted.

Gloucester had to do something in the face of unrelenting pressure, and their response was impressive, breaching Bristol’s defence through a 25th-minute try for Balmain, converted by Twelvetrees.

Radradra, though, rapidly resumed normal service, underlining his brute strength by powering over for Bristol’s bonus-point try 12 minutes before half-time. 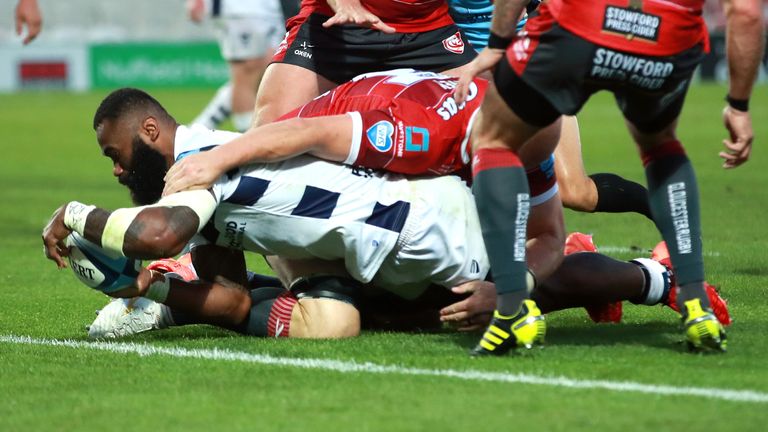 If there was a glimmer of hope for Gloucester, though, centre Harris provided it almost from the restart, sprinting through a huge gap in Bristol’s defence to score, and Twelvetrees’ conversion made it 26-14.

Gloucester still faced a second-half mountain to climb, but Harris’ score gave them confidence, and a Twelvetrees penalty cut the gap to nine points.

But just when Bristol were being asked questions, they found answers, capitalising on some poor Gloucester discipline to gain an attacking lineout platform, and Earl did the rest. 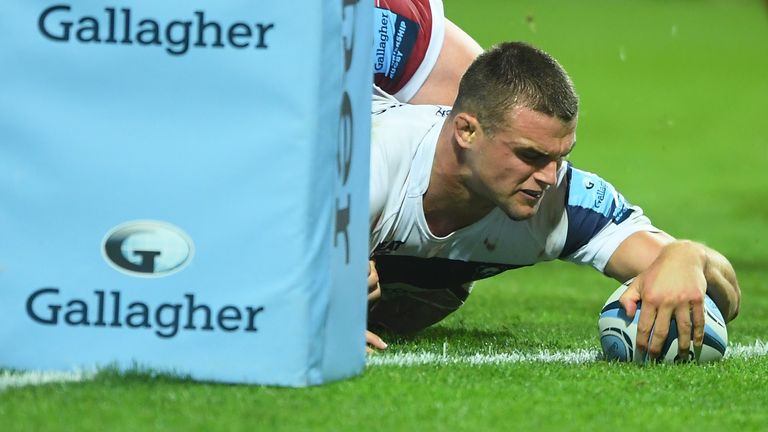 Bristol were in the ascendancy once again, consolidating their lead and looking every inch Exeter’s main title challengers.