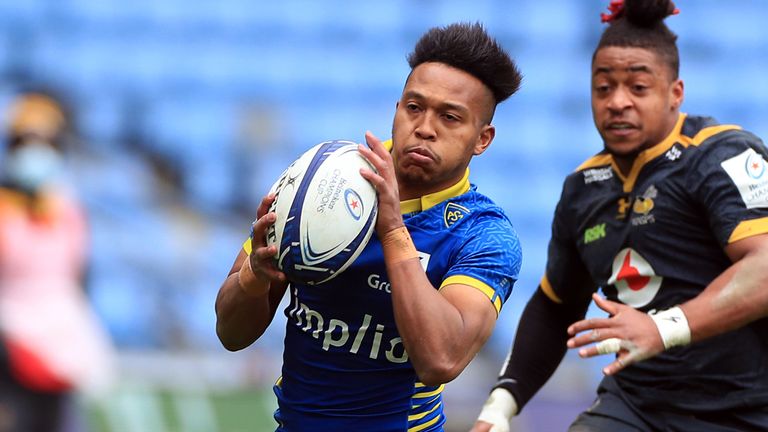 Kotaro Matsushima’s converted try on the final play of the game broke Wasps’ hearts as Clermont snatched a 27-25 victory from the jaws of defeat in Saturday’s Champions Cup last-16 clash.

Wasps held a six-point lead at half-time on the back of converted tries from Paolo Odogwu and Josh Bassett, plus two penalties from Jacob Umaga – with Odogwu, Matteo Minozzi and Tommy Taylor having possible scores chalked off as well.

Sebastien Bezy and Peni Ravai had kept Clermont in the hunt with converted tries of their own, but Ben Harris’ unconverted try looked to have been enough to secure the win for the hosts.

However, a penalty from Lopez kept the French side in touch and when Zach Kibirige was sin-binned late on, Clermont seized the initiative and kept going for Matsushima’s try and the conversion from the skipper to secure a quarter-final place.