Home » Rugby » Moments in time from 125 years of rugby league 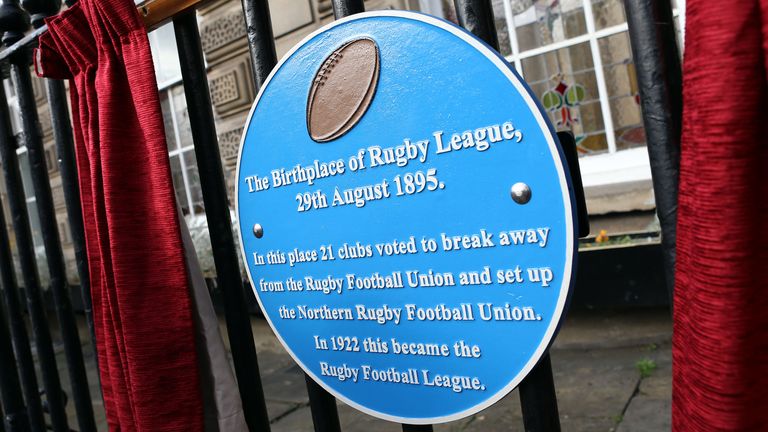 Rugby league celebrates 125 years since the sport was founded by 22 clubs agreeing to break away from the RFU following a bitter dispute with the governing body.

Founded on the principle that anyone should be allowed to play the sport to the fullest of their ability regardless of their background, the code has spread far beyond its original heartland in the north of England since that fateful meeting at The George Hotel in Huddersfield.

Here, Sky Sports rugby league statistician Ian Proctor picks out some of the key dates and moment’s in rugby league’s history during the past 125 years… 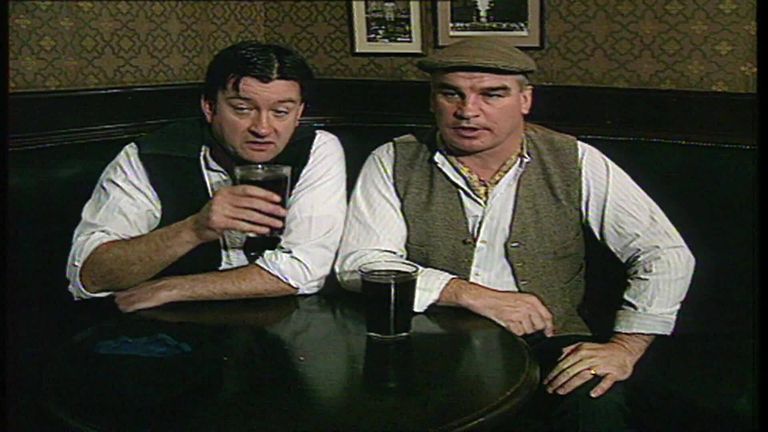 1907: The first-ever tour takes place as New Zealand come to England with a party of rugby union rebels organised by Albert H Baskerville, whose name now adorns the shield given to the winners of Test series between the two nations.

Dubbed the ‘All Golds’, they win 19 of 35 matches with the first at Bramley on October 9 and the last on February 22, 1908. Tragically, 25-year-old Baskerville dies of pneumonia on the way home. 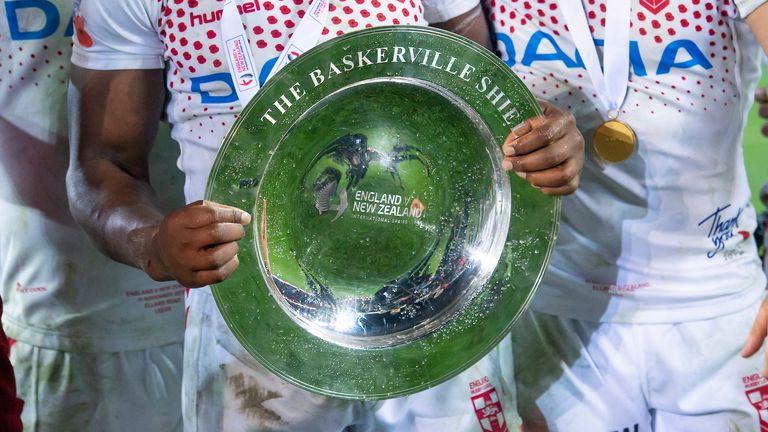 1908: A nine-team competition commences in Sydney and the first Kangaroo tour to England follows at the end of the game’s first season Down Under.

The Australian tourists win 17 games on a mammoth 45-game programme which started against Mid-Rhondda on 3 October and ended the following March.

1910: The first Lions tour to Australia and New Zealand brings Ashes success and 13 wins from 18 matches for the Northern Union team, firmly establishing the touring tradition for the next 80 years for the Kiwis, Kangaroos and Lions. 1929: The RFL embraces the visionary decision to take the Challenge Cup final to Wembley. Wigan beat Dewsbury 13-2 in front of a crowd of 41,500 in the first final to be held there.

1933: France stages its first rugby league match, an exhibition between England and Australia in Paris, followed by the sport being officially launched in across the Channel in 1934.

1954: France stages the first Rugby League World Cup – 33 years before the 15-a-side code follows suit with their own version. 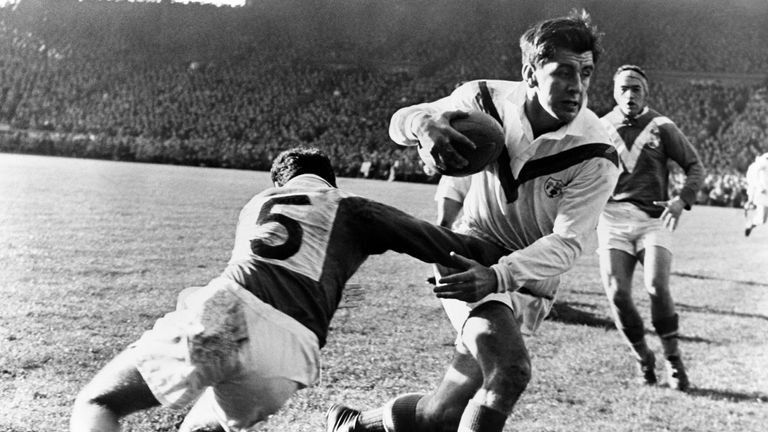 Great Britain win 16-12 in the final against the host nation after Australia and New Zealand are brushed aside.

1963: For the first time, an all-Australian Kangaroo touring team wins the Ashes on British soil. Emphatic wins in the opening two Tests at Wembley (28-2) and Swinton (50-12) wrap up the series before Great Britain save face with a third-Test win at Headingley.

1966: One of the biggest changes to the rules in rugby league’s history sees limited tackles introduced for the first time. 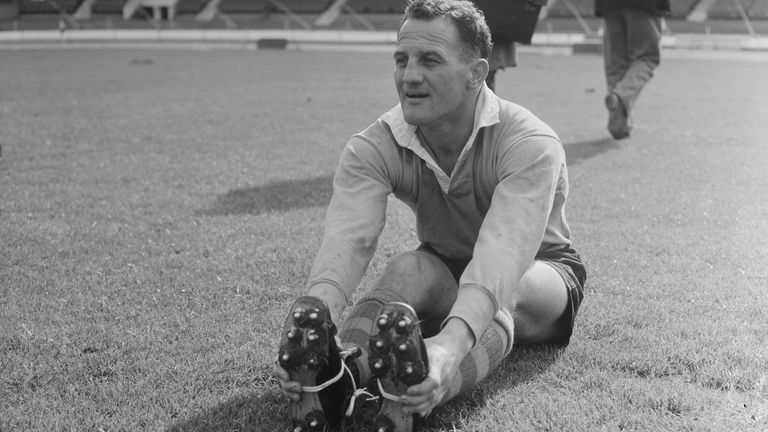 A four-tackle rule is brought in, initially for Floodlit Trophy games, and retained until 1972 when it is replaced by the six-tackle rule we recognise today.

1973: The British Amateur Rugby League Association (BARLA) is formed and unites the game below professional level for the first time.

1980: After unsuccessful attempts to launch teams in the capital in the 1930s, Fulham – under the auspices of the football club – become the first new professional club since Blackpool in 1954. 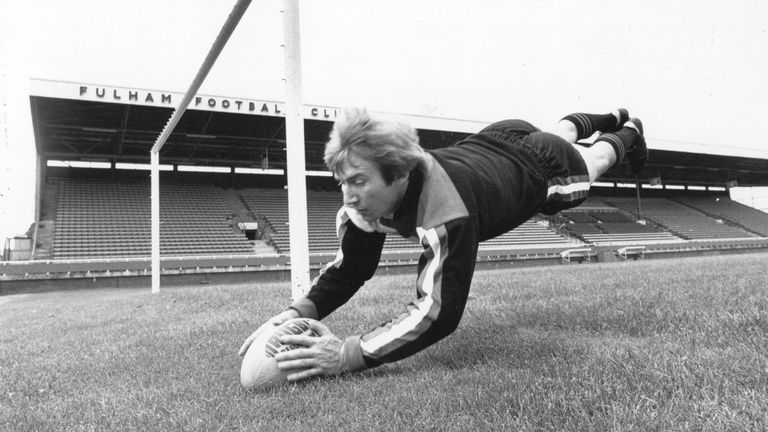 It triggers subsequent entries from Carlisle and Cardiff, then Kent Invicta, Mansfield Marksman and Sheffield Eagles. In Australia, the first State of Origin game goes ahead in Brisbane.

1982: The Frank Stanton-coached Kangaroos make an historic unbeaten tour to Britain and France, attracting widespread praise for their breath-taking style of football. Australia score 166 tries and concede just nine in winning all 22 matches.

1987: The first official World Club Challenge sees more than 37,000 fans squeeze into Central Park for Wigan’s 8-2 defeat of Manly in a tryless war of attrition. 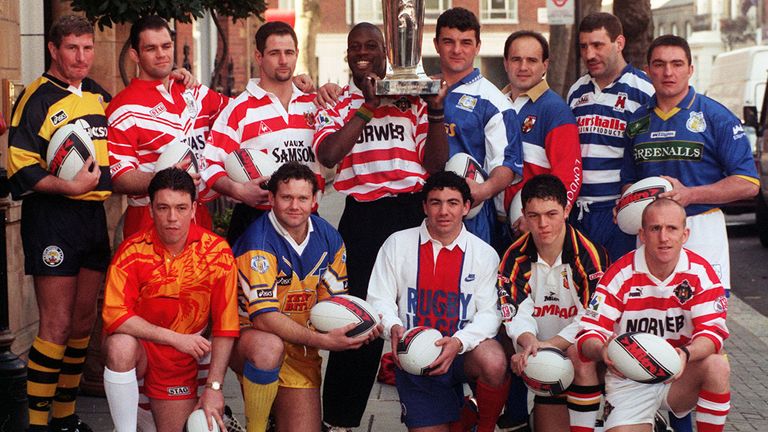 1996: Rugby league in this country switches from winter to summer and Super League is launched, with Paris Saint-Germain becoming the first overseas team to compete in a British competition.

Toulouse 36-8 Ulster: Irish side crash out of Champions Cup