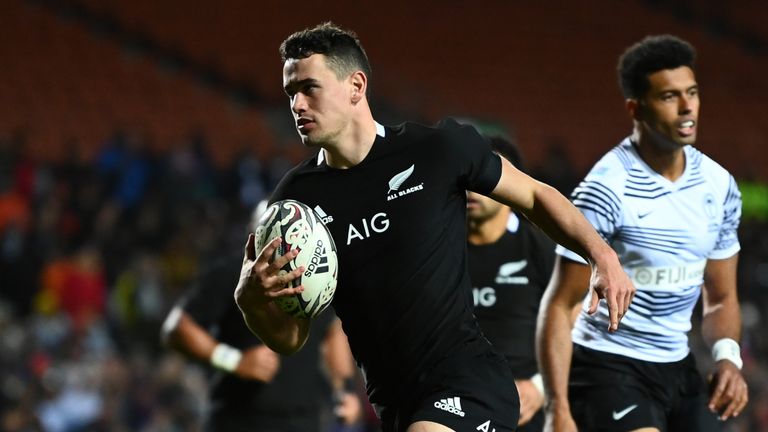 New Zealand coach Ian Foster has rejigged his backline to bring Will Jordan in on the right wing in the only personnel change to his starting line-up for Saturday’s Rugby Championship opener against Australia at Eden Park.

The return of the prolific try-scorer, who sat out last week’s 33-25 Bledisloe Cup win over the Wallabies because of a hamstring strain, means a switch to the left wing for Sevu Reece and a return to the centres for Rieko Ioane.

Midfielder Anton Lienert-Brown drops out of the matchday squad with TJ Perenara coming in as back-up scrum-half in place of Brad Weber in the only change to the replacement backs for the second of two successive Tests at Eden Park in Auckland.

The starting forward pack is unchanged from last week’s match, and hooker Samisoni Taukei’aho retains his spot on the bench after being called in last week as a late replacement for Dane Coles, who had a calf problem.

Lock Scott Barrett was another late withdrawal last week due to illness, but he was named on a bench also featuring his brothers Beauden and Jordie, who will provide backline cover. 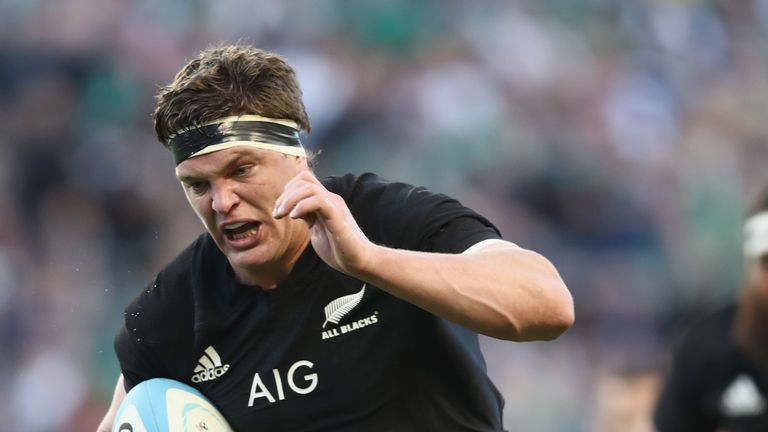 The match doubles as the second Test in the Bledisloe Cup series with Australia needing to snap their 35-year victory drought against the All Blacks at Eden Park to keep alive their hopes of winning the symbol of trans-Tasman Sea supremacy.

“We’re all excited to be returning to Eden Park for the second Bledisloe Cup test,” All Blacks coach Foster said in a statement.

“We know that Australia will be disappointed with [last week’s] result and will lift. It’s a do or die game for them.”

To’omua, 31, came off the bench last week as Australia finished strongly with a late flurry of tries in the 33-25 Bledisloe Cup loss and his display has earned him a start at inside centre for the return to Eden Park. Hunter Paisami moves to outside centre to accommodate him with Len Ikitau dropping to the bench for a match Australia must win to keep alive their hopes of securing the Bledisloe Cup for the first time since 2003.

That will be easier said than done at a ground where the Wallabies are winless against the All Blacks for 35 years but Rennie was confident of an improved showing.

“Eden Park is a place that most teams fear but we’re excited to get another crack after last weekend’s disappointment,” he said in a statement.

“To beat New Zealand, you have to win the collisions and be clinical for 80 minutes and we didn’t do that.”

In three other changes to the starting side, Marika Koroibete returns on the left wing after sitting out last week’s Test for disciplinary reasons, while Lachie Swinton comes in at blindside flanker and Matt Philip is promoted to starting lock. Rob Valetini moves to number eight to make room for the abrasive Swinton with Harry Wilson dropping to the bench, while lock Lukhan Salakaia-Loto was also named in the replacements to allow Philip to partner Darcy Swain in the second row.

In the backline, Andrew Kellaway switches to the right wing after scoring a try in his first test start last week.

Experienced loosehead prop Scott Sio and scrum-half Nic White look set to play their first tests of the year after being named on the bench.