New Zealand’s Super Rugby players will begin what coaches have deemed to be a ‘second pre-season’ on Monday as they return to training following a relaxation of health and travel restrictions imposed after the novel coronavirus pandemic.

Southern hemisphere rugby’s governing body SANZAAR postponed the Super Rugby season in March after just seven weeks of the competition as governments responded to the spreading pandemic with border closures and travel shutdowns.

New Zealand’s government also introduced a nationwide lockdown before it loosened restrictions in late April and then further eased them on Thursday, allowing for the resumption of professional sport. 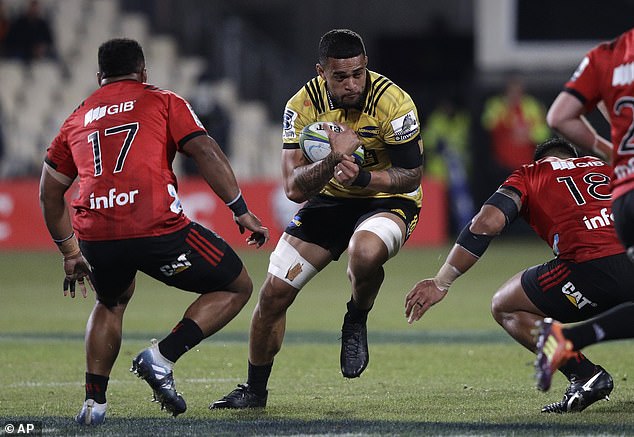 New Zealand Rugby, facing a multi-million dollar loss this year due to the pandemic, announced earlier this week a new domestic competition involving its five Super Rugby teams would start on June 13.

Players are expected to turn up for their first meetings on Monday and then ease into training to allow their bodies to get used to the high-impact collisions they can expect to face again next month.

‘Along with everyone else, this period of time (away) makes a rugby player’s body feel pretty good,’ Canterbury Crusaders coach Scott Robertson told Stuff Media on Sunday.

‘It is going to be a second pre-season for us in many ways.’ 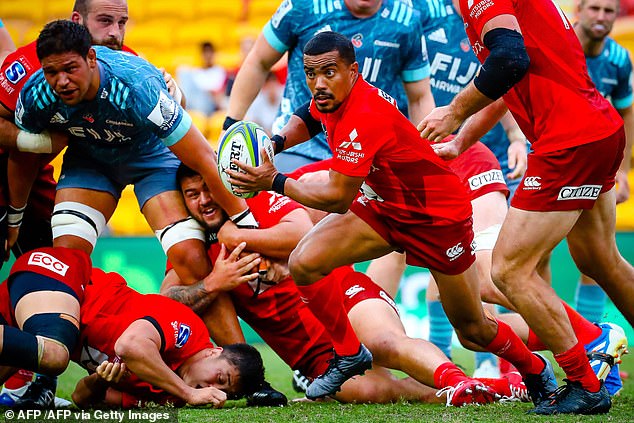 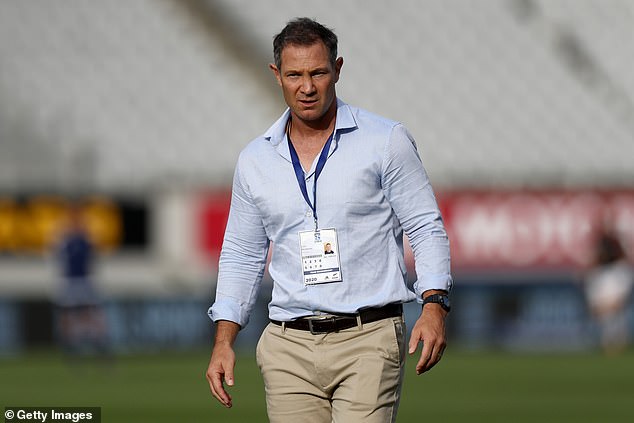 New Zealand Rugby has implemented stringent health protocols for each team, restricting their ‘bubbles’ and scheduling games in the 10-week competition for afternoons or early evening so teams can fly in and out on the same day.

Matches will also be played in empty venues until the government and health officials determine it is safe to lift social distancing rules and crowd size restrictions.

Auckland Blues coach Leon MacDonald said the players would face completely different environments to the ones they left nine weeks ago.

Players would have their health monitored and temperature taken daily and have access to medical personnel around the clock.

There would also be no chance for the players to socialise or congregate after training, medical treatment would be strictly timetabled and training and meeting areas would be thoroughly cleaned after use.

‘We’re just trying to limit as much risk as we can,’ MacDonald told Stuff Media earlier this week.

‘If we can protect ourselves, make sure we don’t get any cases of Covid, then we’re more likely to get through the season, and that’s the ultimate goal.

‘It wouldn’t take much for us to get derailed and for things to get shut down.’