Jenna Brooks brings you the latest news from the NRL including Dean Pay and the Bulldogs parting ways and David Fifita’s future.

Dean Pay has put an end to his two-and-a-half-year stint as coach of the Canterbury Bulldogs.

The last couple of months have seen Pay under immense pressure, leading the Bulldogs to just 19 wins in 57 matches. They are bottom of the ladder, with just the one win in 2020.

The club released a statement confirming it was by mutual agreement.

“Dean Pay will step down from his role as Head Coach of the Bulldogs immediately after both parties agreed that it was in the best interests of the individual and the club to part ways,” the statement said.

“The decision was reached after a meeting between Dean and the club following Saturday’s loss to the Broncos.”

The former Bulldogs captain met with his players to tell them his decision on Tuesday morning.

“I’d like to thank the Bulldogs for the opportunity to be the head coach at a club that has always meant so much to me,” Pay said in a statement.

Assistant coach Steve Georgallis will take charge on an interim basis, with reports suggesting the club have offered Trent Barrett, the current assistant at the Panthers, a three-year deal, however it’s unlikely he’ll take over until next season.

Back in the bubble 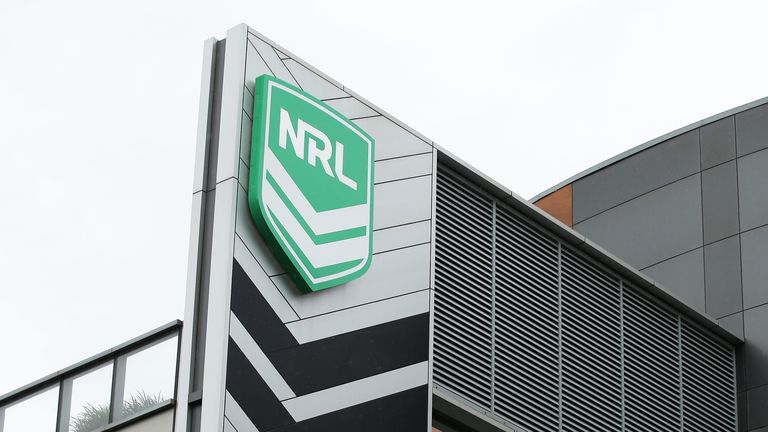 Clubs based in NSW and ACT are back in lockdown after an emergency meeting of the Australian Rugby League Commission in Sydney.

The biosecurity bubbles don’t allow players at cafes, restaurants or pubs, and there are restrictions on visitors to their homes.

“We won’t take any risks with our players and the community,” V’landys said. “All our decisions are based on the data and we’ve said from the start, if the data changes then we will be proactive and take the necessary action required.

“We are enforcing the original protocols to ensure our players are not mixing with the general community. We are doing everything we can to keep the playing group healthy during this period.”

Victoria has suffered a recent spike in cases and there are fears NSW could follow. In a bid to stop the spread, Queensland has closed its borders to residents in 77 Sydney suburbs, that have been considered coronavirus hot spots, with Queensland-based clubs unaffected at this point.

“I have written to the Queensland premier today. We believe that bringing in harsh and strict biosecurity measures now will ensure that there’ll be no risk going to and from QLD, especially when we fly in and out,” V’landys told the Sydney Morning Herald.

If there is a threat that Covid-19 could force another suspension, the NRL are prepared to relocate the entire competition to Brisbane. 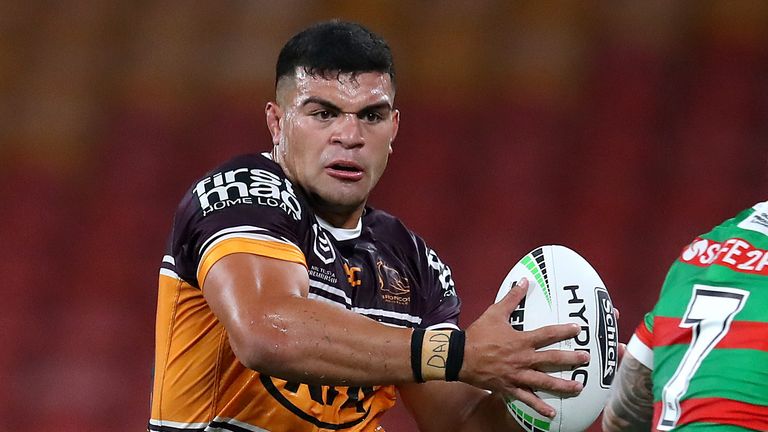 Should he stay or should he go? That is the million-dollar question facing David Fifita.

The Queensland origin representative, who currently plays for the struggling Brisbane Broncos, has been offered a one-year deal at the Titans – Justin Holbrook’s side, for a record $1.25m (£695,000).

The massive offer has generated mixed reactions from pundits and players in Australia.

Canberra star and former NSW coach Laurie Daley has questioned the length of the deal.

Two-time premiership-winning coach, Phil Gould believes Fifita shouldn’t be dictated by money at this point in his career.

“If I was advising a young man like David Fifita at the very least of his considerations is the money on offer,” Gould told Wide World of Sports.

‘Thanks, but no thanks’: Warriors knock back chance to bring Shaun Johnson home