Owen Farrell is set to regain the England captaincy after being included in a squad of 36 to prepare for the Six Nations, which starts against Scotland at Murrayfield on February 5.

The 30-year-old veteran of 100 Tests has not played any rugby since suffering an ankle injury during the encounter with Australia at Twickenham in November, which required surgery.

Despite a lack of recent game-time, Farrell is expected to be named by head coach Eddie Jones on Tuesday morning, before seeking to prove his readiness with a comeback for Saracens against London Irish on Sunday. 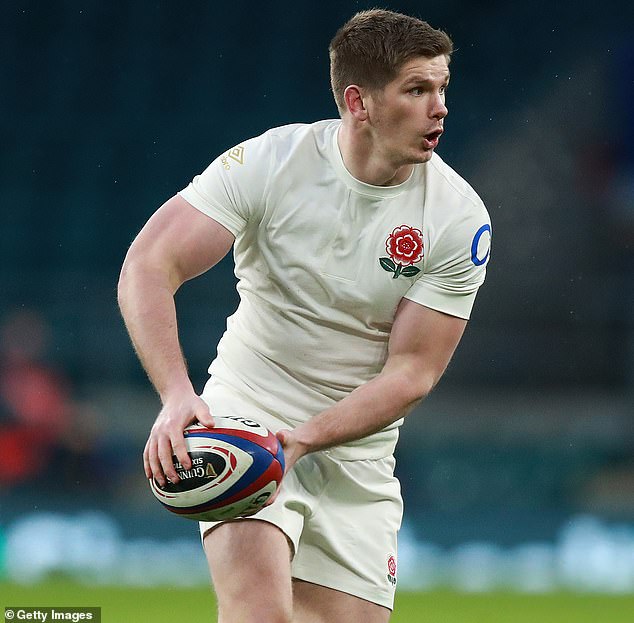 While Courtney Lawes deputised superbly as skipper in the autumn — leading England to wins over Tonga and the world champions South Africa — it will come as no surprise for Jones to reinstate his established leader and the country’s senior playmaker.

But with Marcus Smith certain to retain the No 10 shirt for the trip to Edinburgh, another leading fly-half is in danger of missing the cut again.

George Ford has been in imperious form for Premiership leaders Leicester throughout the period Farrell has been out of action. He was also omitted from the last England squad which was unveiled in October. 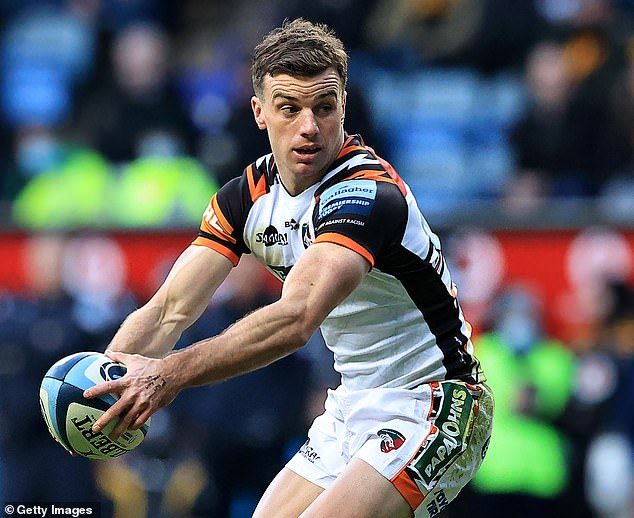 However, all the indications were that the 28-year-old Ford is set to be left out again, with the possibility that Jones will include Bath’s Orlando Bailey, 20, in the squad as an apprentice.

There will be plenty of intrigue about a squad which will offer clues as to how England’s transition in the build-up to the 2023 World Cup is going.

It is understood that a large number of uncapped players have been considered for selection, such as Bailey, London Irish prop Will Goodrick-Clarke and Harlequins wing Cadan Murley. 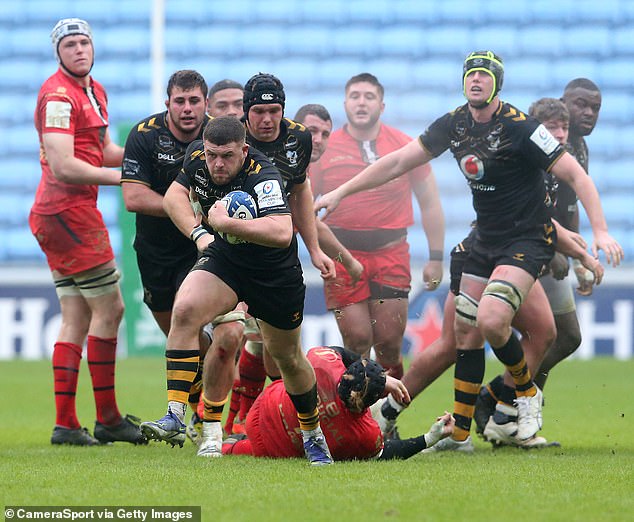 There is a growing clamour for Alfie Barbeary to be fast-tracked on the strength of his stellar form for Wasps and Worcester’s Kyle Hatherell and Gloucester’s Jordy Reid are also thought to be on the radar for the back row.

Along with prop Will Collier, another member of the champions Quins’ side regarded as a prime candidate for a call-up is centre Luke Northmore.

The Saracens contingent in the squad is not expected to contain either of the Vunipola brothers — and if they are omitted again it will raise fresh doubts about the international futures of both Billy and Mako.

Meanwhile, it is understood that the England hierarchy have discussed the option of reviving 34-year-old Dan Cole’s Test career.

The Leicester prop last played for his country in the 2019 World Cup final.

Kangaroos too strong for injury-hit Tigers