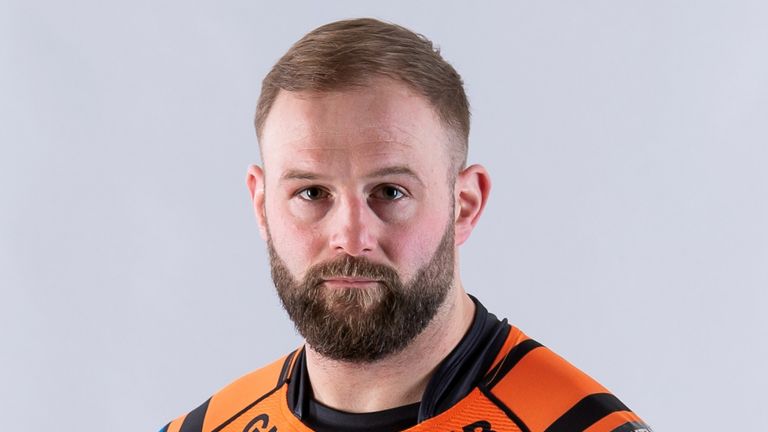 Castleford Tigers hooker Paul McShane has been named Man of Steel for the 2020 Super League season.

McShane featured in every match of the season for the Tigers, who eventually finished outside the play-offs in eighth place despite a promising start to the campaign.

“It hasn’t really sunk in yet and seems surreal, I am honoured that legends of our game think I’m worthy of this award,” McShane told Castleford’s website.

“If it wasn’t for my team-mates I wouldn’t have been near, at the end of the day I go out and play rugby for them, I want to do my best for them and for those guys wanting me to do well it means a lot. 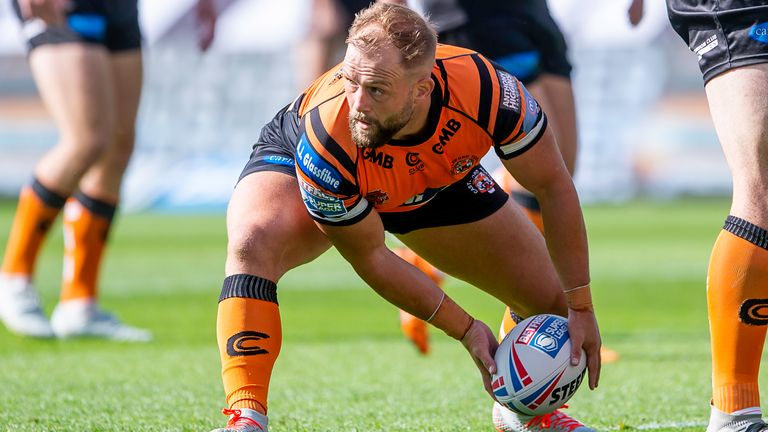 “There have been some tough periods throughout the year with results not going our way, but the lads have been turning up and trying their hardest and they have helped me win this award.”

He added: “I just hate losing, I want to be the best at everything I do and if that’s playing rugby, or lifting weights or even playing cards, I want to win and I’m driven to be better and I think that is something that really ignited in me when I joined Castleford.

“I didn’t know where I might end up before joining Cas, if I was going to go part-time or what, but joining the club gave me a hunger to want to be the best that I can be and make the most of it.

“Going forward I need to make the most of it and make sure I am doing everything I can to achieve what I want to achieve.” 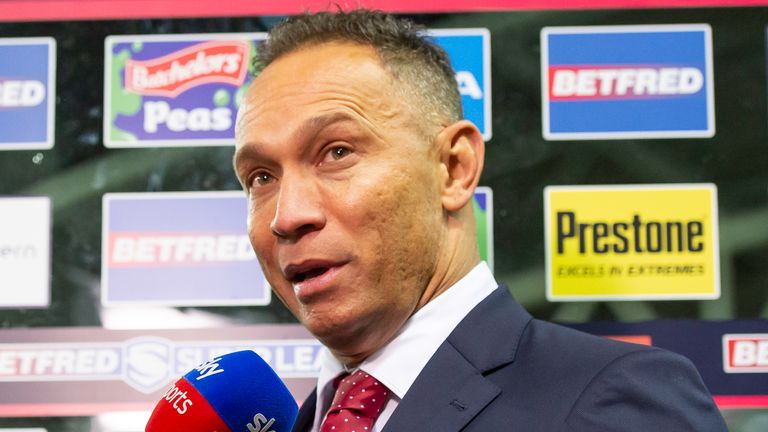 McShane, who began his professional career with Leeds, has consistently been one of Castleford’s most impressive performers since joining them in the summer of 2015 and is in England coach Shaun Wane’s squad preparing for the 2021 World Cup.

He topped the poll after a series of weekly votes awarded by members of the Man of Steel panel.

The system was changed in October to average points per game to take into account the disruption caused by the coronavirus pandemic.

“The award deservedly goes to Paul McShane because he performs in every game he plays in,” added Man of Steel chairman Ellery Hanley.

“He is ‘Mr Dependable’ and everyone holds him in the highest regard. As a player, he consistently displays bravery, skill and athleticism.

“This is a man who wears his badge of honour in every action he delivers on the rugby league field. The phrase ‘actions speak louder than words’ fits Paul McShane perfectly. 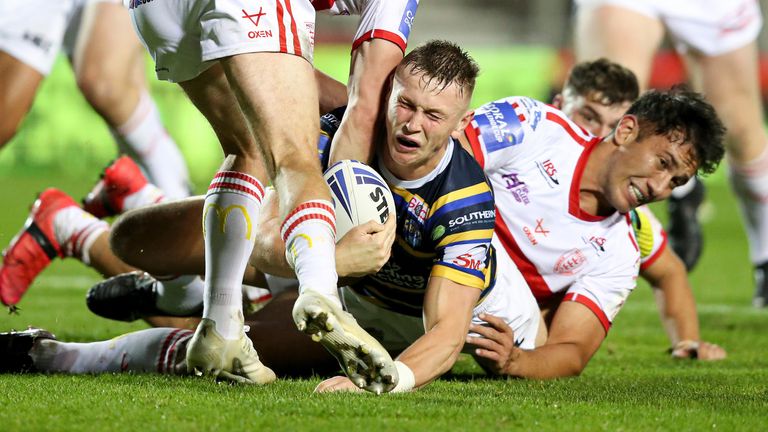 “You only have to be in his company for three minutes to discover what a gentleman and first-class human being he is. We are so lucky to have him in our game.”

Wigan’s Adrian Lam was named Coach of the Year after guiding his club to the League Leaders’ Shield and a place in Friday’s Grand Final.

Huddersfield back-row forward Michael Lawrence received the top tackler award, Leeds winger Ash Handley was top try-scorer and the Spirit of Super League Award, for those who make a significant contribution to the sport beyond the field of play, went jointly to Rob Burrow and Mose Masoe.

Former Leeds half-back Burrow has been lauded for his battle against Motor Neurone Disease while ex-Hull KR and St Helens prop Masoe continues to inspire as he recovers from a career-ending spinal injury.