‘Winning doesn’t take the edge off him:’ Paul O’Connell says Jonathan Sexton reminds him of Roy Keane as fly-half prepares to win 100th cap for Ireland

Irish captain Sexton has been one of his country’s most influential players for more than a decade and will win his 100th Test cap during Saturday’s clash with Japan in Dublin.

Former skipper O’Connell – one of only six Irishman to have previously reached the milestone – played alongside the fly-half for many years and now works as forwards coach for the national team. 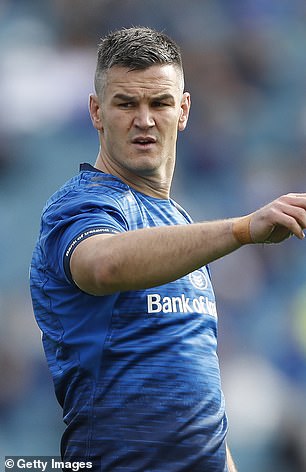 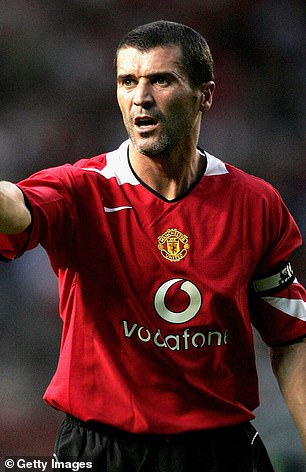 ‘He moves on from winning very quickly. Sometimes if we win badly, he almost treats it like a loss, if we don’t play well, don’t perform well, if we don’t execute what we want to do.

‘I compare him to a Henry Shefflin or a Roy Keane, winning doesn’t take the edge off him. That’s one of the big reasons that he’s had such a big influence on the teams he’s been involved in. 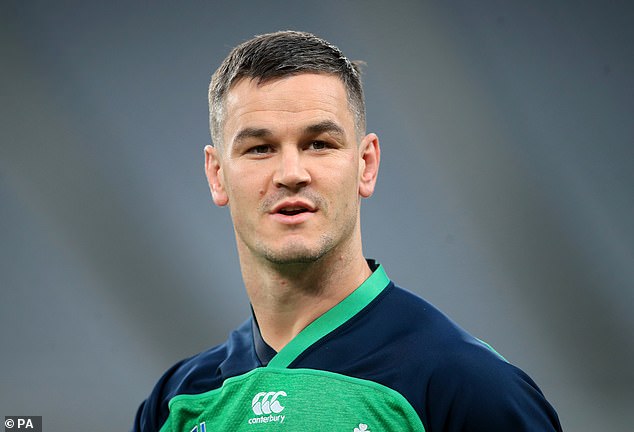 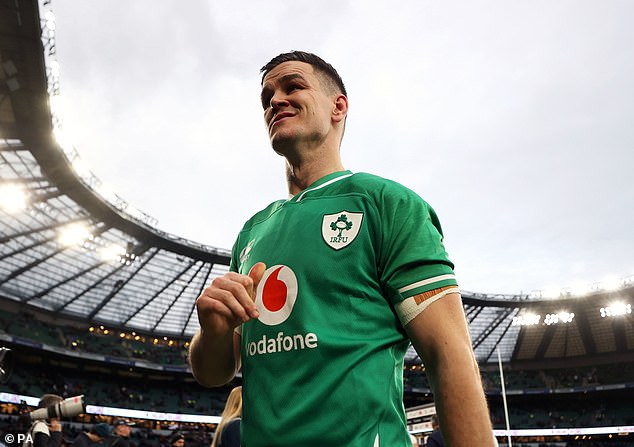 The 36-year-old Leinster player is renowned for being a demanding taskmaster on the field and the training ground.

Yet O’Connell says Sexton also possesses an affable side, which contributes significantly in bringing the best out of team-mates. 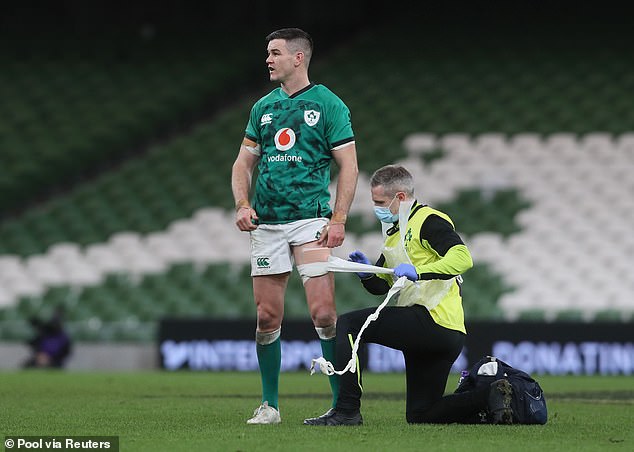 ‘He has credibility with it because, despite what he may look like, he’s great fun, he’s great craic around the place,’ continued 42-year-old O’Connell.

‘He builds relationships with people. When a guy you’ve built a relationship with drives you to a higher standard, you tend to react quite well to it.

‘When I played, he was a great guy to have as a captain on the team because he didn’t wait for other people to lead or he didn’t look for the captain to always be on top of people.

‘He just drove the team on relentlessly himself. The way he reacts to winning is the big thing for me.’ 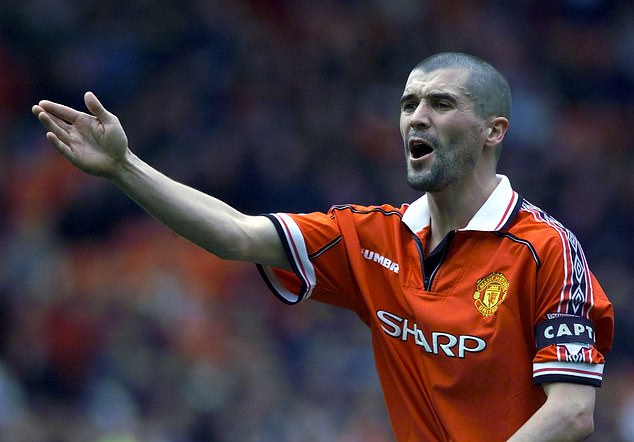 Keane, like Sexton, was known for being extremely demanding of his teammates 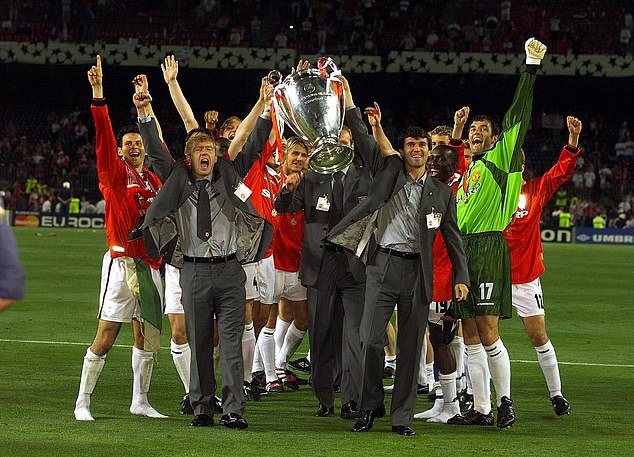 The Irishman won 13 major trophies at United, including the 1999 Champions League

Sexton is one of 12 Leinster players in head coach Andy Farrell’s starting XV for the weekend.

Munster players Andrew Conway and Tadhg Beirne also came through the ranks at the Dublin-based province, with Connacht’s New Zealand-born centre Bundee Aki the only player without a connection.

O’Connell says Ireland’s coaching team did not consider club allegiances when selecting the side but concedes the statistic will be “a concern” for the other three provinces. 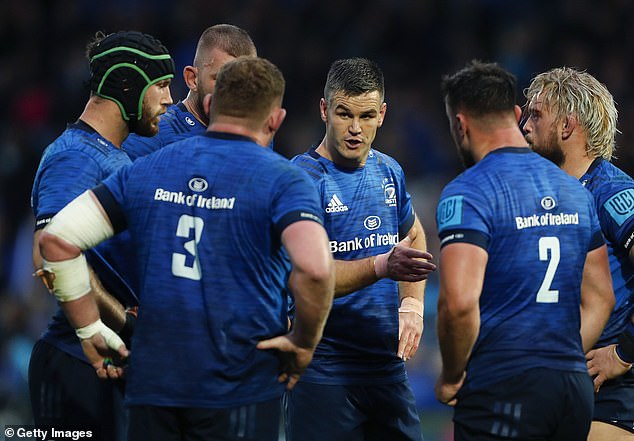 ‘For sure, I’d say every province wants to have more Irish players in their squad,’ said O’Connell.

‘I remember when I first came into the Munster team under Declan Kidney, we had a big goals sheet and one of the top goals was more Munster players playing for a winning Ireland.

‘I’m sure it is a concern for the provinces.

‘From our point of view, I only found out about it yesterday, so it’s not something we ever pay attention to or discuss or worry about. We just try to pick what we think is right on the day.’