World Rugby chairman candidate Agustin Pichot has challenged his opponent Sir Bill Beaumont to a live debate over their manifestos in a last-minute bid to win the swing voters.

A four-day voting window opens tomorrow and a handful of members remain undecided in what is expected to be the one of the most significant elections in rugby’s history.

The sport faces a reset when it emerges from the Covid-19 pandemic and a victory for Pichot against the former England captain would revolutionise the old order. 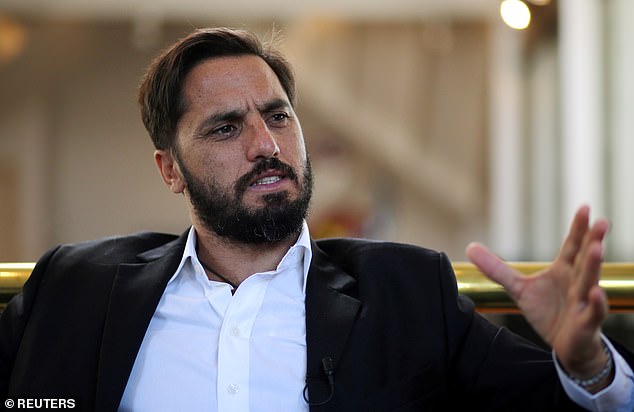 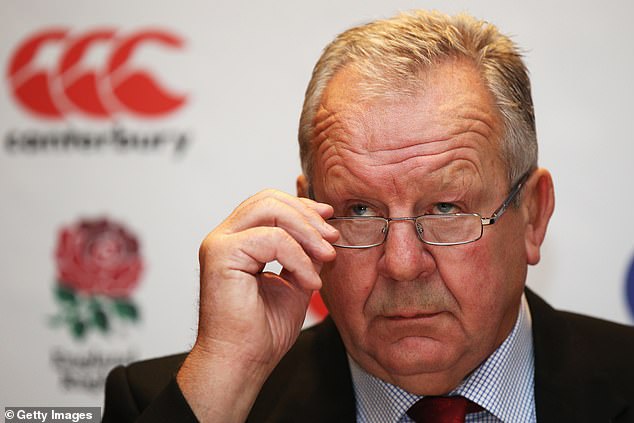 ‘It’s very last minute but I would love to debate my ideas with Bill if it’s useful for the council members,’ Pichot told The Mail on Sunday.

‘I don’t want to turn it into a show but, if you’re asking me if I would do it in public, I would have no issue with that.

‘I’m open to new ways of thinking. The more transparent the sport is, the better.

‘If some kind of debate helps the game and helps the council members then I am more than happy to do it.’

Beaumont was expected to win the election by default, largely through support from the Six Nations unions, who hold a disproportionate number of votes. 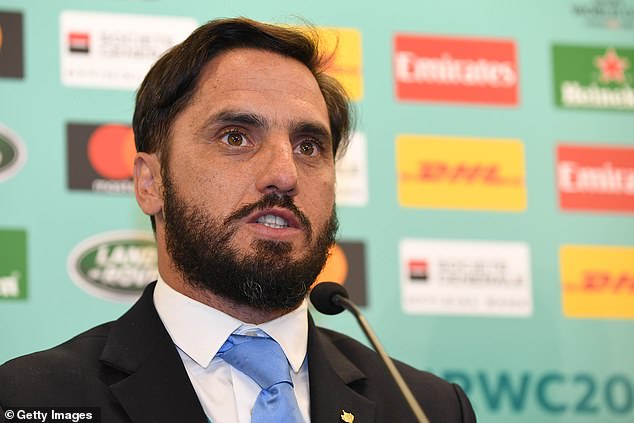 But Pichot exclusively launched his 11th-hour campaign in The Mail on Sunday and has won high levels of support from nations demanding change.

There have even been reports of a split in the Six Nations voting block, with Ireland the most likely to break rank.

‘I’ve been very happy with the level of support I’ve received and that’s a sign that people want change,’ said Pichot.

‘We have done an integrity campaign. We haven’t traded positions. We have just done what is best for the game. It has been revealing. I would love to have received some more feedback from the Six Nations unions.

‘I would love to have discussed my manifestos with their boards but I understand their political situation. They have a pressure to vote together and I just have to respect that.

‘If I win, I will be more than happy to work together with those guys.’ Both Pichot and Beaumont have stated their manifesto intentions to create a globally aligned playing calendar.

Pichot also dismissed reports on Sunday night that he would be forced to sit out of key meetings because of a conflict of interest around his business arrangements. 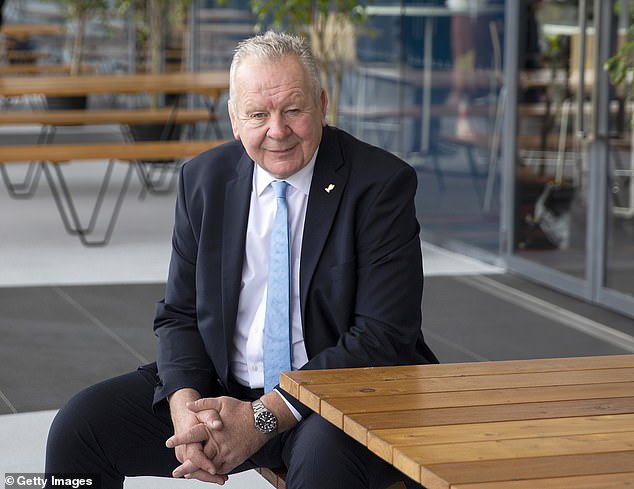 ‘I have always declared my businesses,’ Pichot told The Telegraph. ‘Having day-to-day businesses keeps you close to reality and I have never hidden anything. I am more than happy to discuss this.

‘Rugby has always been my first passion and business is also on my CV. As for the comments about being on the board of the USA, I stepped down from this position when I decided to run for chairman, so this is false.’ 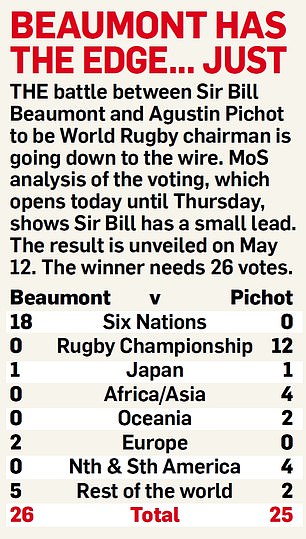 There have been public statements about securing the sport’s long-term future, however a document seen by The Mail on Sunday shows that unions are being swayed by short-term political plays. An ‘Analysis of Candidates’ report circulating through the Samoan Rugby Union explains how the campaign is being used as a power grab to earn additional seats on the game’s Executive Council.

Fijian convicted killer Francis Kean had already been backed by Beaumont’s running mate, Bernard Laporte, to join the ‘top table’, before last week when he was hit by allegations of homophobia.

The document states: ‘Looks like Fiji has done its homework and secured the backing from the north to secure its place.

‘This will be a setback for us if Fiji sits on the Executive before us. They will have access to sub-committee recruitments and first-hand information on revenue sharing and competitions set up.

‘Now we need to secure a place in one of the three top sub-committees.’

Clubs are also demanding a louder voice in any potential reset. 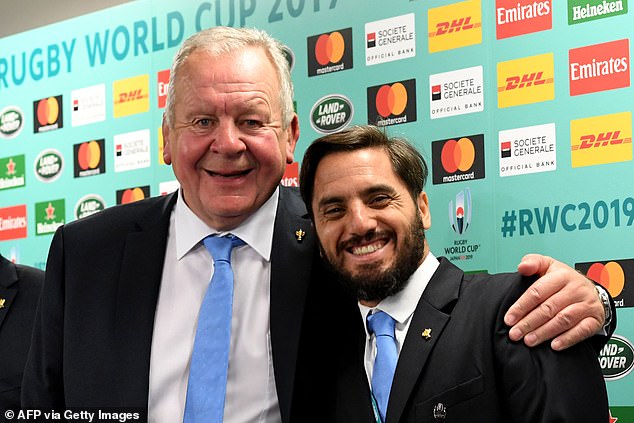 Simon Halliday, the chairman of European Rugby, has hit out at the governing body for failing to involve the clubs in talks about rescheduling matches and in discussions around their bid to launch a nations’ championship.

‘We were never really involved in the World League discussions so it was never going to work from day one,’ said Halliday.

‘They have spoken about clubs being at the table but actions will speak louder than words.

‘For us, the themes are pretty clear. We want to be part of a really great global game.

‘I absolutely believe in a more even revenue share.

‘I’ve not been too impressed by what we’ve had to deal with. It’s time to come together.

‘I was involved with the RFU for 10 years and I think the whole game has got to sit around the table and reconstruct the set-up.

‘I fear that if we don’t modernise now then we never will.’

Plans being drawn up for Autumn Festival of Rugby