Wales were beaten 24-13 by England in the Final pool A match of the Autumn Nations Cup at the Parc y Scarlets.

Johnny Williams had put Wales in front but England came back to win as Owen Farrell scored two penalties and Mako Vunipola added a second half try. While Williams was impressive, Samson Lee and Ryan Elias struggled for the home side. 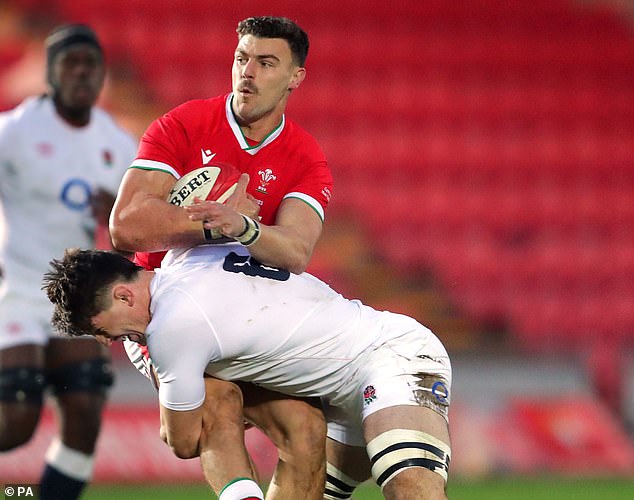 Not at his best. Missed one difficult kick at goal and wasn’t his usual solid self under the high ball. One turnover but can do much better.

Barely touched the ball in attack and we saw little of his famous speed save for one run. He did do brilliantly to tackle a rampaging Billy Vunipola which is no mean feat and he defended very well.

Outshone by his midfield partner for the second week running. Didn’t have much room to attack in what was a tight battle in fairness to him.

Has now scored tries for Wales and England in his last 124 minutes of international rugby. Now tied to a red shirt not a white. Big, powerful and smashed Vunipola. Impressive. 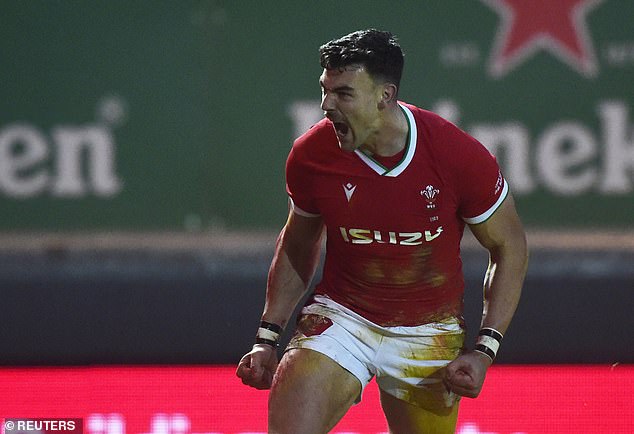 Poleaxed on the touchline by Elliot Daly and complained it was high. He had a point. Apart from that he was again very quiet on the attacking front.

Nothing flash, but nothing disastrous either. Like his team he can play better than this. Switched to full-back for the final 15 minutes.

Making his first Test start for four years and was solid enough before being replaced by Rhys Webb. His box kicks were perhaps a touch long. 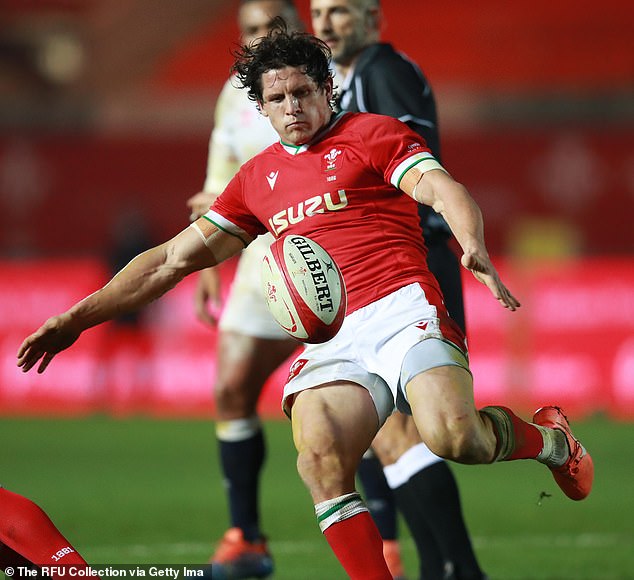 One good tackle on Kyle Sinckler forced a turnover, but he was part of a Welsh scrum which struggled. Still surprisingly went virtually the whole 80 minutes.

You can’t get away from the fact the Welsh line-out has struggled whenever he has thrown in. One went over the top and there was also a not straight. Replaced early in second half.

Conceded three first-half scrum penalties and produced one poor pass in midfield which derailed the chance of a rare Welsh attack. Subbed three minutes into the second period. Poor. 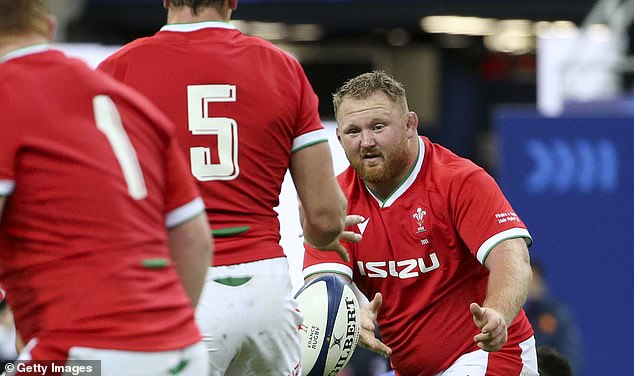 You know what you get with Ball who is a reliable lock. Didn’t get as much change out of the English pack as he did against Georgia. Replaced by Will Rowlands.

Looked frustrated at times by the errors being made around him. As usual he tackled himself to a standstill in an intriguing battle with Maro Itoje.

Still a novice. This was the ultimate test and he did OK considering the experience and years he was giving away to his English rivals. Definitely one for the future.

Only his second Test start at 22 but looked far from out of place. He stood toe-to-toe with England’s giant back-row impressively for such a young player. 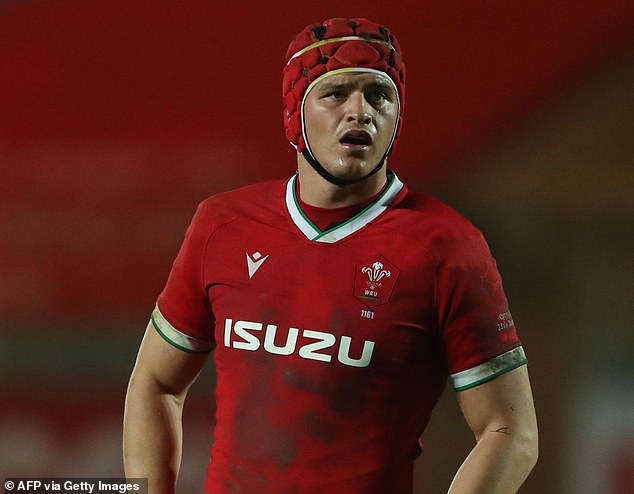 Did spill one ball in contact and was carried over his own line on one occasion, but he never stopped working and is getting better the more he plays.