Premiership Rugby is in negotiations with top-flight players over how best to manage their welfare when the competition returns.

Matches will resume on 14 August after a 159-day hiatus when Harlequins host Sale at the Twickenham Stoop.

Premiership Rugby has revealed midweek fixtures will be required to complete the final nine rounds of action, with the final due to take place on 24 October.

Clubs will have to play rounds 15 and 16 with only four days’ break and discussions are continuing between league bosses and the Rugby Players’ Association.

Only last month a bitter feud between the two escalated after Gallagher Premiership clubs voted to reduce the salary cap from £6.4m to £5m for next season.

But Premiership Rugby chief executive Darren Childs said: “We have had a really good long-term relationship with the RPA and I have a huge amount of admiration for the things the RPA does.

“The relationship had its moments and the best way to describe it was we were looking at a situation where matchday revenue for clubs had gone to zero overnight and that is a big chunk of the economics of this business.

“We could see there would be downstream impact for the RFU (Rugby Football Union) in cancelling games and tours, so we knew the economic challenge would be big and needed to be dealt with and dealt with quickly.

“The clubs had to make decisive decisions and I back them on those decisions and it meant we were ahead of where the RPA were, but we are back around the table now.

“We are talking to each other, trying to work things and look at what our future together looks like and we can do that because those early decisions…have helped protect the financial security of the club system, which is an integral part of this league.”

Childs said all 12 teams had been hugely supportive of plans to ensure the final nine rounds of the 2019/20 season were completed. 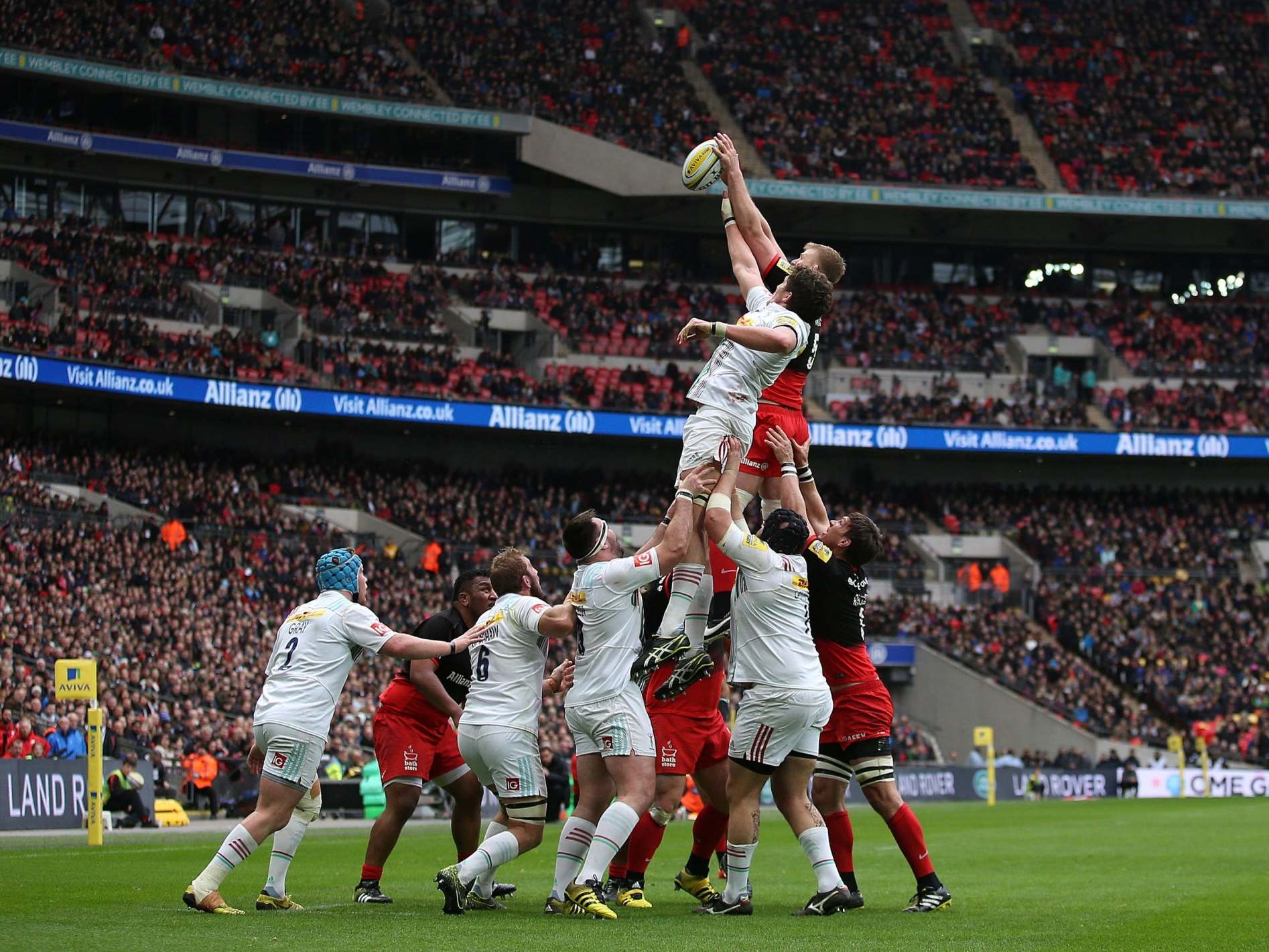 He said: “The reaction has been really positive. It was very clear early on we wanted to keep the integrity of competition and, if possible, we could avoid cancelling rounds and awarding points.

“There has been a lot of conversations about how we deal with those demands, but every single club is absolutely on board and totally supportive of this schedule and excited we have found a way.”

Premiership players will be put through a gruelling schedule when the sport returns. Safety protocols will be required and they could include limiting minutes.

Phil Winstanley, rugby director at Premiership Rugby, said: “Damian (Hopley) from the RPA, (RFU director of rugby) Conor O’Shea and myself are looking at exactly those questions.

“Do we limit the number of minutes? Do we put an additional rest period within the next few weeks? Do we limit back-to-back games?

“We will come up with a solution and we will share that. That is not finalised yet but progressions have been made.”

Winstanley did also concede there was no wriggle room in the proposal to restart the league, and if clubs could not fulfil fixtures they would not be played.

“Clearly there is no more space to reschedule games,” he said.

“If we get into a situation where a club can’t field a team then yes we would have to come up with a solution on how we manage that, but there won’t be any replays.” 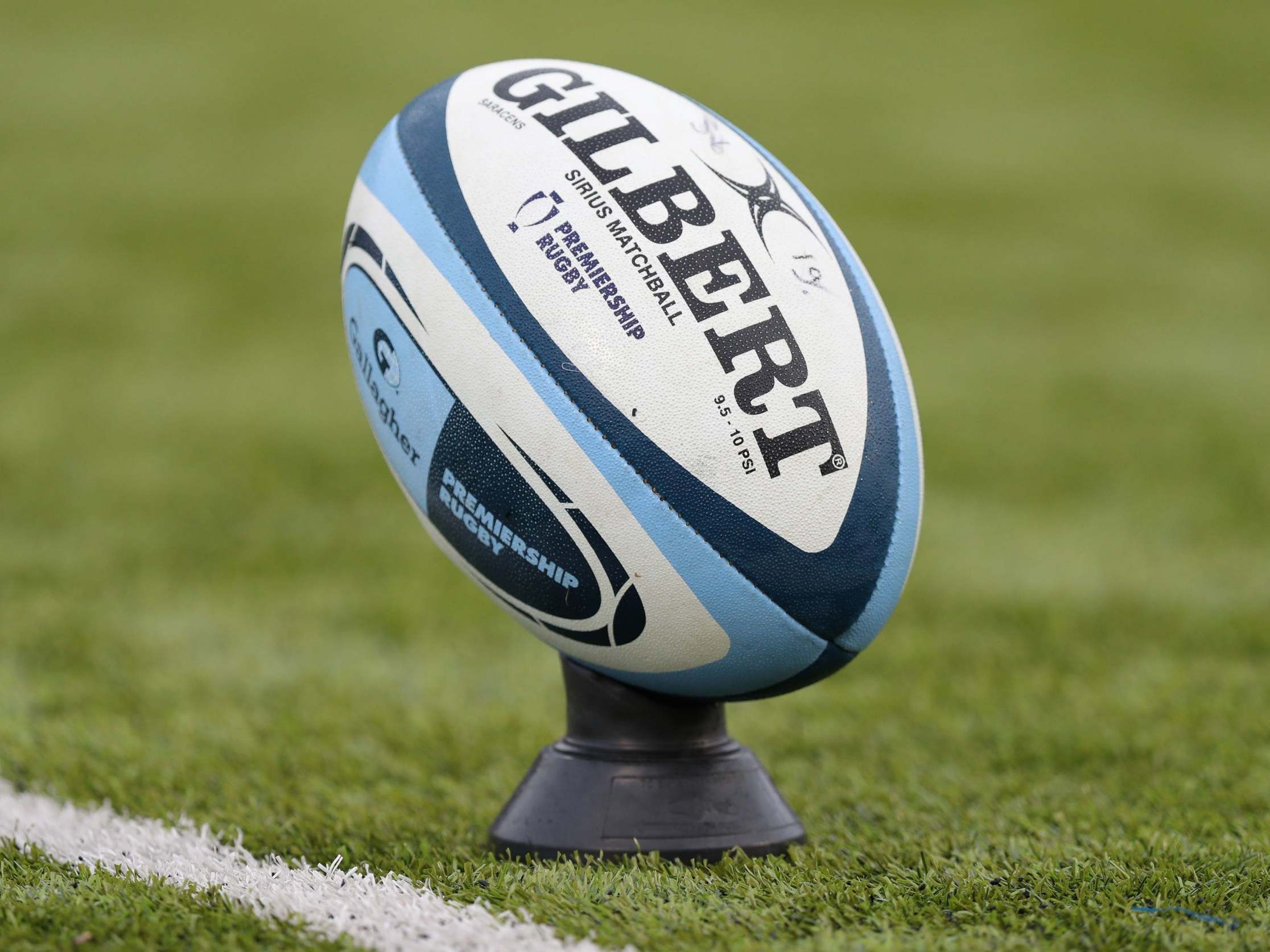 On a more positive front, an agreement is close between Premiership Rugby and the RFU on how the rest of the 2020 calendar will look.

According to the league’s chief financial and operations director Jan Gooze-Zijl, a provisional start date for next season is 21 November.

It would be four weeks after the Premiership final on 24 October, which is also the date that England could return to the international scene.

“We have had a huge amount of collaboration over 2020 with the RFU and I think, if not done, we are pretty much close to done on an agreement of how the rest of this year will play out,” Childs said.

“It has been done in a collaborative way which helps the England game but also respects and helps the club game.

“It shows a new and increased level of co-operation between the Premiership and the RFU.”

The TV schedule for the Premiership’s return is expected later this month and the PA news agency understands Channel 5 will get the chance to show four matches.

BT Sport are set to broadcast the majority of fixtures, with a streaming service potentially created for games not on television. 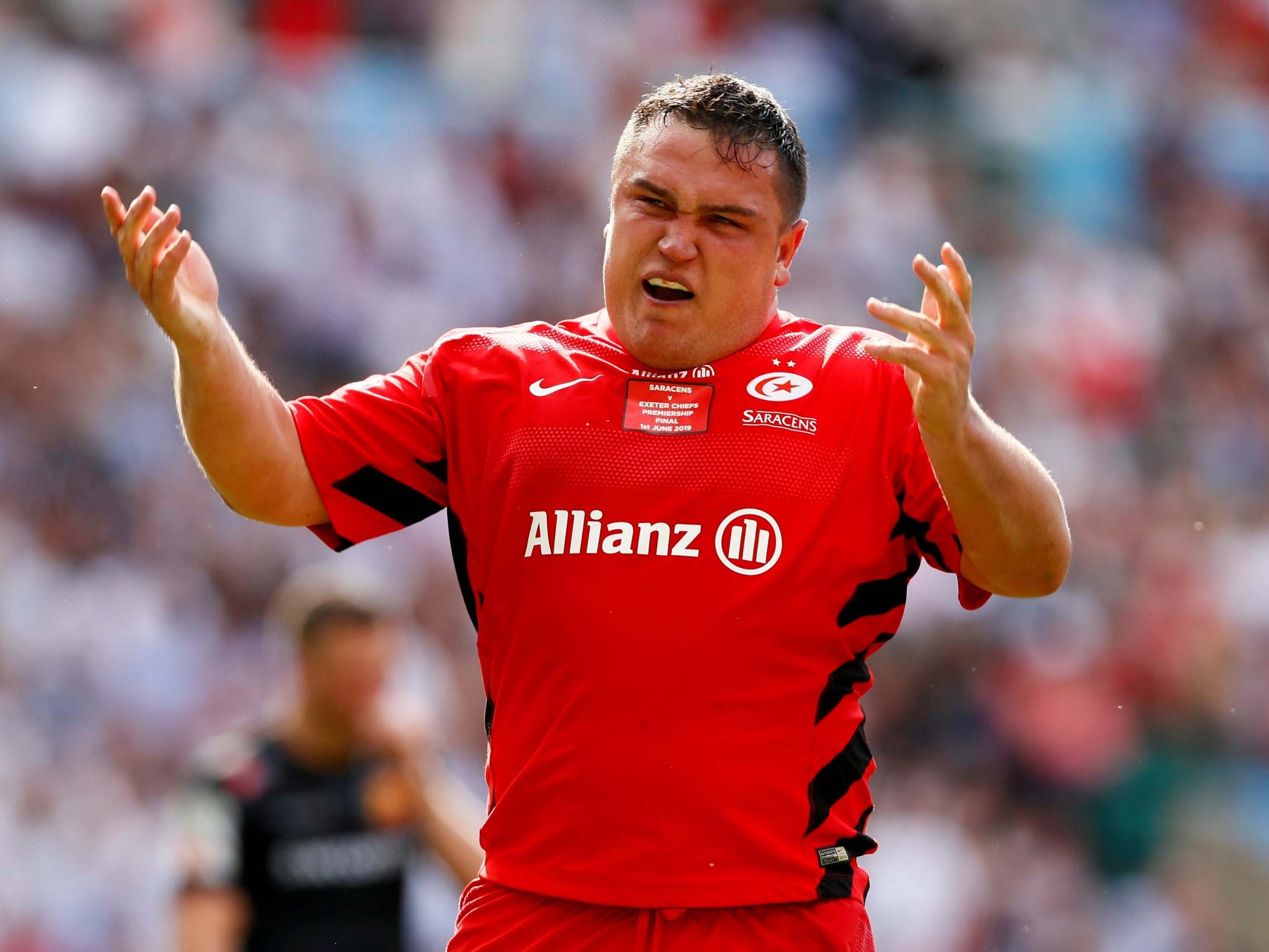 Saracens, the reigning champions, will be relegated from the Premiership at the end of the season after breaching salary cap rules, meaning the 29-year-old will feature in the second-tier Championship in the 2020/21 season.

“I couldn’t be happier to have signed for a few more years,” George said. “I could never really picture myself playing anywhere else, this is home and I’m really happy.

“This is probably the most exciting period I’ve ever been involved in with Saracens in terms of the regeneration, the rebuilding structure, people going out on loan and coming back and the challenge of playing next season in the Championship.”

George has played 226 times for his boyhood club since his debut in 2009. He has represented England 49 times.

Wayne Bennett knows talent is out there despite Tigers-Titans shocker