Premiership Rugby’s restart plan was given new life after clubs were advised by the Government they could initially return to training without taking their players off furlough.

The news comes as a ray of sunshine to the financially troubled top-flight clubs who could now be back in socially-distanced training as early as this time next week.

This clarification, which Sportsmail can exclusively reveal, came from HMRC and was shared with the clubs at a key Professional Game Board (PGB) meeting on Thursday. 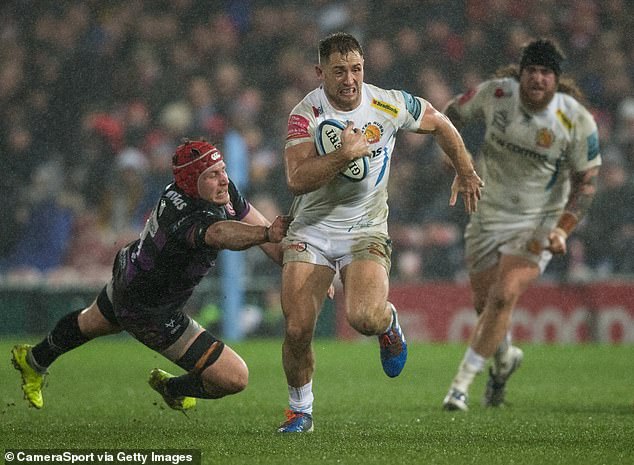 It is understood HMRC advised they would not view a return to initial training as invalidating the conditions of the furlough scheme, as players would not be earning income or be providing a service to their employers.

By the time they were playing matches, the players would have to be off furlough though.

The update hugely eases the concerns of clubs who were worried that kick-starting the league again would cripple their finances.

It is believed the cost of bringing players and staff off furlough was up to £200,000-a-month per club, which was previously seen as prohibitive having had no income whatsoever for three months.

‘This has been a significant development, and clubs are now itching to get back,’ said a source involved in the virtual PGB meeting.

‘We are now inching much closer. There is a growing sense that there is light at the end of the tunnel.’ Another club source noted: ‘the furlough scheme has saved us.’ Added to the fact that BT Sport brought forward the final payment of its £33million-a-year contract as a goodwill gesture, which is now being held by PRL in a central pot, the clubs have more confidence they can afford to return. 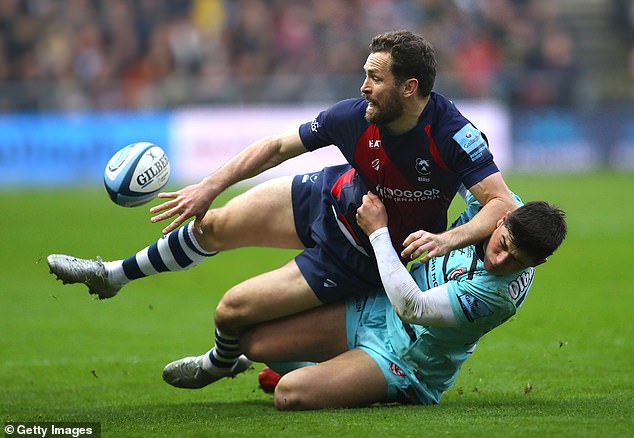 Premiership clubs lose £50m combined which will be exacerbated by the pandemic.

Indeed Exeter Chiefs admitted on Thursday this would be the first year in 22 that they would not post a profit. Before this year they were only club in the black.

After a resumption of training was pushed back last week, June 8 was pencilled in for a soft return date, but on Thursday night at an investors meeting clubs were considering coming back sooner. 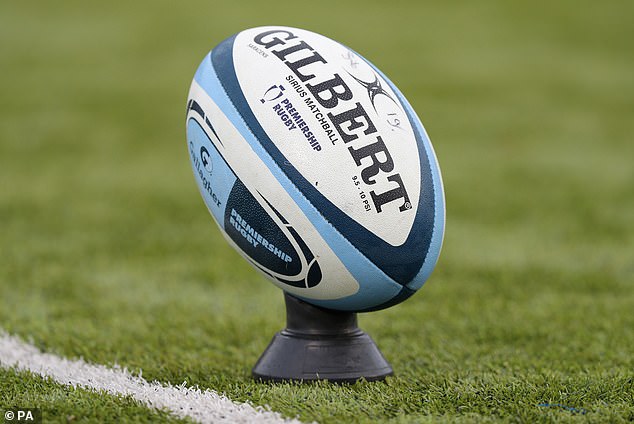 The latest news comes as a huge boost, with a number of clubs struggling financially

When clubs do return ‘stage one’ – as advised by DCMS – has to be completed and signed off first, before they can move to ‘stage two’ which allows a level of contact including tackling.

At ‘stage one’ players will screened to check their health on arrival at training grounds, will not eat or shower on site, will train outside in small clusters and will be required to leave the premises immediately after.

Any positive Covid-19 tests will set plans back, but if this slow return works, matches could be played by the end of July.

Meanwhile the concept of an ‘orange card’ for high tackles has been floated by World Rugby for the first time. A player shown an orange card would be sin-binned for 15 minutes, and the tackle would be reviewed where it could be upgraded to a red.