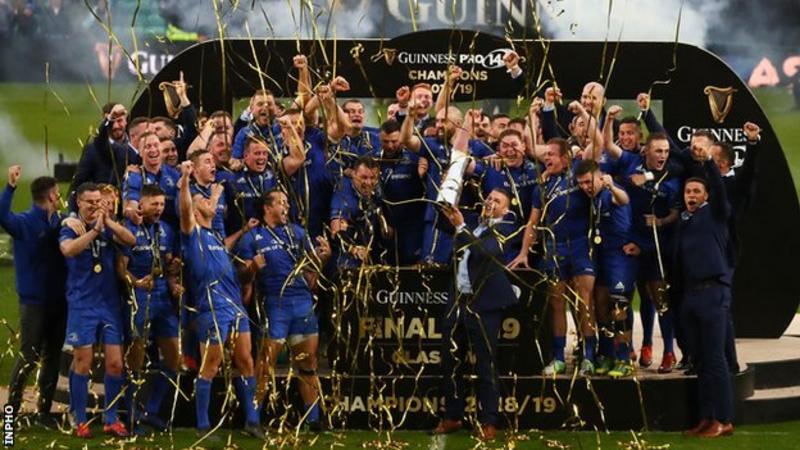 The Pro14 hopes to return to play on 22 August with a series of behind closed doors matches.

The Irish Rugby Football Union (IRFU) confirmed plans for their provinces to play a series of inter-provincial fixtures at the Aviva Stadium.

The league’s resumption will see teams from the same nation play against each other before the season is concluded via semi-finals and a final.

With all professional rugby in Europe suspended since March, IRFU chief executive Philip Browne said teams would need at least six weeks training before they are ready to play competitive matches.

It would therefore be expected that Pro14 clubs are back in some form of training by no later than 11 July.

The 2019-20 final, which was scheduled for 20 June has been cancelled, and currently no date has been revealed for a potential rescheduled final.

With the league encompassing teams from five nations, it cannot be assured that all clubs will be able to resume at the same time with countries releasing restrictions at different rates.

“At least if we have a target date set we can try and work towards it,” said Browne

“Otherwise we are just going to be chasing shadows.”

In a video meeting on Friday, Browne acknowledged that the IRFU’s ‘Return to Train and Play’ roadmap was dependent on government approval.

A return to rugby is listed under stage five as the Republic of Ireland’s own roadmap out of lockdown, which it is hoped will be reached on 10 August.