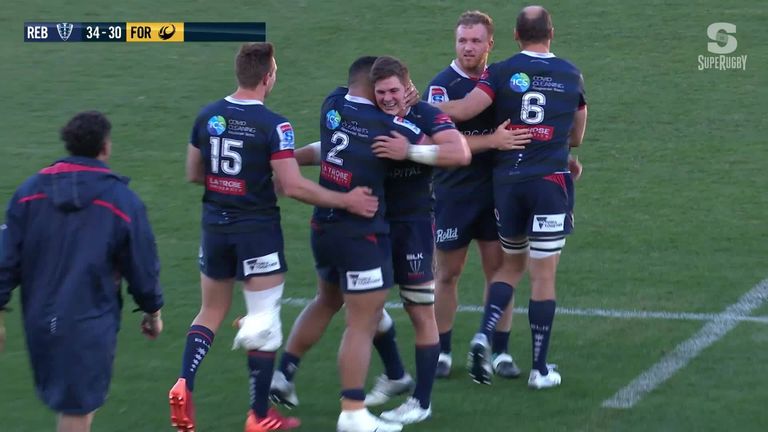 Cabous Eloff’s last-minute try snatched a 34-30 win for the Melbourne Rebels against the Western Force and clinched their place in the Super Rugby AU playoffs.

Eloff’s try, which was awarded after a TMO review and converted by Matt Toomua, gave the Rebels the four-point victory they needed to move past the Waratahs into third place.

The Reds will play the Rebels next weekend for a spot in the final against the Brumbies. 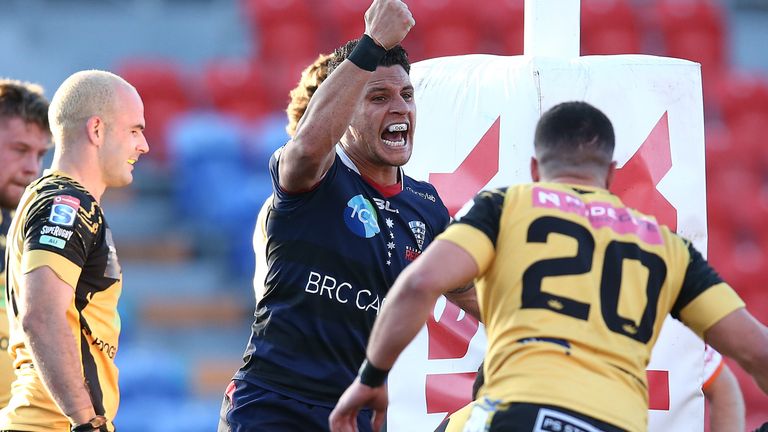 The Rebels, who joined Super Rugby in 2011, have never qualified for the playoffs in the broader competition.

Needing to win by at least four points, the Rebels raced into a 20-8 lead just before half-time thanks to tries from winger Tom Pincus and centre Reece Hodge. 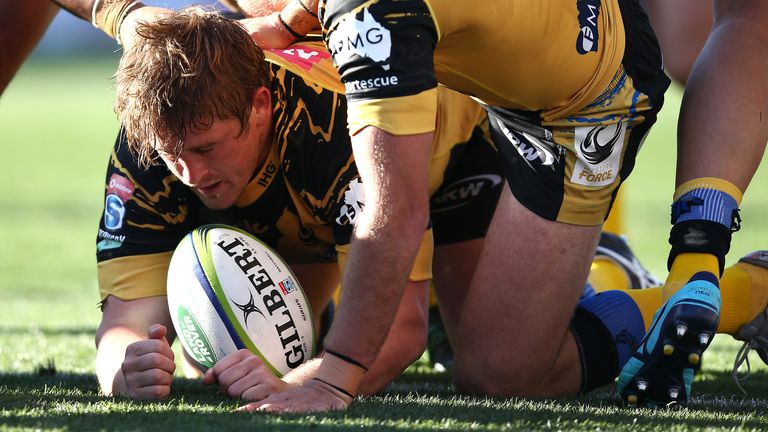 The Force, who got an early try to inside centre Henry Taefu, grabbed the momentum with two tries from hooker Andrew Ready either side of half-time to level the scores.

Live Judiciary: Titans skipper out to save season over alleged Johnson bite

Billy Slater calls out Broncos for breaking Darius Boyd’s ‘football soul’ and pushes for No.1 return