It began with apprehension, a Six Nations swirling in an unclear eddy of uncertainty as a pandemic raged on beyond closing doors. Confronting a first full edition without the supporters so stitched into its cloth, it was asked if this tournament would quite stir the same familiar feelings, particularly after the dreary autumnal trudges that represented the Northern Hemisphere’s first international forays without crowds and with the uncomfortable realities of the sports’ relationship with brain injuries beginning to be exposed. The monodies for rugby’s demise had been half-written.

How swiftly and superbly these were torn up. From its opening day until its final moment, this one-of-a-kind Six Nations delivered. If the autumn had been sketched in monochrome this was a tournament of expressive technicolour throughout, nary a dull moment in five brilliant rounds of glorious and often bonkers rugby, conclusions drawn and then reconsidered and enough dramatic twists and turns to rival even the most extensive on-demand libraries.

This was a tournament more hardly fought than ever before: leaving Italy aside, eight of the ten remaining games were decided by five points or fewer, four of those in the dying embers; the need for calm heads has never been clearer.

Barring France’s misadventures, Covid-19 was largely kept at bay even as squabbles broke out in higher political reaches. For all the rightful fuss and furore around France’s breach and the rearrangement of the game with Scotland, credit must go to all who confined themselves to bubbles to ensure this tournament could be played, and consumed, as welcome distraction from all that was occurring behind the locked doors.

For the sixth time the trophy is Cardiff-bound. Few had a Welsh revival on the mind at tournament’s start. Lady Luck may have smiled upon them at times but Wales had bumps to ride, too, and grew by the game from their gnarled spine.

With a Six Nations trophy and Triple Crown secured in his second season and the critics emphatically answered, the next challenge for Wayne Pivac will be to build from here as we move back towards normality – succession planning will be key as his old heads begin to show their greys.

Wales’ win was deserved but the tournament was most livened by the fabulous French. At Twickenham and then twice in their suburban Paris home they engaged in mad carousing, a Welsh Grand Slam denied at the death but hopes punctured by England and Scotland. Again, it was second place for which France will have to settle, with more developing to be done.

The augur may also interpret Scotland’s future as bright after a tournament that represented more positive strides than their position in the table suggests. In the last six months Gregor Townsend and Stuart Hogg have guided this group to long-awaited victories in Llanelli, London and Paris, spirit and quality readily evident and apparently in abundance in those stirring wins at Twickenham and the Stade de France that bookended the tournament. With greater consistency a similar breaking of their Six Nations duck is no longer so far out of reach.

Ireland will hope to challenge again soon. The production line shows few signs of stopping with such strength in the provinces, and particularly Munster and Leinster, but if it is to be evolution rather than revolution for this team under Andy Farrell then they must find clarity on what the future holds in the halves and stylistically. And yet in a tournament of fine margins and key moments, Billy Burns’ kick past the corner against Wales looks no less pivotal in retrospect. There were fewer slender margins on which to reflect for Italy, who fought gamely considering their inexperience but must temper their adventure and look towards a more meaningful participation, and something resembling a more concrete justification of their continued involvement. 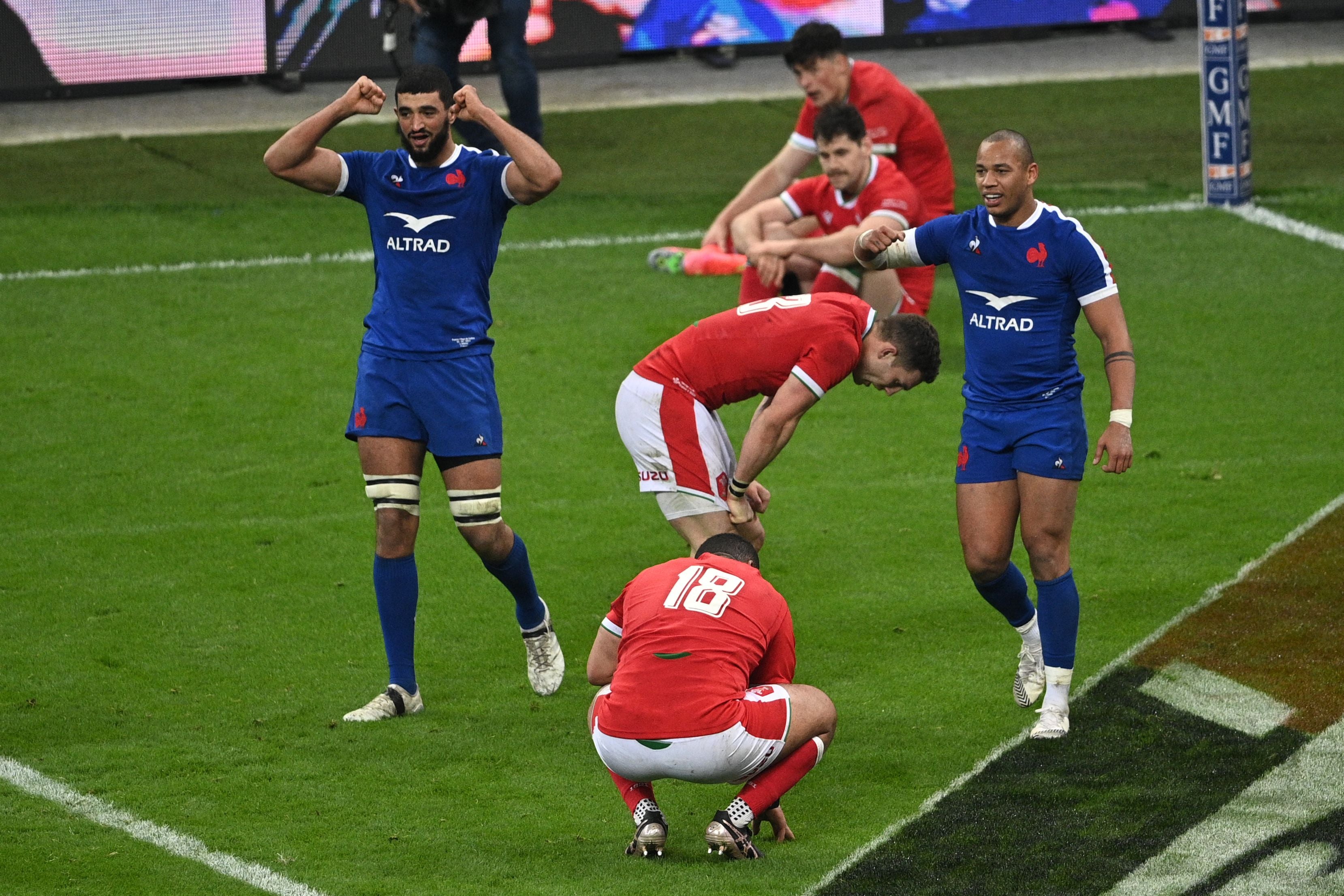 That leaves only England. The RFU have an Eddie of their own causing uncertainty, and the review into this Six Nations will make grim reading for England’s head coach come its mid-April conclusion. The failings do not lie solely at Jones’ door, and the transformation of Pivac’s Wales shows just how quickly this sport can swing. The Australian will most likely survive with his overall record remaining strong, but as Jones continues to draw battle lines with bombast and bluster, the Sword of Damocles dangles ever closer.

The rugby continues on. The Women’s Six Nations is imminent, and European club battles too. Further ahead, the confirmation of the British and Irish Lions intention to tour South Africa this summer will though you would suggest there may be some significant bridges still to be crossed before Warren Gatland’s squad are patrolling the Highveld.

For the Six Nations itself there are also questions. CVC’s ultimate motivations are not particularly thickly veiled after their financial investment, with television rights to be divvied up and a direction to be determined. As the all-seeing eyes of Amazon fixate their persuasive gaze upon the competition, the next month or so might just be decisive after two months of perfect advertisement for rugby’s considerable appeal. Rumbling beneath the surface, however, are the questions about player welfare – developments on that front are likely to be slower to come but may well be equally seismic. 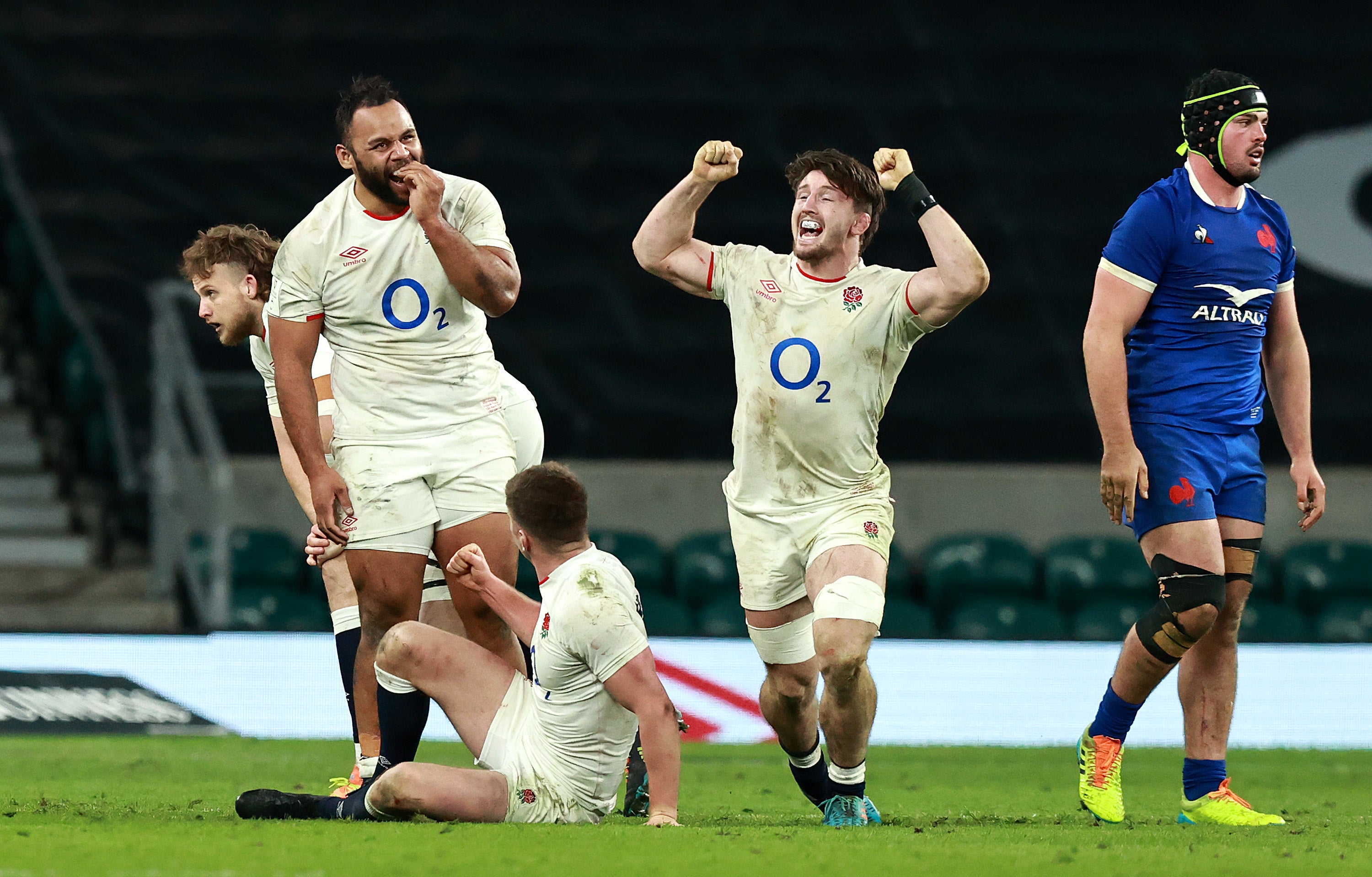 And while we hope to have the grand amphitheatres packed again to the rafters and the taverns and trattorias bustling once more by the time the next edition comes around, even without the crowds to add to its spectacle, this utterly unique and most memorable Six Nations had just about everything.

Rugby coverage is brought to you in association with QBE who help businesses build resilience through risk management and insurance. For more information go to QBEEUROPE.com