The RFU are ready to sanction the Premiership’s plan to scrap relegation this season in a dramatic move that could lead to a ring-fenced top flight for years to come.

Sportsmail has learned that the RFU Council, who have the power to block the change and thwarted proposals to end relegation from the Premiership in the past, have decided such a move is now inevitable.

They cite disruption caused by the pandemic and the threat of legal action from clubs in danger of dropping a division after an incomplete campaign. 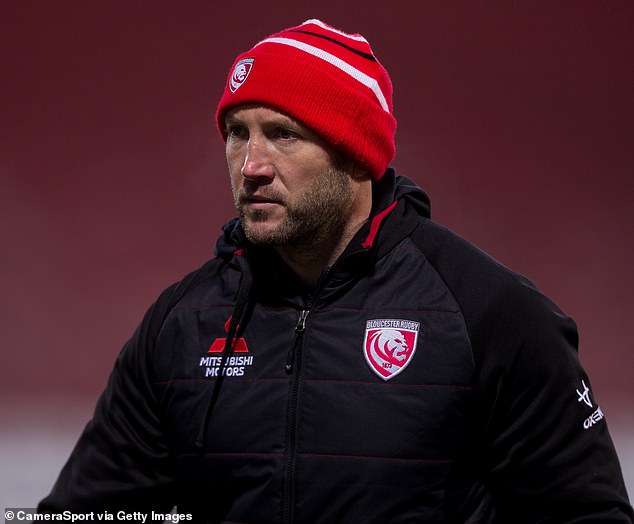 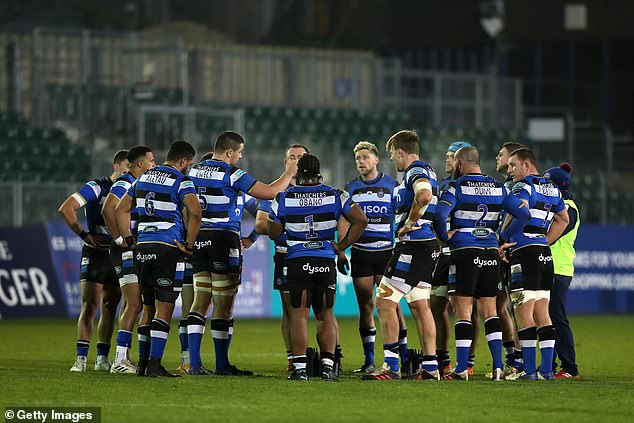 Five of the last 18 Premiership matches before the current two-week break were cancelled due to Covid outbreaks at clubs, with teams being awarded four points or two points based on whether they were deemed to be at fault.

That sparked major concerns about the competition’s integrity. Further cancellations are seen as inevitable, with Bath forced to close their training ground earlier this week following 19 positive tests, although they were subsequently found to be false and the result of errors from screening company Randox Health.

The RFU Council are due to discuss scrapping relegation next month, with the decision expected to be explained as a one-off due to Covid-19.

As a result the 2021-22 competition would feature 13 clubs, with this season’s Championship winners to be promoted, almost certainly resulting in the return to the top flight of Saracens.

The one obstacle to the change is rights-holders BT Sport, who last month extended their contract worth £110million to the clubs to continue covering the Premiership until 2024. As Sportsmail reported in November, BT Sport are against removing relegation, fearing it would lead to meaningless matches and reduce interest in their product. 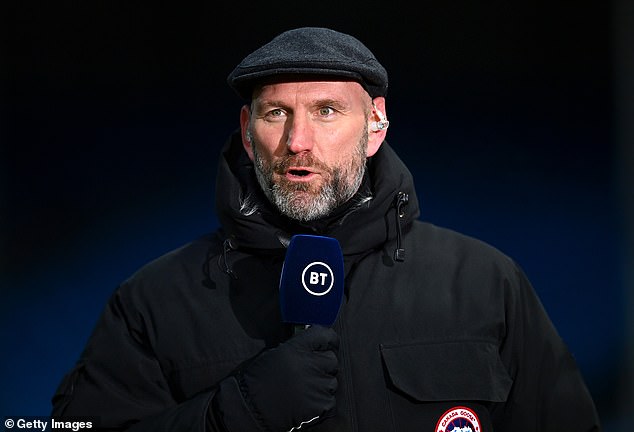 One innovative proposal under consideration is to bar the bottom-placed side in the Premiership from European competition by denying the 12th-placed team this season entry into the European Challenge Cup for the 2021-22 season.

Usually every Premiership team qualifies for the Champions Cup or second-tier Challenge Cup.

A European ban would come with a huge financial penalty. In normal seasons, clubs can earn £800,000 from home pool matches — but losing that would be less painful than dropping to the Championship, which could cost a club five times as much and would send many to the wall.