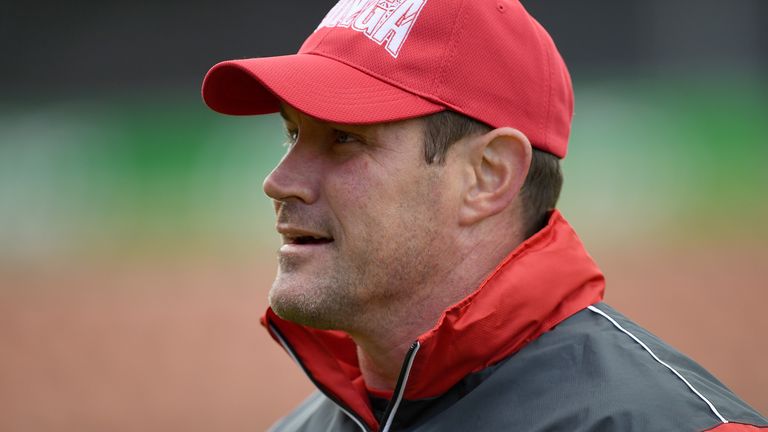 Tonga head coach Kristian Woolf believes the decision to push back the 2021 World Cup by 12 months is the correct one.

Woolf, whose main job is coach of Super League champions and Challenge Cup winners St Helens, has been in charge of the Pacific islanders since 2014, overseeing their run to the 2017 World Cup semi-finals and the win over Australia two years ago.

But although he believes Thursday’s announcement to put this year’s tournament back to 2022 is the right call, Woolf explained his Tongan players were still keen to play in the tournament in England this autumn when the decision was made to postpone.

“We certainly made it clear that, if it went ahead, we were committed to being a part of the World Cup,” Woolf said.

“That was regardless of what Australia and New Zealand’s stance was, we were more than happy to crack on.

“What changed probably was the stance of the NRL clubs and I do understand where they’re coming from, they’re protecting their biggest assets, which are their players, and I also understand it’s a different landscape in Australia.

“So, I don’t hold it against them, even though we have a different point of view. I’m really disappointed it’s off, but the way things have started to transpire, I do think it probably is the correct decision.” 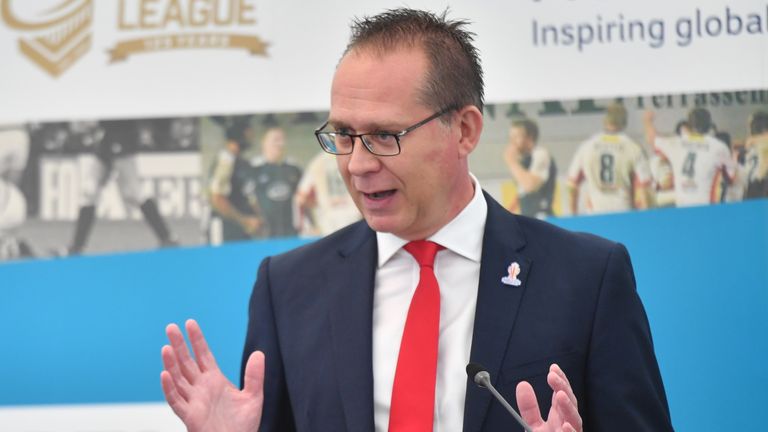 Woolf, who has guided Tonga to fourth place in the world rankings behind Australia, New Zealand and England, paid tribute to the work of World Cup chief executive Jon Dutton in dealing with the impact of the pandemic and the refusal of NRL clubs to support the tournament.

And while other nations consider whether to fill the void by playing internationals in the autumn, Woolf says his Tonga team will use the time to rest up.

“My personal feeling, after the discussions that I’ve had with a number of our Tongan players, is that we’re best off using this break as an off-season to actually rest and recover from what’s been a really tough couple of years,” Woolf said.

“By doing that, I think we’ll be in a better position to really go and attack the World Cup at the end of next year. 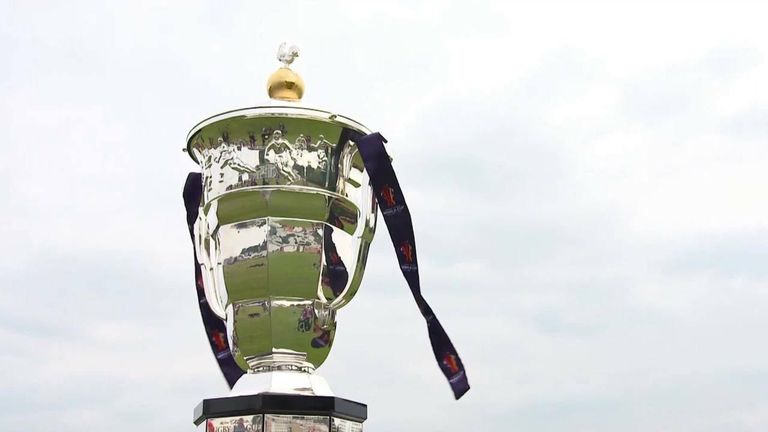 “What you’ve got to remember is that the NRL and the Super League seasons are really, really tough physically and really tough mentally.