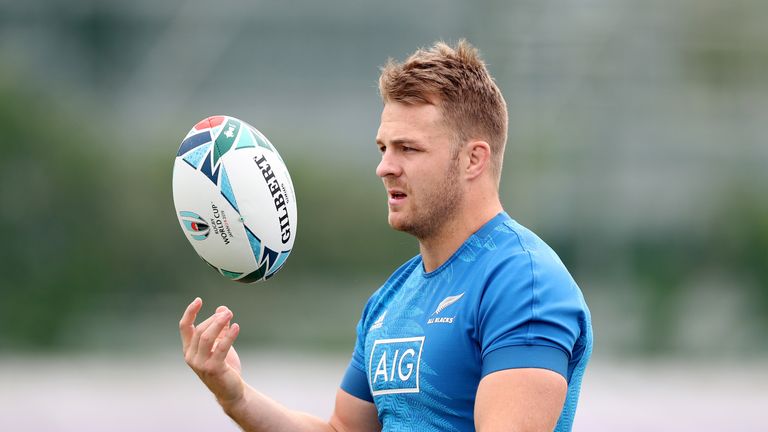 New All Blacks captain Sam Cane had to keep the news of his appointment secret for longer than he expected.

The 28-year-old has played 68 Tests for New Zealand, leading the side on three previous occasions, and succeeds Kieran Read, who retired from international rugby at the end of Rugby World Cup 2019.

He was widely tipped to take the role, but explained to Sky New Zealand’s The Breakdown, it’s a secret he has had to keep to himself longer than expected.

“I’ve had to sit on it a wee while actually, due to COVID-19,” explained Cane.

“It was a couple of months ago now, Fozzy (All Black head coach Ian Foster) got in touch…we had a good chat about rugby and life, and just towards the end of the conversation he asked if I was up for the job. “He said ‘no pressure’, you’ve got a week to think about it. Within about an hour I was pretty ecstatic that he wanted me to take on that role.

“If I’m entirely honest, (he) told me ‘don’t tell anyone’, so the only people I told were my wife, Harriet, and I couldn’t help but tell mum and dad. So it’s just been us four for a wee while.”

Cane debuted for the All Blacks in 2012 at the age of just 20, and spent much of the first part of his international career deputising for then-All Black captain Richie McCaw at openside flanker.

Like McCaw, who was earmarked as a future captain early in his career, Cane was given the taste of the responsibility at a young age, when he led New Zealand against Namibia at Rugby World Cup 2015, aged 23.

“Something that really took me by surprise was when, in my second year in the All Blacks, I got asked to join the leadership group. I was blown away, at that point I hadn’t really viewed myself as a leader too much in any of the teams I’d been in.” 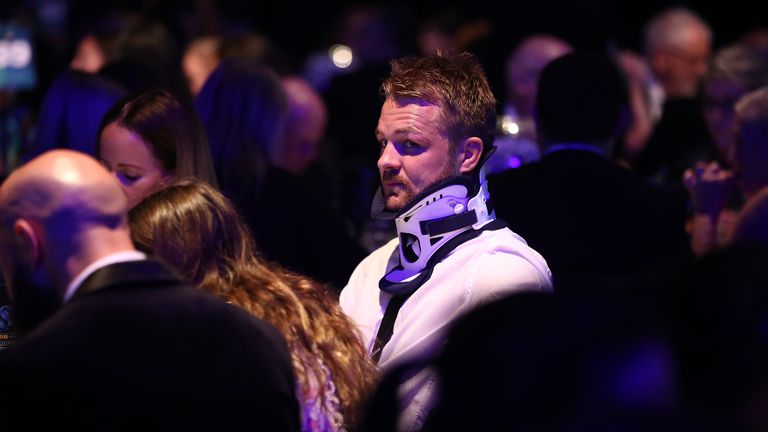 The announcement has added significance for a player who broke his neck in a Test match against South Africa in 2018. He walked from the pitch in Pretoria, but his recovery was long and arduous, and a return to play was by no means certain, particularly in the immediate aftermath.

“If I reflect back, man, it feels like a long time ago, but it’s not really. I just feel very lucky to be able to play rugby from that, first and foremost, and now to be asked to take on this job and join a pretty special group, and some pretty special men.”

Bennett: Young is the right man for Dragons