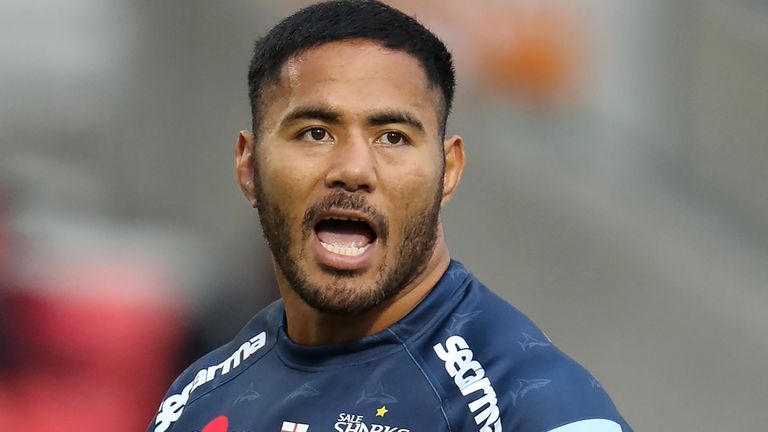 There are four games in the Gallagher Premiership on Saturday as The Stoop welcomes back supporters and Manu Tuilagi returns to Welford Road.

Saracens will attempt to extend a 10-game winning streak against Wasps when they meet at Allianz Park (12.30pm kick-off), before Harlequins host Bath in front of 3,500 fans (2pm).

Tuilagi faces his former side for the first time as Sale Sharks visit Leicester (3pm), while the action concludes at Kingsholm as Gloucester face London Irish (4.30pm).

Paul Gustard has told his Harlequins players to embrace the “privilege and responsibility” of hosting the first Premiership match in front of fans since the coronavirus lockdown.

Harlequins will have 3,500 supporters at The Stoop for Saturday’s game with Bath, as part of the government’s pilot scheme to return fans to sporting contests across the UK. Head of rugby Gustard admitted Quins must appreciate their fortune in pressing the Premiership’s collective aims to return fans to club matches quickly and safely.

“It’s a privilege and responsibility to be the first club to have crowds back in the stands,” said Gustard.

“We have to understand that and it’s very exciting for us at the same time.

“It’s reflective of the progressive nature of the club, and testament to the work of our staff behind the scenes.”

Bath’s three-game winning streak was ended by Wasps last Monday and they make five changes, with Cameron Redpath partnering Jonathan Joseph in midfield and Semesa Rokoduguni named on the wing. Two players will celebrate significant milestones at Allianz Park as Wasps chase a first season double over Saracens since 2007.

Alex Goode will make his 300th Sarries appearance, the full-back having made his debut 12 years ago.

Goode has gone on to win eight major trophies with the club and becomes only the fourth Saracen to reach the 300 mark.

Meanwhile, Jimmy Gopperth will captain Wasps on his 100th appearance for the club. The Kiwi replaces Jacob Umaga at fly-half.

South Africa centre Juan de Jongh is fit to start for the visitors after hand and hamstring injuries, while academy players Kieran Curran and Will Simmonds could make their Premiership debuts off the bench. 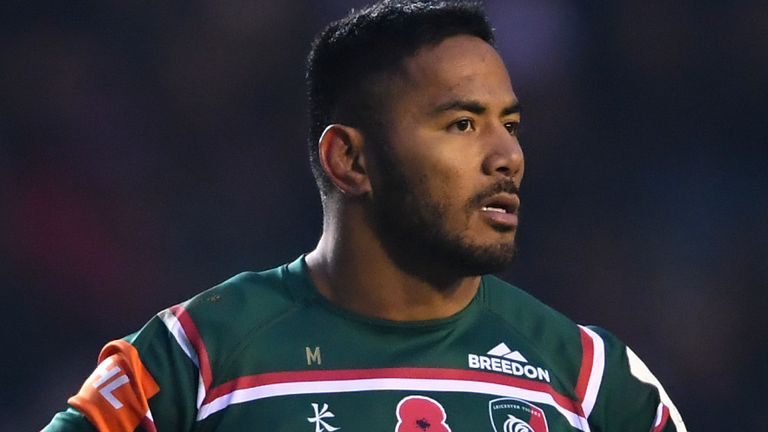 The England centre, who ended his 11-year stay with Leicester after rejecting a 25 per cent wage cut, is named in a powerful Sale line-up.

Tuilagi partners Rohan Janse van Rensburg in midfield while Tom Curry replaces twin brother Ben at openside flanker as Steve Diamond rotates his squad ahead of another round of midweek fixtures.

Coenie Oosthuizen switches across the front row from tighthead to loosehead, packing down alongside Akker van der Merwe and Jake Cooper-Woolley.

Tomas Lavanini and Charlie Clare are the only men to keep their starting berths as Leicester welcome back their big guns. Having snapped a three-game losing streak at Kingsholm against Leicester, Gloucester have an ideal opportunity to claim back-to-back wins when they take on a London Irish side who have lost six on the bounce.

The Cherry and Whites made five changes, Stephen Varney and Lloyd Evans pairing up at half-back while Mark Atkinson starts at centre.

Matt Rogerson steps into a back row also boasting captain Blair Cowan, while Nick Phipps and Paddy Jackson link up at half-back.