Sean Maitland will not join up with the Scotland squad ahead of Saturday’s clash with Wales following his involvement in the breach of coronavirus protocols that saw Barbarians’ game against England cancelled.

Maitland was among the players whose trip to a restaurant undermined attempts to maintain a hygiene bubble.

Ahead of Scotland’s final Six Nations clash, head coach Gregor Townsend said: “We are working hard to ensure our training camp remains secure in terms of Covid protocols and, as such, Sean’s actions last week with the Barbarians mean that he won’t be able to rejoin our group now and we will review the situation in the coming weeks.” 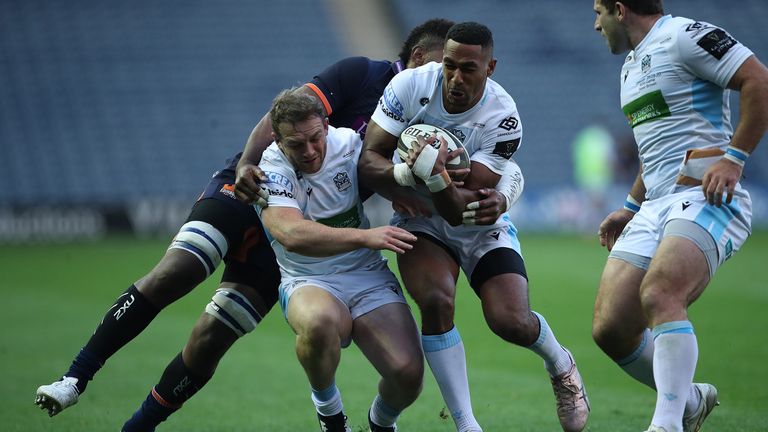 Glasgow winger Ratu Tagive has joined up with the squad ahead of Saturday’s game in Llanelli after another winger, Damien Hoyland, received treatment for an ankle injury in hospital.

Hooker Ewan Ashman has returned to Sale, Edinburgh lock Grant Gilchrist has been ruled out of the autumn series with a groin injury but Matt Fagerson remains with the squad after suffering an ankle injury against Georgia on Friday.

Exeter players Stuart Hogg, Jonny Gray and Sam Skinner have joined up with the squad after adding the Gallagher Premiership title to their Heineken Champions Cup win.

Townsend added: “Ratu was unlucky to have missed out a couple of weeks ago, picking up an injury on the weekend we selected our training squad.

“It’s great to have him with us now in addition to our three Exeter Chiefs – Jonny, Sam and Stuart.”