SIR CLIVE WOODWARD: Henry Slade will shine as a playmaker for England in their opening Six Nations clash with Scotland – and Eddie Jones has got his team selection just right

The first team selection of a Six Nations campaign is always important. It sets the tone and hints at how a team intends to approach the tournament – and I like the shape of this England line-up.

Eddie Jones has grasped the nettle and made the big selection of Owen Farrell at outside half. Farrell is a very good inside centre but a world-class No 10 and that is where he should play.

People sometimes talk of having an embarrassment of riches in certain positions. It has become a sporting cliche, but can be a very real issue that has to be confronted. Selection can be much easier when your choice is limited! 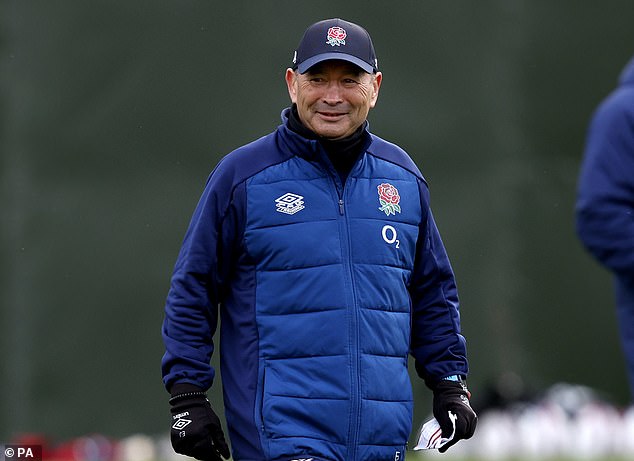 George Ford is a high-quality international outside half and it is difficult relegating him to the bench but these are the big calls that head coaches have to make.

Everything then tends to fall into place behind the scrum. With Farrell at 10, that opens the way for a strong ball carrier at 12. Ideally that is Manu Tuilagi but he is injured so next in the pecking order is Ollie Lawrence who holds off the claims of Paolo Odogwu.

That makes sense. We didn’t see much of Lawrence in the autumn but then again, apart from Jonny May, we didn’t see much of the England backs generally. Lawrence has done well for Worcester and is highly rated by those who know him well. Now is his moment. This is the Six Nations and he needs to show his mettle. 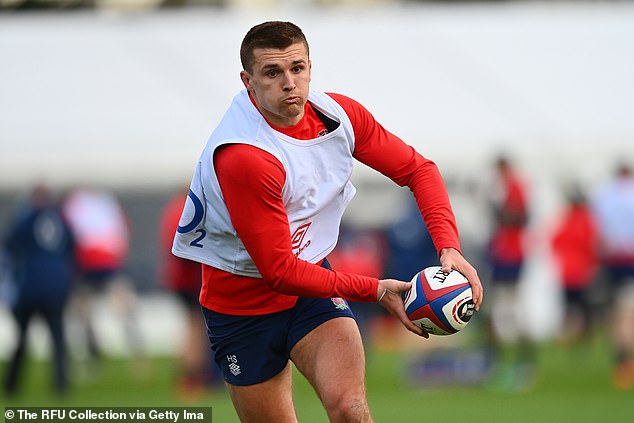 With Lawrence at 12 there will be more onus on Henry Slade’s creativity. Slade will get more opportunity to step in as a second playmaker and that will suit him perfectly.

I’m expecting a big tournament from Slade and if this midfield trio starts to gel hopefully we will see more of Anthony Watson and Elliot Daly.

Both are world-class talents who haven’t been seen at their best for England for a while. That must change. These are strikeforce runners and are wasted when endlessly chasing kicks.

No surprises or issues up front. England may be without Mako Vunipola, Kyle Sinckler, Joe Marler, Joe Launchbury and Sam Underhill but this is still a pack capable of bossing any game. 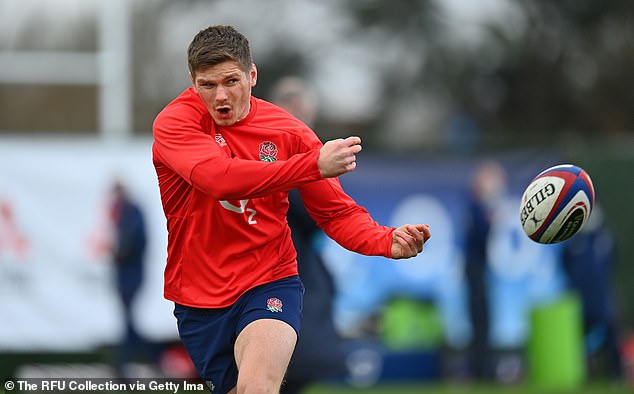 Ellis Genge is a major talent so this is an important game for him, and Will Stuart has such a strong reputation as a scrummager. Jonny Hill comes in for Launchbury at lock and he has that steely attitude of most really good England locks, having been a big part of the Exeter success story.

Back row is pretty much as predicted. In the absence of Underhill Mark Wilson has got the nod over Ben Earl and, for this game, I am not surprised.

Wilson has never let Eddie down and has often excelled as that hard-tackling general worker role in the back row. He averages 18 tackles per match in his England starts. 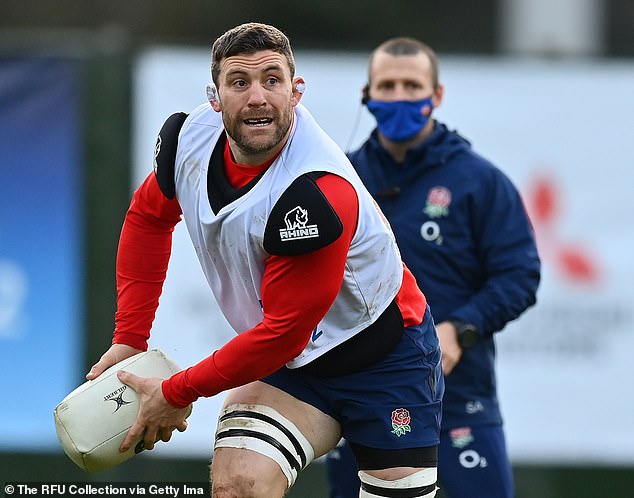 There will be plenty of tackling to do against the Scots. They have picked an enterprising side and I am delighted to see young Cameron Redpath given his head straight away at inside centre.

The sooner he and Finn Russell start teaming up the better.

England, though, have got their selection just right. Play at speed and execute well and they will get off to the winning start you always need in the Six Nations.